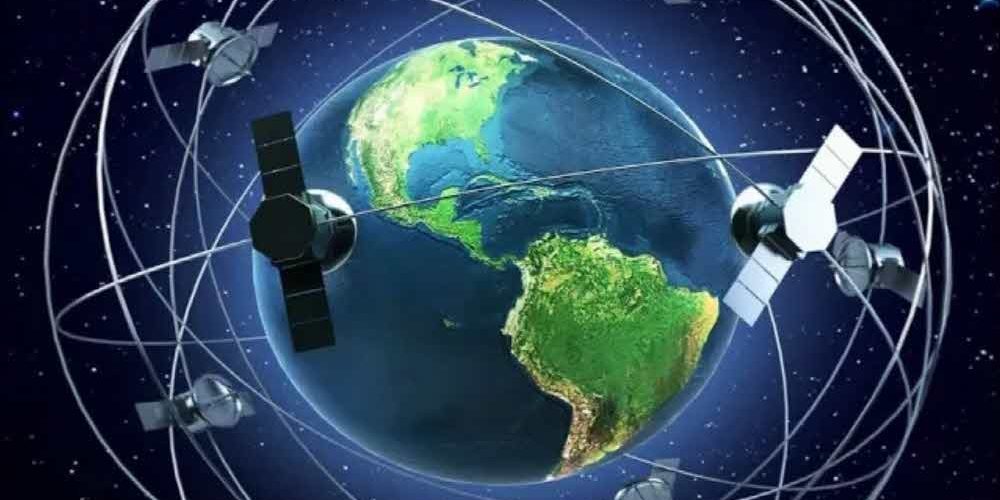 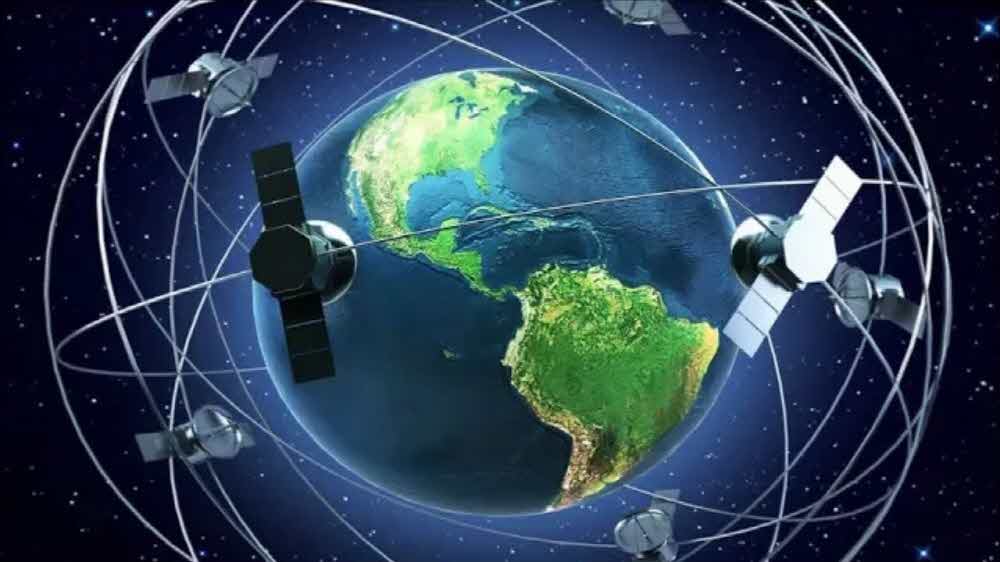 According to the US Federal Communications Commission (FCC) press release, SpaceX, a private space company, has allowed 7,500 satellites to be manufactured. The satellite is part of the Starlink project, which aims to build 12,000 satellites designed for global Internet connectivity.

SpaceX announced the Star Link program in 2015. The FCC approved satellites precisely turn over the 335-346km orbit in the case of 7,518 units and the previously approved 4,425 satellites in the range of 1,110-1,325km above the ground. For reference, the International Space Station (ISS) is 409 kilometers above the ground, so there is no need to worry about conflicting with these satellites.

Today, satellite communications relies on satellites in geostationary orbit around 36,000 km. Maintaining a fixed position on the earth. However, the next 12,000 units will be used for low orbit (NGSO) trajectories close to the ground. SpaceX says the system will broaden the range of the Internet, including the ability to use the Internet in rural and remote areas. 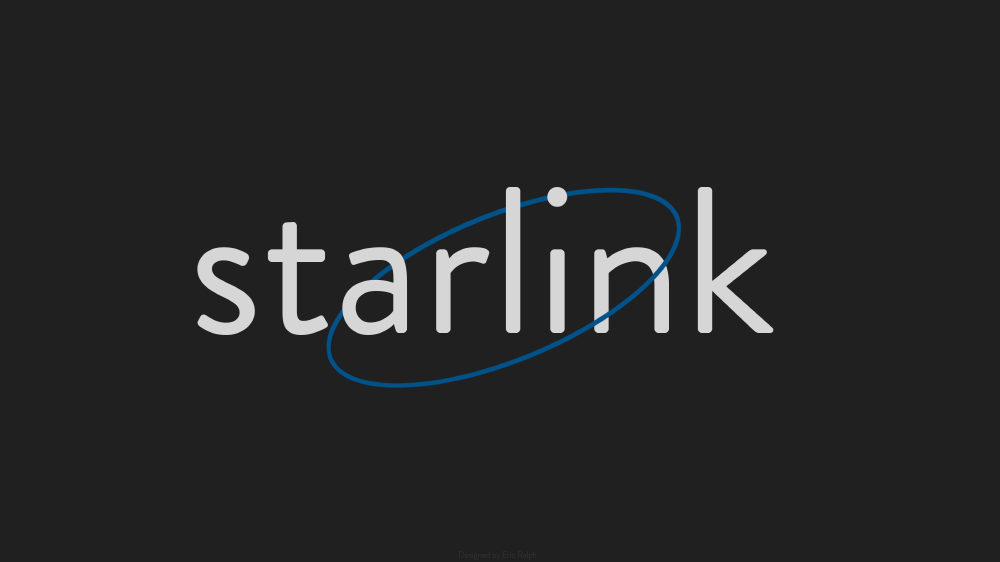 Since all of the satellites are small, they can be manufactured at low cost. However, it can provide a broadband environment better than some expensive satellite in geostationary orbit. 12,000 of these satellites will join two Prototype satellites launched by Space X earlier this year.

Elon Muskaspace CEO has shown a passion for StarLink satellite. Last month, he reported that the project was too slow and some of his executives were fired. He also said he would like to launch several satellites in 2019.

The FCC, meanwhile, has also launched a review of the rules for orbiting space debris. The European Commission says it wants to include measures to mitigate debris, but it remains unclear whether a specific rule or a recently approved satellite will follow it. The space debris that orbits the earth is already more than 500,000 pieces and is orbiting at a speed of 28,160km / h, which is 10 times more than the bullet average speed. For more information, please click here .