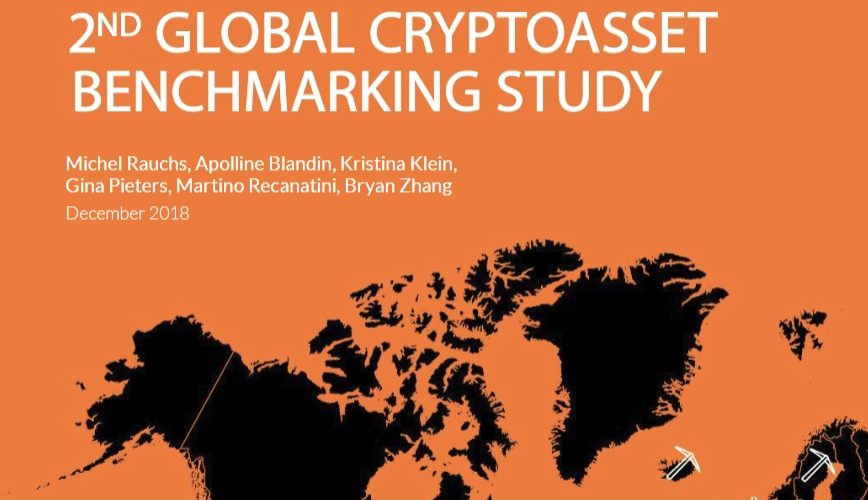 Cryptographic user “doubled in one year” 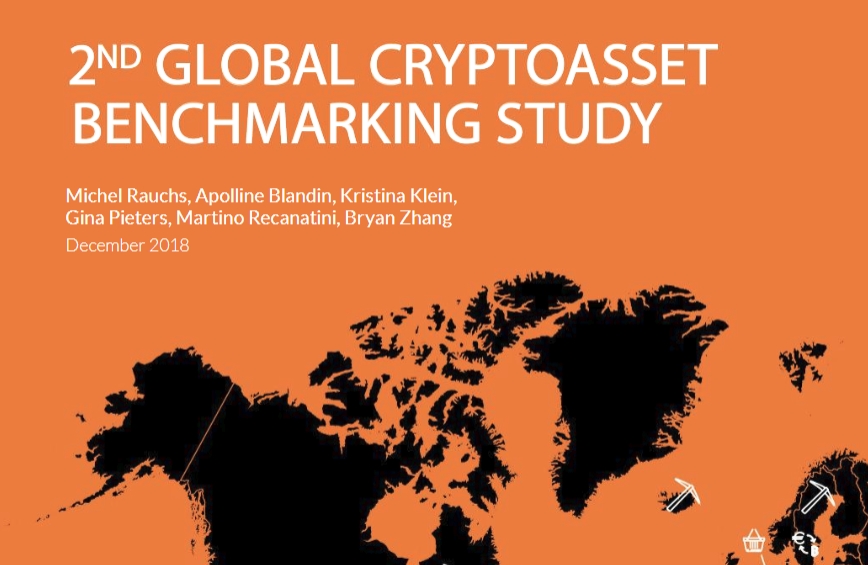 The researchers collected 180 data sets and personal data. The number of countries reaches 47 countries. This is how they are investing in cryptography. The majority, either existing or new, are not individuals but individuals. Most of them are private investors who invest in hobbies, and those who seek better investment and payment methods. For more information, please click here .