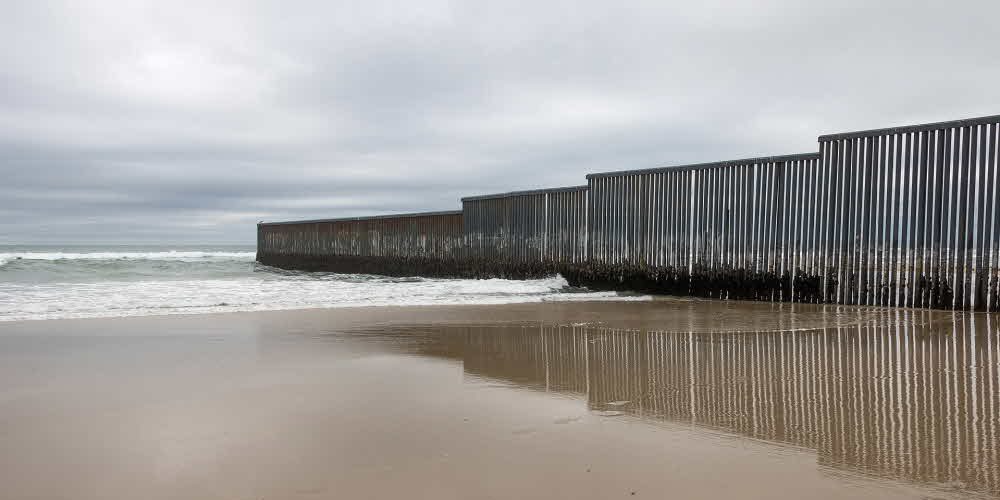 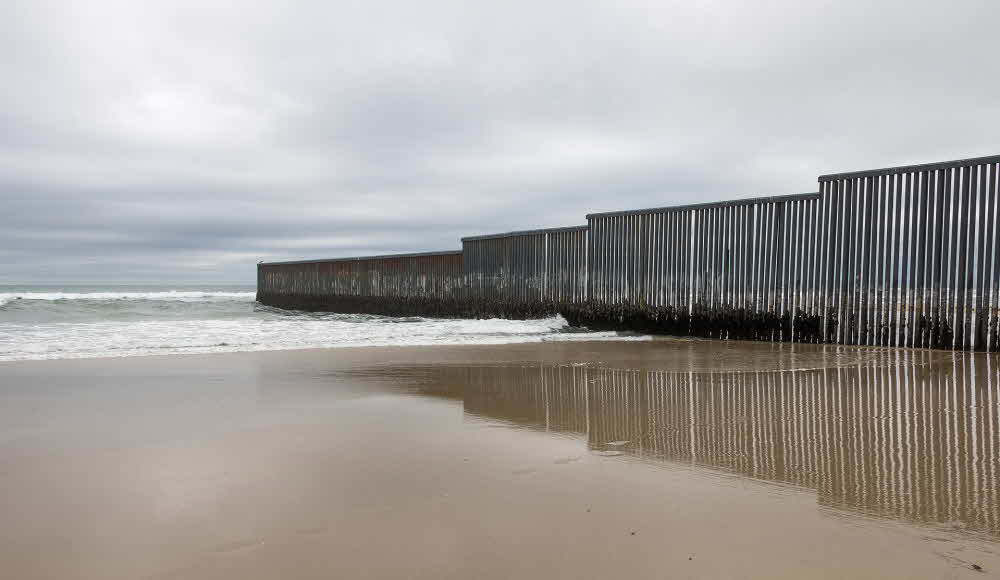 US Republican Congressman Warren Davidson recently suggested in an interview with US public radio station NPR that he should issue Wall Coin to raise money to build a barrier to Mexico ‘s national flag.

Known as a cryptographer, he recently commented that President Trump warned Congress to shut down government agencies in connection with a budget for building Mexican border walls, saying that “Buy a Brick, Build a Wall” Slogan, and offered a compromise book to build a wall with citizens’ contributions. He said he could receive a month coin through a donation made using a crowdfunding site or a donation made using a block chain, he said, adding that if the treasury permit is enough, the Mexican peso donation could be accepted.