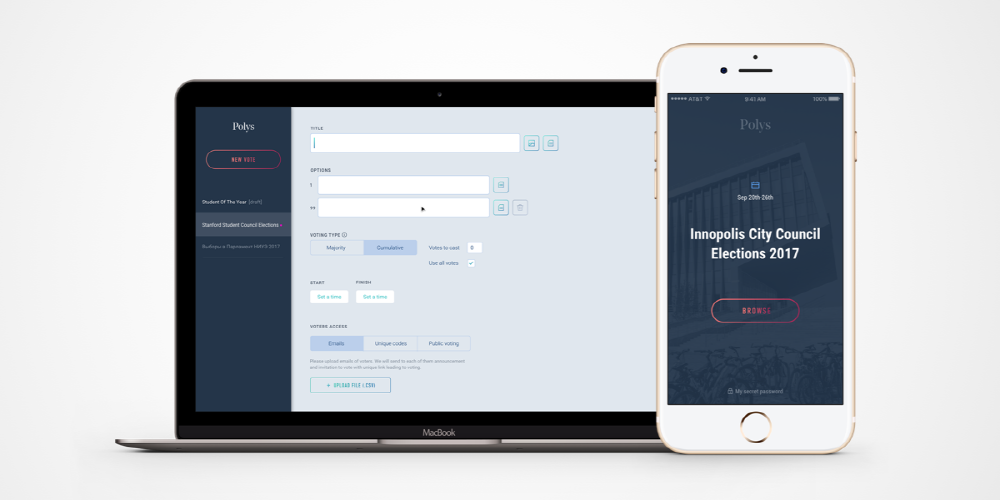 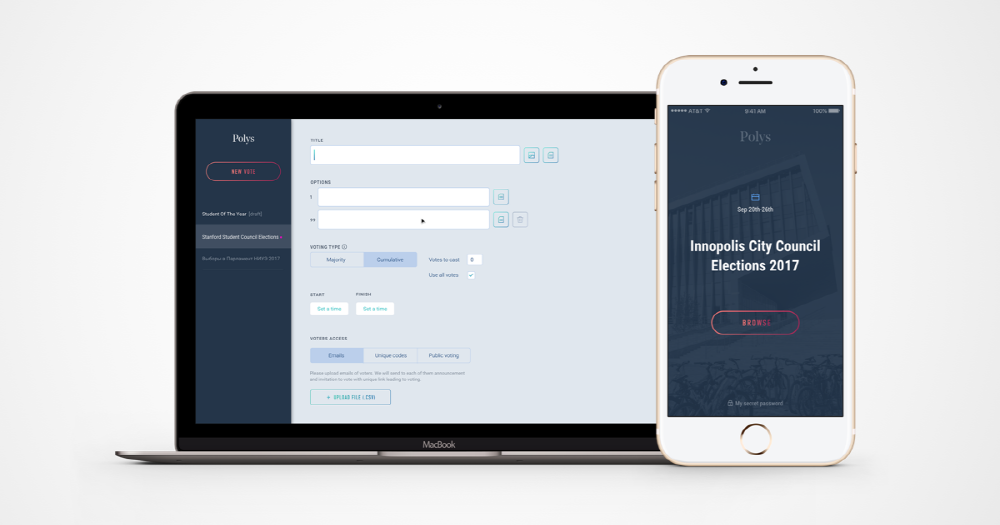 In a report in the southern Russian city of Saratov, it was reported that it succeeded in successfully using the block chain for more than 40,000 residents.

On December 12 (local time), local spokesperson Polys, a voting system based on the block chain technology developed by Kaspersky Lab in 2017, voted to elect local councilors. According to the press release, the system was installed at 110 polling stations and the election lasted seven hours.

Voting systems using block-chain technology are actively being introduced in many countries, both in the state and local elections. Switzerland introduced a block-chain-based voting system last summer and West Virginia, USA, also made similar attempts in the November midterm elections. For more information, please click here .