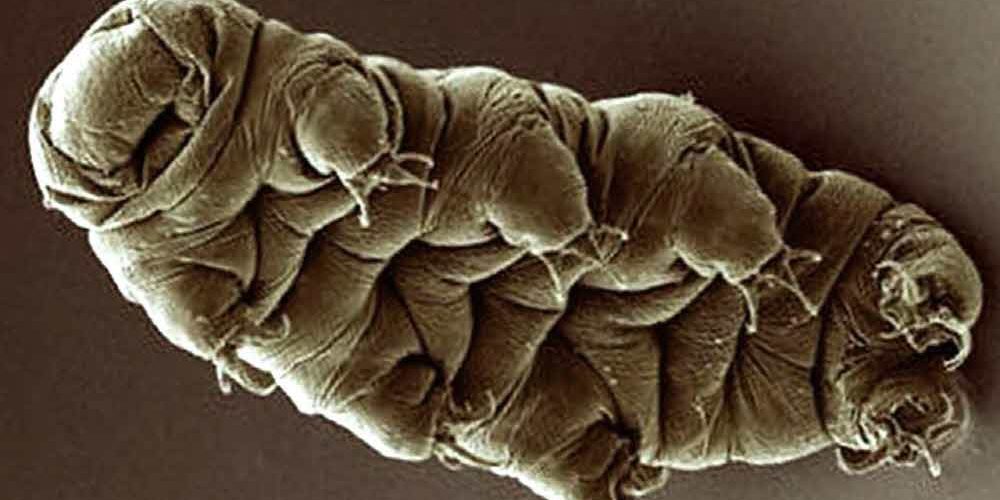 The strongest creature on earth 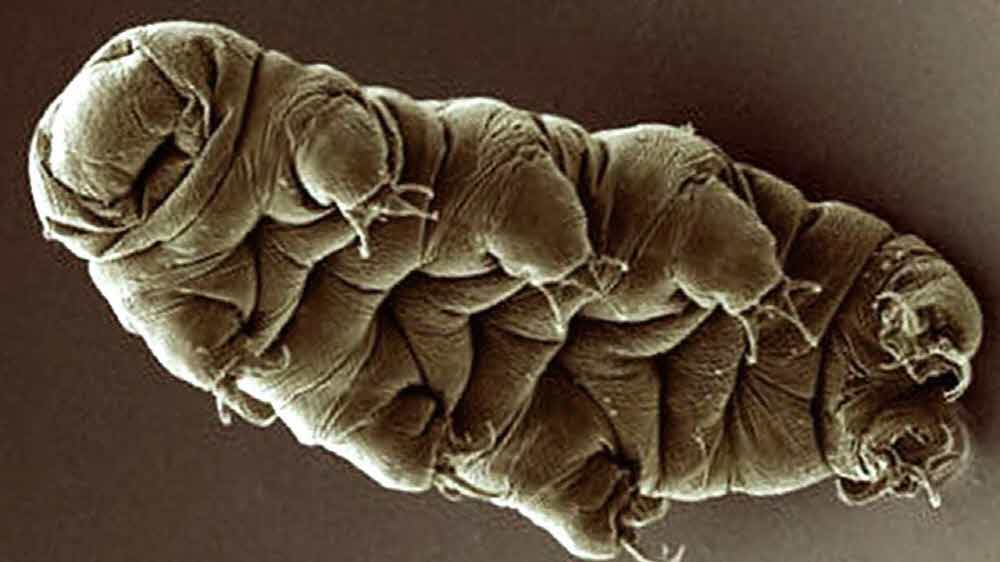 Tardigrades are creatures belonging to amphibians. But in fact, bear worms are the strongest creatures on Earth. It can survive extreme, radiation, and vacuum conditions. It is said that it can live in places where there is no water.

A research team at the University of North Carolina in the United States has looked at specific proteins in bear beetles called Tardigrade intrinsically disordered proteins (TDPs). This protein changes the part of the body of a bee worm to a glassy one, preventing cell destruction from drying out. The researchers report in the journal Molecular Cell that this structure will also benefit agriculture and medicine.

The bears, which are classified as extreme environmental microorganisms, have confused scientists for over 200 years. This microbe, which has existed since ancient times, is a strange creature that can survive even in terrible natural environments. Generic genes are inherited from parent to child. Genetic horizontal propagation, so you can not inherit the genes of others. But the bee bug gene is said to be composed of heterologous living genes.

There are more than 1,000 species of bear worms. I usually crawl on wet moss and swim in the sea. It has a structure for survival because it moves to several places. It is for this reason that you can live in extreme ground, radiation, and moisture-free places.

When the bears become dry, they put their legs and head in their own cuticles to form a ball. This makes it look as if it is hibernating, and it can be maintained for more than 10 years in this state. If there is water, I wake up. Yeast or saltwater shrimp, such as the trehalose sugar (trehalose) is used to prevent drying. Scientists have thought that bear worms also protect themselves from dryness in the same way. However, the researchers found that trehalose was not detected in the insect body. It means to use another method.

The researchers exposed bears to a variety of stress levels, including cold and dry areas. To observe the emergence of specific protein TDPs in bearsworm. Unlike ordinary proteins, TDPs do not have a three-dimensional structure and have a glass-like surface. To confirm the function of this particular protein, the researchers injected the gene into another organism.

TDPs are proteins that bear worms need to protect themselves from drying out. Putting TDPs into bacteria or yeast has increased the durability of drying. Surprisingly, TDPs have confirmed that they can protect even substances such as enzymes that are sensitive to in vitro drying. The reason is that glass-like solids are coated with molecules that are sensitive to drying, preventing them from being broken.

The way that bear worms solve dryness without using trehalose can be interesting. The bee worm protein also plays a glassy role in protecting cells and constituents like trehalose. The difference is that you are using a completely different protein and sugar.

The researchers hope that the protein will be applicable to a variety of applications. Whether it is necessary to protect grain from drought or to refrigerate medical supplies in arid regions, or to apply it to humans. In 2016, researchers have discovered that bee worm proteins can be integrated into human cultured cells. Of course, a long time is still needed to study, but if the protein to protect bears worms seems to protect humans from dryness, cold, and radiation. For more information, please click here .