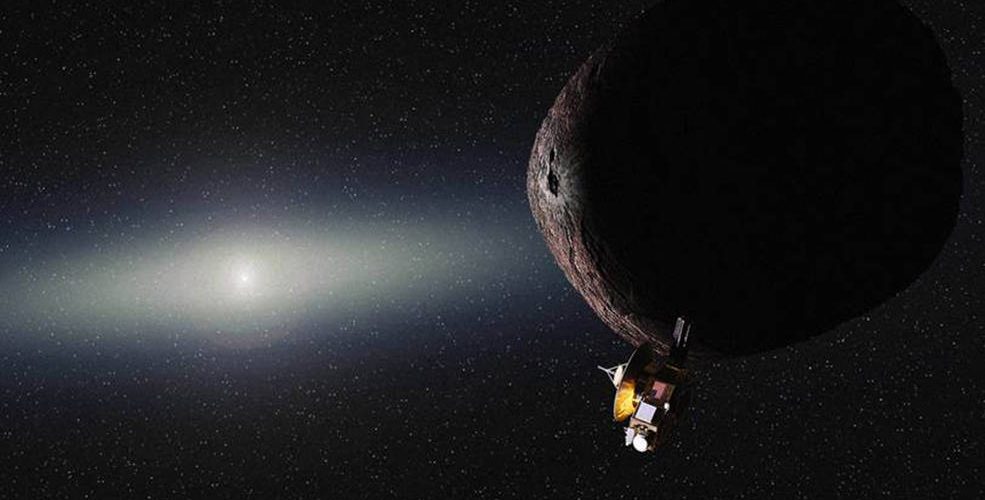 We meet the farthest celestial body in human history. 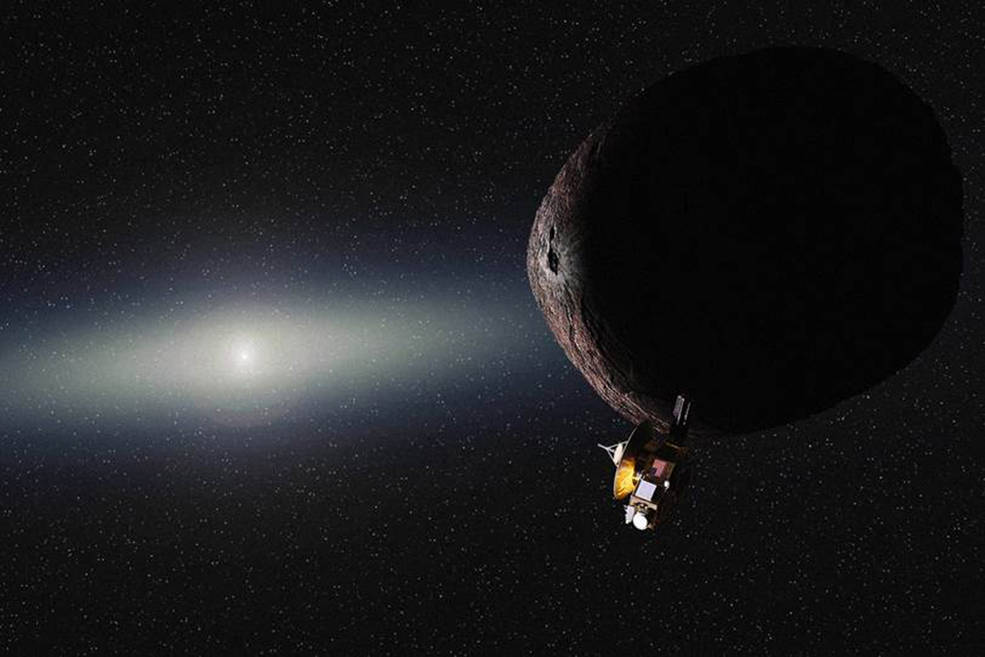 The NASA probe New Horizon launched in 2006 will be on January 1, 2019, near the asteroid 2014 MU 69 in the Kaipper Belt. By approaching and exploring the farthest celestial body so far, you will send a detailed image of the asteroid to earth and data collected by the sensor.

New Horizon is expected to reach 3,540 km on a 45-kilometer-sized asteroid, more than 6.4 billion kilometers from Earth. This will be broadcast live on NASA TV.

Astronomers hope that asteroid proximity exploration will provide clues as to how the solar system was formed billions of years ago. The New Horizon Control team expects that the Kuiper Belt is an extreme region far from the sun and that the asteroid is not a large celestial body, so there will be no crustal change, so that the components and features of the early solar system are preserved.

The #NewHorizons spacecraft is on the final approach to #UltimaThule ! Lots happening to get ready for our historic # NYE19 flyby in the #KuiperBelt . Get the latest from Mission Principal Investigator Alan Stern in this blog post -> https://t.co/yDyVDmo4bf pic.twitter.com/cGjYCbaR6Q

Nobody knows yet what this place will show to mankind. NASA hopes that the low-altitude flight here will be an interesting exploration and finding a source. New Horizon captured the asteroid for the first time in August.

New Horizon’s recent contact with the asteroid is in the afternoon of January 1, 2019. After a few hours, the data will be sent to the district and the data will arrive at the Earth for six hours. Therefore, the image that New Horizon has identified will be released on January 2.

URGENT NEWS: The coverage of the New Horizons is on the fly. Trump’s shut-down. Both NASA TV and NASA social channels are now suspended. So if you want to follow the amazing KBO Encounter events from late December 31st onwards, follow @alanstern on Twitter, and @ newhorizons2015. And watch this space for further news. At present tribute track to New Horizons (SWIPE ABOVE) with dedicated video is still set to be at the world at 12.02am (EST) 1st January 2019. That’s 5am Greenwich Mean Time (UK). Come what may, it will almost immediately thereafter be available on iTunes, and streamed on Spotify. See you there !! Bri

Anyway, this low flying flight is just a historical event, even if you approach the farthest celestial bodies. Brian May, who is also a group co-researcher with the group queen’s guitarist and the New Hoa Reason project team, will also release his own New Horizons at a time when New Horizon is close to the asteroid. The music has been released to NASA TV and then to iTunes and Sporty.