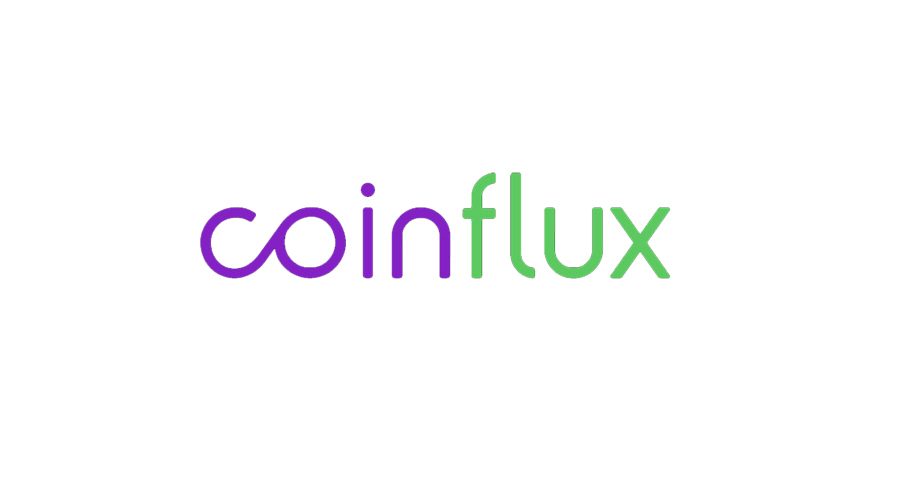 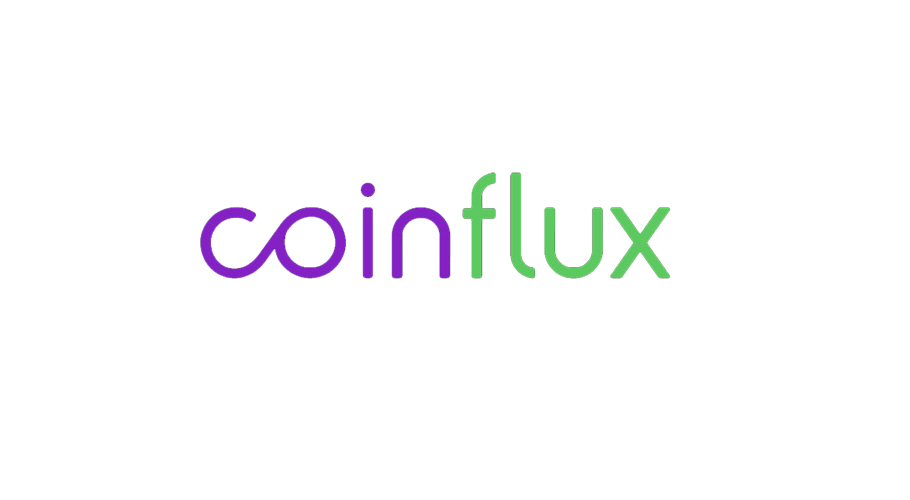 Coinflux founder Nistor Vlad Călin, the largest cryptographic exchange in Romania, is handed over to the US authorities.

According to local media reports, he was arrested in Romania last December on charges of fraud, organized crime, and money laundering issued by US investigative authorities. His allegations were that he helped the money laundering of the cryptographic money, knowing that it was a cryptic currency obtained by criminal activity in the United States. A Romanian court ruled that Carlin was going to the United States.

Carlin ‘s lawyer appealed to the High Court that the decision was not meeting the requirements of the Convention on Judicial Co – operation between Romania and the United States. During the appeal, Carlin claimed that he did not know that the cipher money in question was obtained by fraud, and demanded the cancellation of his decision. For more information, please click here .