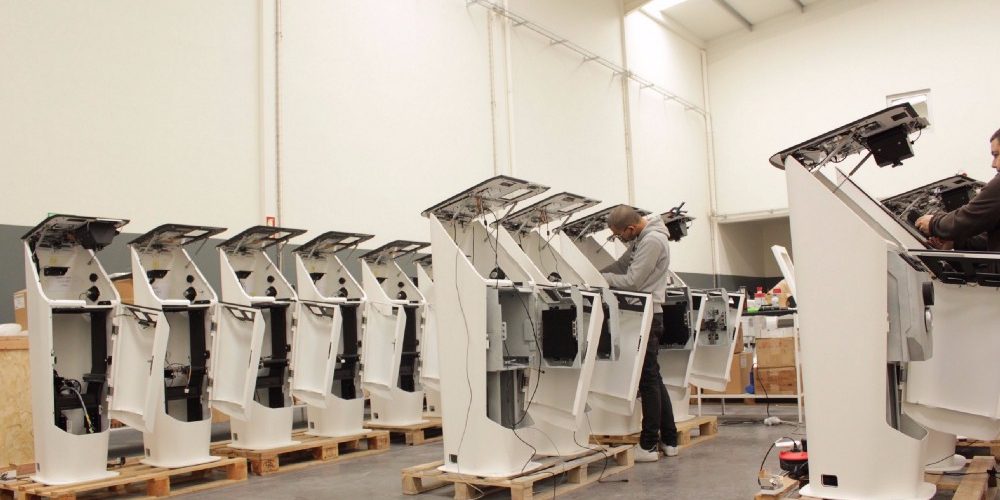 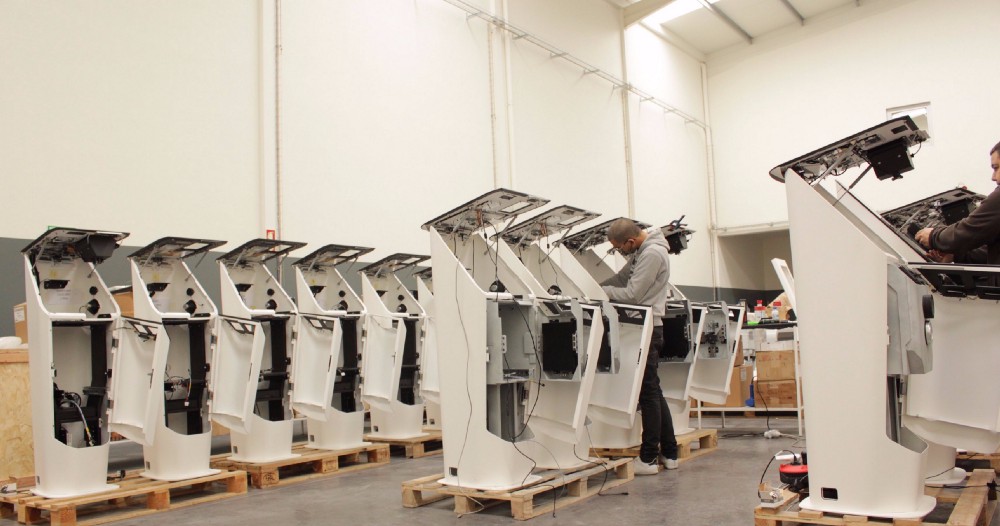 Lamassu, a Bitcoin ATM manufacturer, announced on January 1 (local time) that it has moved its headquarters to Switzerland, which is positive for the cryptographic business due to the tightening of regulations through its blog.

Rama Su is a Portuguese company that has been supplying bitcoin ATMs since 2013. The company chose Swiss Lucerne as its predominant place in clearly defined regulation and innovation, and changed its name to Lamassu Industries AG.

Rama said in a blog post that the company has been denied account opening from 15 banks. The reason for this is that they were manufacturing bit coin ATM. It is not a digital currency transaction or storage, but it is rejected. Also, the word “bitcoin” was posted on the homepage and it was rejected by the payment processing company Stripe.

Switzerland is known as a friendly country for the cryptographic and block chain industries. In Switzerland, there are many block-chain-related companies called the Crypto Valley. Last year Jukes was one of the fastest growing European technology regions. In the survey of the number of attendees in the technology industry, Juke City in Europe was the highest in Europe with an increase of 177% over the previous year.

In the case of cryptographic companies, there is a trend toward transferring to a region favorable to cryptography or block chains. In May last year, Bitfee, Poland ‘s largest cryptographic exchange, announced that it would move its headquarters to Malta after banking difficulties. Binary, a large cryptographer, also said that it would open a bank account in Malta last June and move its base.

In addition to Switzerland and Malta, countries such as Bermuda, Estonia and Liechtenstein are actively pursuing legal systems to accept cryptographic and block-chain projects. In July of last year, Bermuda revised the Banking Act to establish a new type bank that provides services to PinTech and block-chain companies. For more information, please click here .