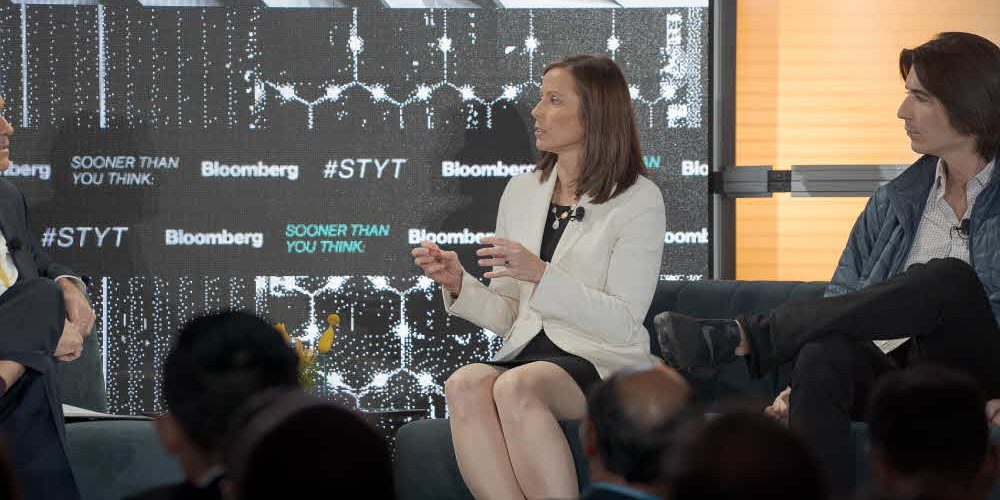 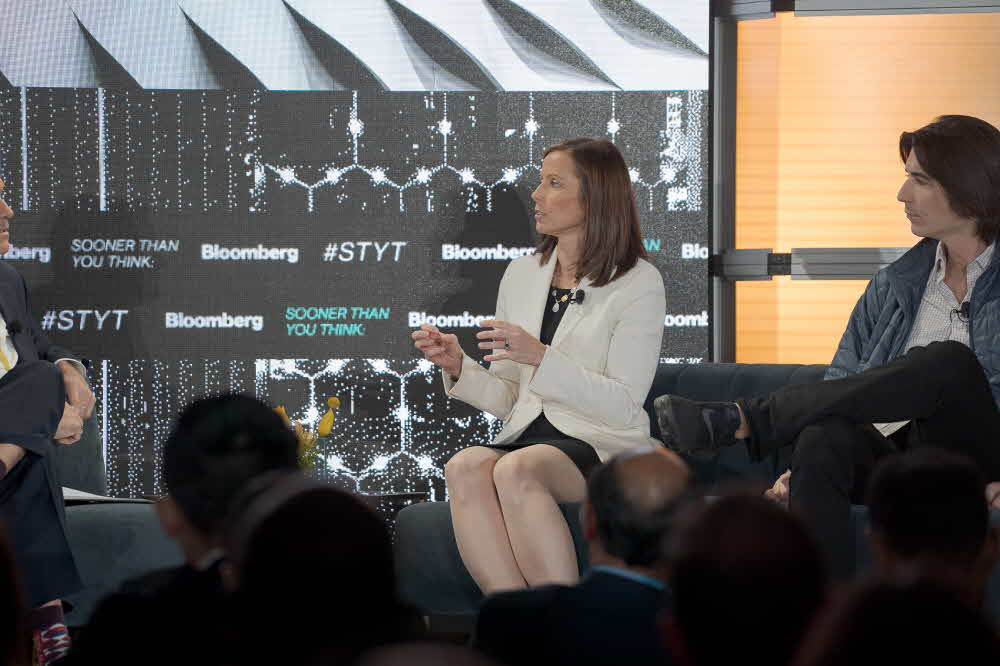 Adidas Friedman, CEO of Nasdaq, said, “Cryptography is still a possibility of becoming a global currency.”

At the World Economic Forum Annual Meeting Davos Forum in Davos, Switzerland, she said she is focusing on themes such as artificial intelligence, space, and IPOs and passwords. Among them, the typical life cycle of inventions, he pointed out, is waiting for the opposite result: the possibility that the cipher money that entered the first stage could be spread like the Internet, or that commercial use as a means of value exchange could not be widespread. But she said that as some of the world ‘s most sophisticated investors have invested in digital money over the past few years, the cryptographic invention itself is based on genius creativity and can be a promising opportunity for the future.

Friedman did not forget that governance and regulatory transparency are key to the future. Transparency and fairness are important for the exchange to gain credit, and it is suggested that some level of monitoring and regulation is required.

Friedman was also known as a cryptographer. She also said that in April of last year, Nasdaq would consider becoming a cryptographic exchange. For more information, please click here .