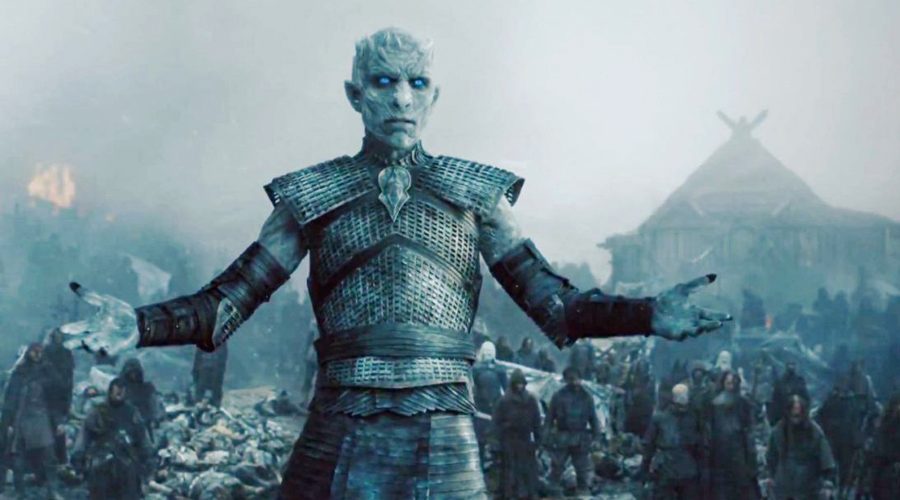 Winter has come … The number of block chain companies is increasing 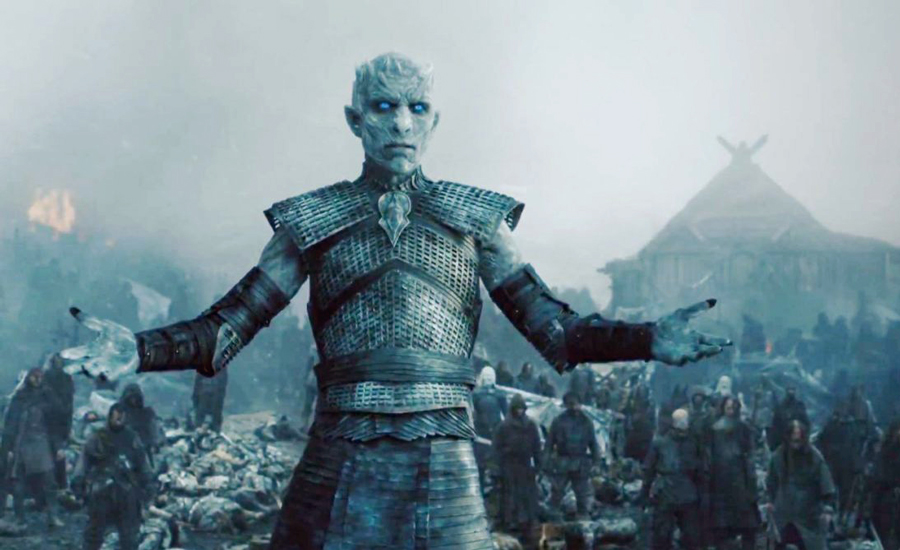 Although cryptography is a weak market, companies in Switzerland and Liechtenstein are increasingly involved in cryptographic block chains. This is in line with a report released by Swiss cryptographic investment firm Script Valley Venture Capital CVVC.

Although the number of companies is increasing, the market value of the top 50 companies operating in the region as the cryptographic block that operates in the region is falling as the price of cipher money declines. It dropped from $ 44 billion to $ 20 billion in the fourth quarter of last year.

Switzerland, Liechtenstein and Malta are active in supporting the cryptographic block chain industry. In Liechtenstein, the prime minister also expressed a new law on block-chain-related projects. The Swiss government has not enacted a special law on cryptographic block chains, but Switzerland ‘s Treasury Secretary, in a lecture in December, expressed his intention to modify the existing legal system to support new technology and financial services. The Swiss government plans to amend six laws this year, including civil and bankruptcy laws. For more information, please click here .