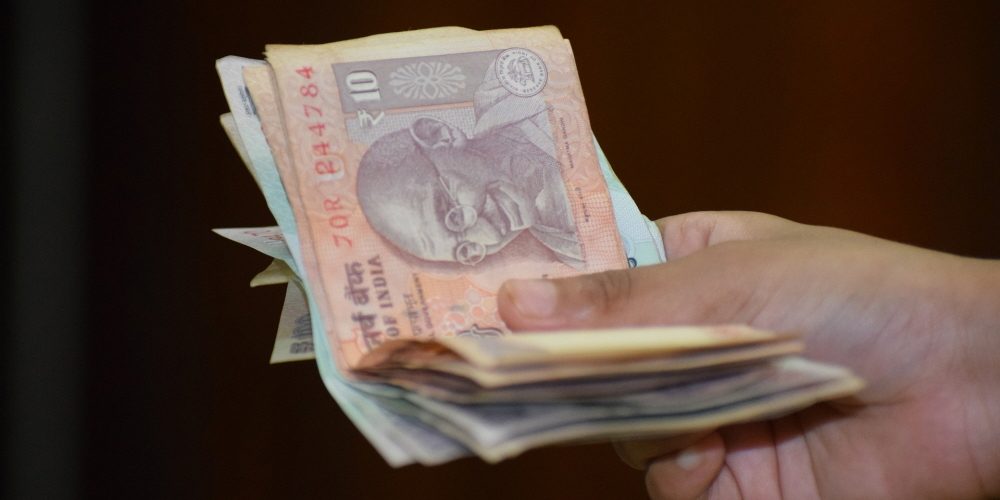 Concerns over the Indian government’s cipher money were “destabilizing Rs” 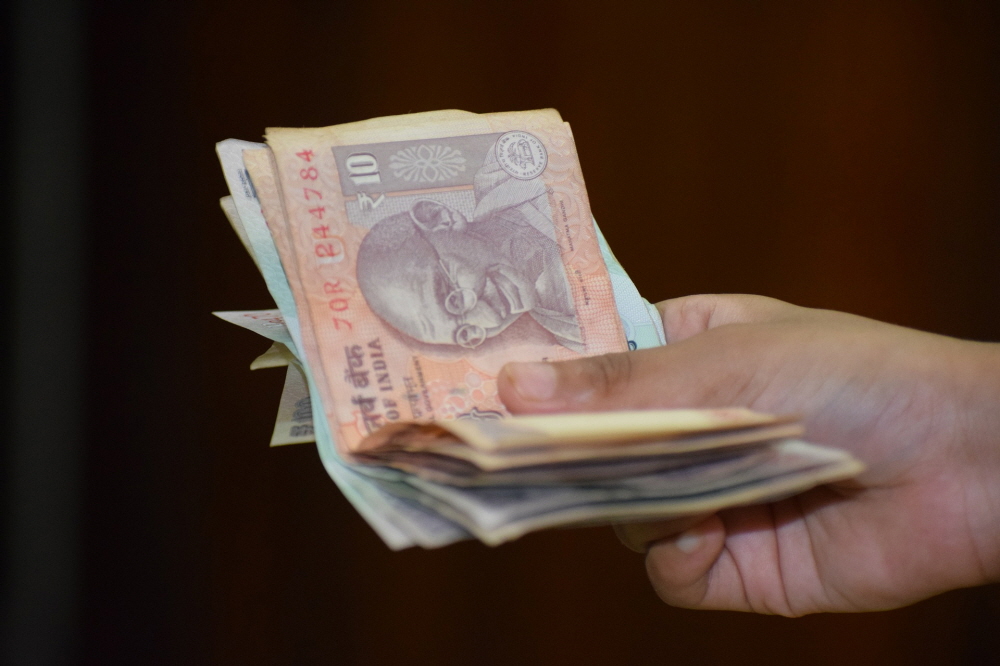 The Indian government, which is ambivalent about cryptography, is concerned that it is due to its influence on the legal currency Rupee as well as money laundering misconduct.

According to the foreign press, the Indian government committee, which is making rules for the cryptographic ecosystem, is worried that the cipher money will make Rupee unstable. An anonymous official at the committee, which was founded in late 2017, said that if a digital currency, such as a bit coin, is used as a means of payment, it would be a major concern to make it illegal.

The official said the impact on the overall financial system is unclear and it is not easy to persuade.

So far, the Indian government’s attitude toward cryptography has remained ambiguous. At the beginning of January, the government panel proposed a new legal framework for the RBI of the Indian Central Bank, proposed a total ban on passwords in India, and in April last year RBI suspended the provision of services to individuals I asked. Earlier in January, RBI reported that it would temporarily suspend its digital currency issuance plan. However, some government officials reported that the government of India recently believed that cryptography should be legalized. For more information, please click here .