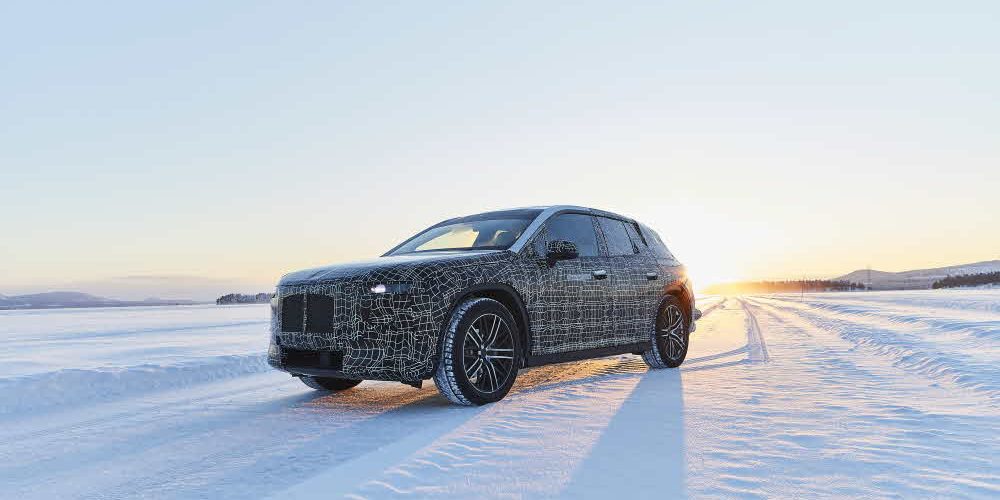 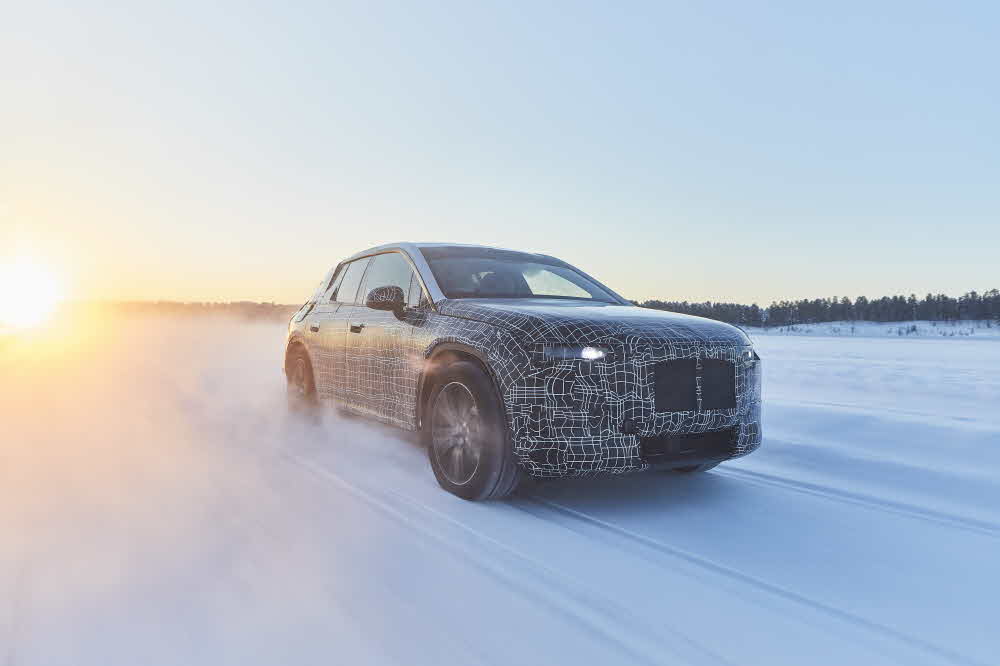 BMW’s iNext prototype electric car, which is scheduled to start production in 2021, reveals pictures being tested in a cold region adjacent to the North Pole.

Major automakers around the world are rushing to launch electric cars without exception. The same goes for BMW. This time, the first test vehicle image was released.

As the name suggests, Aynext is to develop a next-generation flagship model based on existing models. It will not only be equipped with an electric power train, but will also be an integrated model of autonomous driving, connectivity, and mobility. 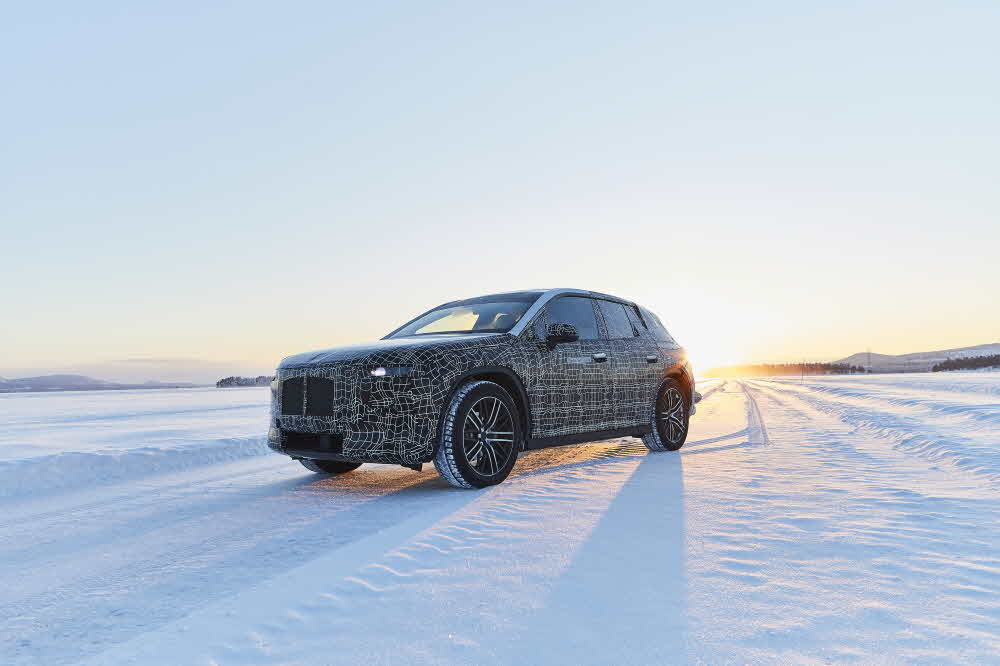 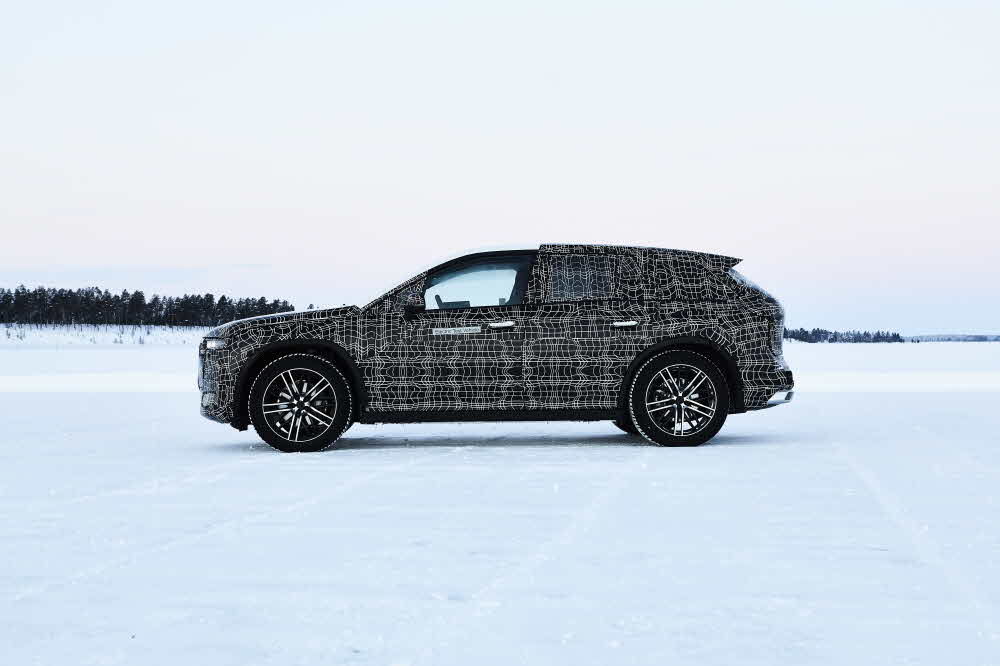 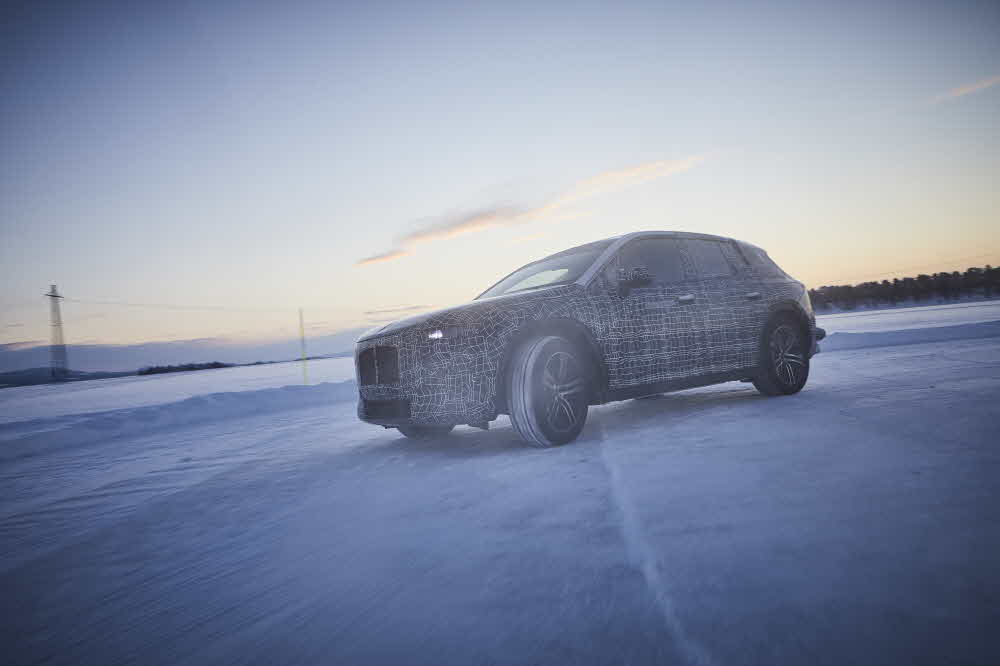 BMW is testing these test vehicles in an Arjeplog extreme near the Arctic, Sweden. It is well known that the built-in battery of an electric vehicle is weak in the cold. It is well known as a cold region that drops below minus 40 degrees. The BMW iNEXT test vehicle, through its eDrive management system, examines how and how much battery power can be supplied to the motor and whether it can be regenerated when decelerating, even in extreme cold conditions, And so on.

Of course, testing in extreme environments is not limited to electrical systems. The stability control program that electronically controls the power and the brake can be finely adjusted by sensing the slip of the motor and the wheel that individually drive the front and rear wheels with slippery snow and ice mounted on the front and rear of the vehicle. Steering wheels, brakes, and suspension settings ensure safe driving on snowy roads as well as driving pleasure.

The tests in these frigid areas are just some of the driving test programs to be commercialized. This summer, we will move to the Middle East and the California Death Valley to test whether it can withstand the high temperatures in the hot desert.

Most of the photos released here are covered with camouflage vinyl, but the overall shape is a high-car SUV type. If a large amount of battery cells are mounted in the lower part of the vehicle body, the bottom volume becomes larger and it seems to have taken this shape. Looking at the top of the body, it shows a stylish wagon-like design.

It looks like the concept model that BMW unveiled last year did not adopt a door or extremely thin headlights. The test vehicle was equipped with a large mirror instead of taking the form of mounting the camera instead of the side mirror which is often noticeable these days.

Ienex has already started production at its German plant in 2021, but BMW plans to release the i4 and compact SUB X3 at the same time. It is trying to put a lot of electric vehicle line-up in bulk at once. For more information, please click here .