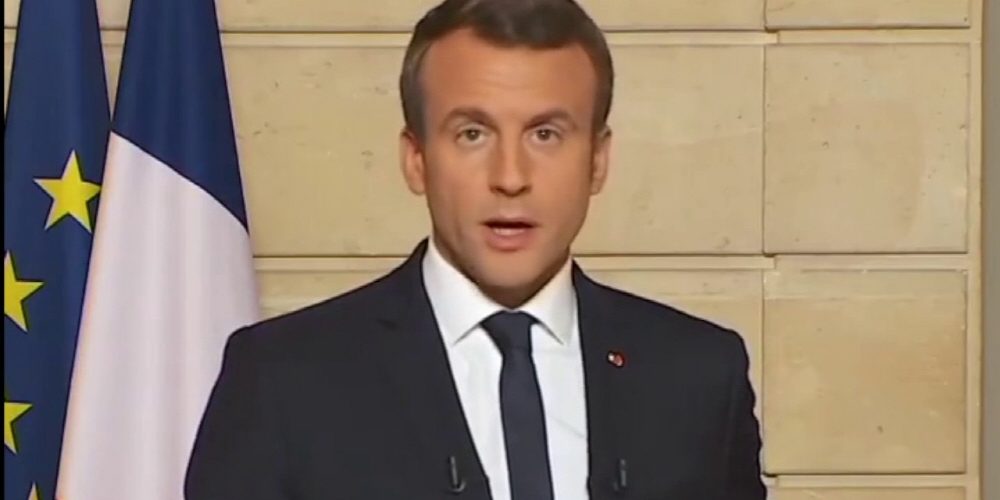 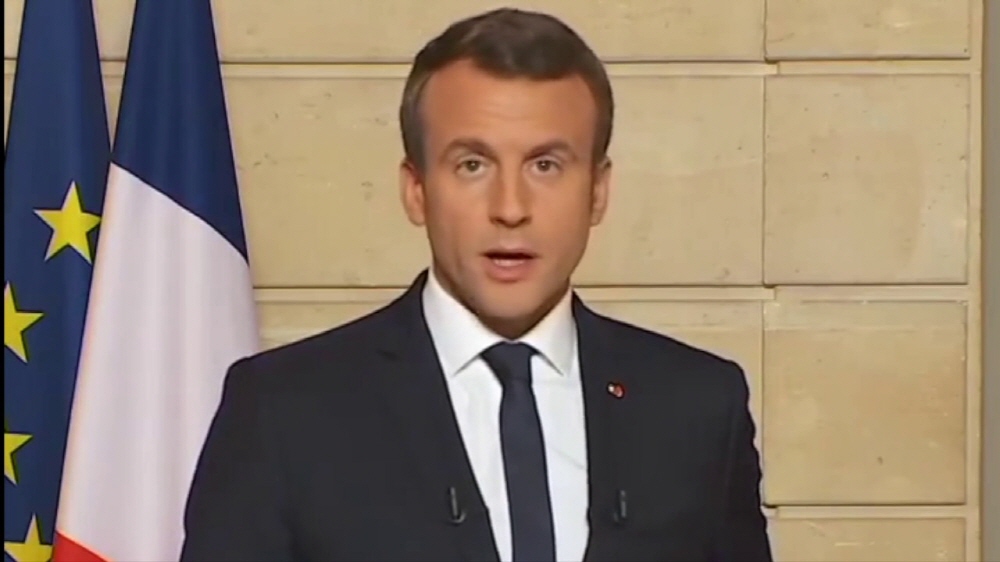 French President Jacques Chirac has suggested that President Barack Obama will use block-chain technology to manage agricultural products. He spoke at the International Agriculture Fair in Paris on February 23 (local time).

President Mark emphasized that European countries need to be united in agriculture to compete against competitors such as China, Russia and the United States. Three strategies for developing European agriculture and maintaining competitiveness are mentioned, including the use of block-chain technology. We have developed a tool to track all processes from raw material production to packaging and processing to make agricultural technology modern, emphasizing that innovation is here and should be used for agriculture. He added that such an attempt should be beneficial and fully utilized for consumers.

The block chain will provide transparency in the production and distribution of agricultural products and will help resolve concerns about the source. He also mentioned the possibility of applying the skills and expertise established in Europe to African countries.

The move to use block-chain technology in food supply chain management is already beginning. In October, IBM announced the launch of Food Trust, a block-chain-based food tracking network. Wal-Mart and Carlof are also involved. According to a report released last September, the investment for the introduction of agriculture and food grants will reach $ 400 million over the next five years. The demand for transparency in the supply chain of agriculture and food sector is high, and it is expected that the block chain market will become big. For more information, please click here .