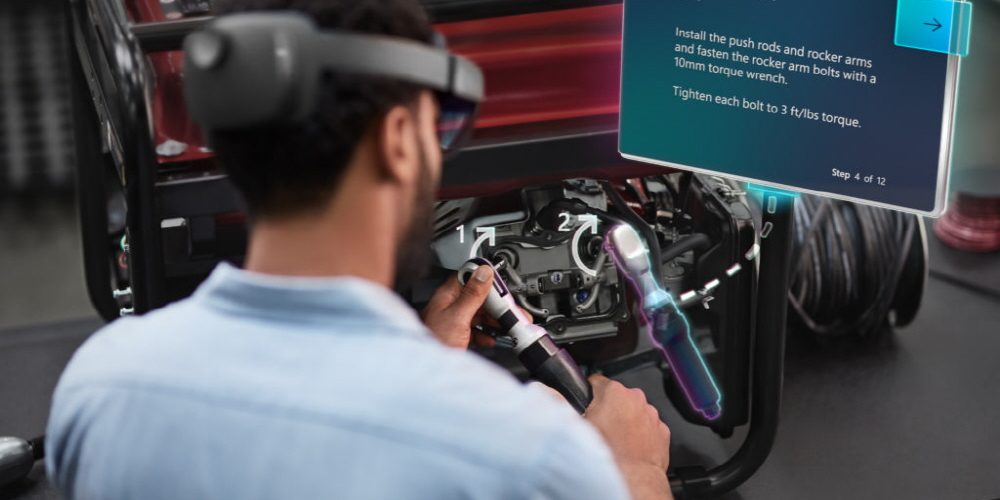 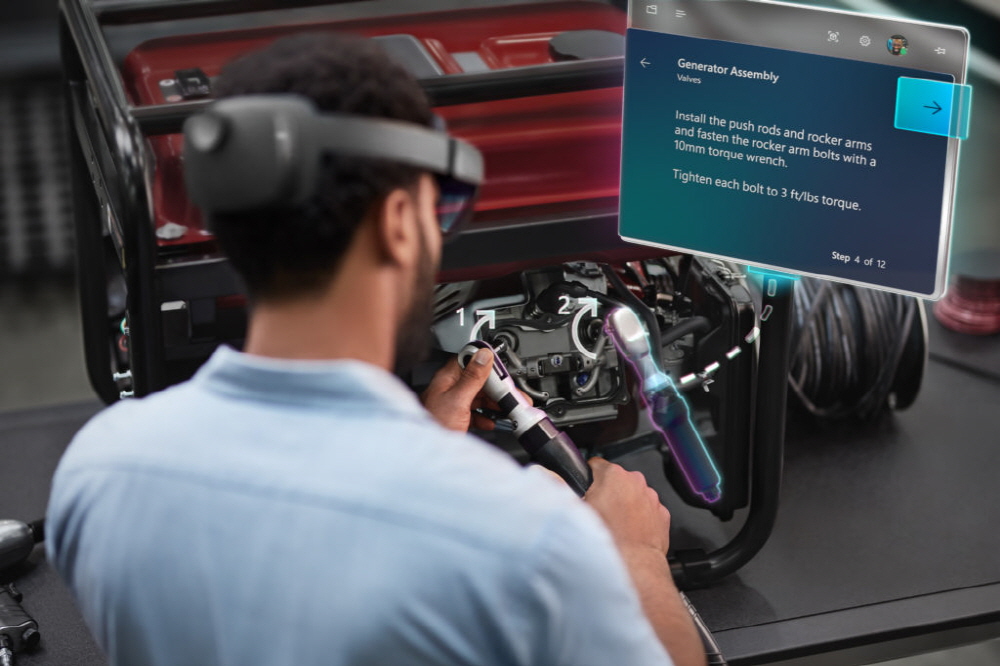 Microsoft has announced the next generation of composite reality headset, Microsoft Hololens 2, in MWC 2019, held in Barcelona, Spain, from February 24th. The price is $ 3,500 and will be released in 10 countries in the second half of this year.

Hollolens 2 is a visor that can be worn by people who wear glasses, and only the display portion can be flipped up. In January 2015, the viewing angle was doubled and the comfort level improved more than three times compared to the Hollister 1, which was released simultaneously with Windows 10. Hologram density of 47 pixels per field of view was achieved, and display aspect ratio of 3: 2, 2K to 6DoF body tracking was also possible. 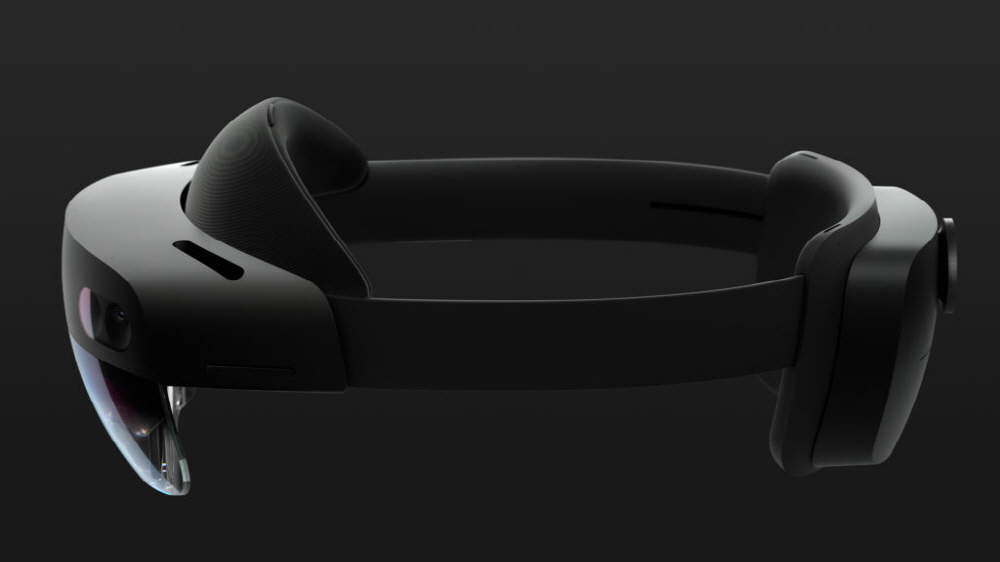 The body is made of carbon fiber and lightweight. The weight and weight of the sensor and calculation unit are all placed on the rear side, which improves the balance when the center of gravity is moved backward.

It supports Bluetooth 5 and IEEE 802.11ac 2×2, and is equipped with a Qualcomm Snapdragon 850 processor, a second-generation holographic processing unit HPU, and also equipped with an Azure Keynote sensor. The external interface is USB Type C, and the battery’s continuous usage time is 3 hours. 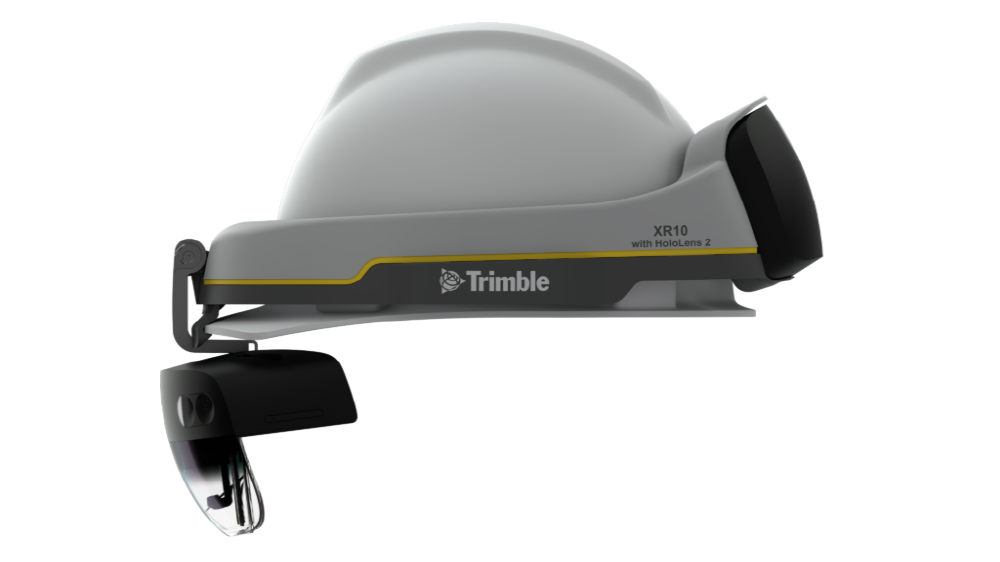 The Lens 2 also features the ability to precisely track eye and finger movements. Microsoft seems to be thinking of deploying mixed reality businesses in the industry and has begun to guide corporate customers. In fact, they are considering a model with a safety helmet. The price is lowered to $ 3,500, but as the first generation was $ 5,000, the price has dropped. A plan is also available for $ 125 a month.

In addition, the Unreal Engine will support the Hole Lens 2. In fact, Epic Games founder Tim Sweeney, who was on the podium during the MWC, said that AR is a future platform for work and entertainment and will support efforts to develop it into an open platform for hardware and software. For more information, please click here .