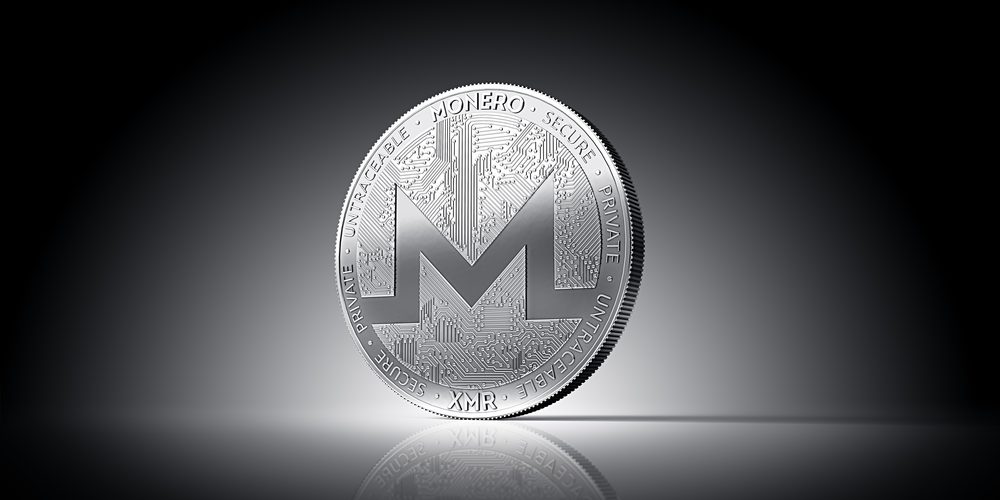 Monet as a target for Windows users … 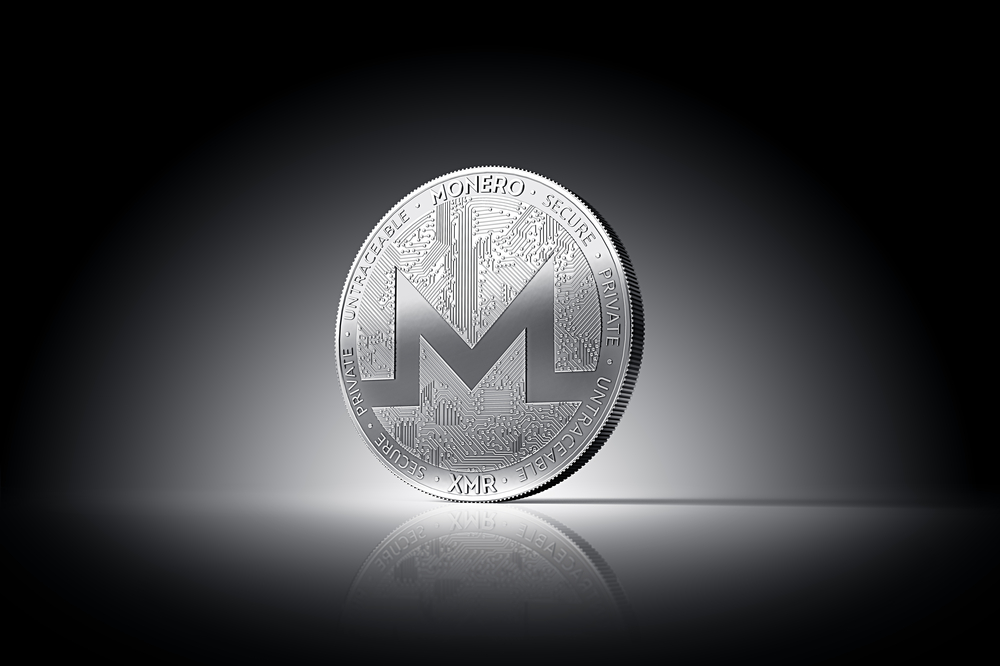 Security firm Trend Micro warned that hacking tools are being deployed to install malware that illegally mined Monet Cryptography. Mimikatz, which was discovered at the end of January, collects and collects passwords, and Radmin, which allows remote access to remote PCs.

A malicious attacker who exploits a serious vulnerability in Windows is not immediately detected. The attacker installs malicious code on the target system. Trend Micro has been trying to install hacking tools from the last week of January to February, and has found that a random file is being created in the Windows folder. At first it seemed to be irrelevant, but the analysis says that it is a variant of malicious code that proceeds unauthorized mining of Monet Cryptography.

Over the past year, users have been faced with the threat of Monroe malware. In June last year, the US security industry reported that 5% of Monet ‘s distribution is due to malicious mining. In January, it was revealed that Monroe is illegally supplying 4.36% of its volume and $ 56 million. Monelo is highly supportive of malicious attackers because it exploits personal information and anonymity protection because it is relatively easy to dig with consumer devices such as laptops and smartphones. For more information, please click here .