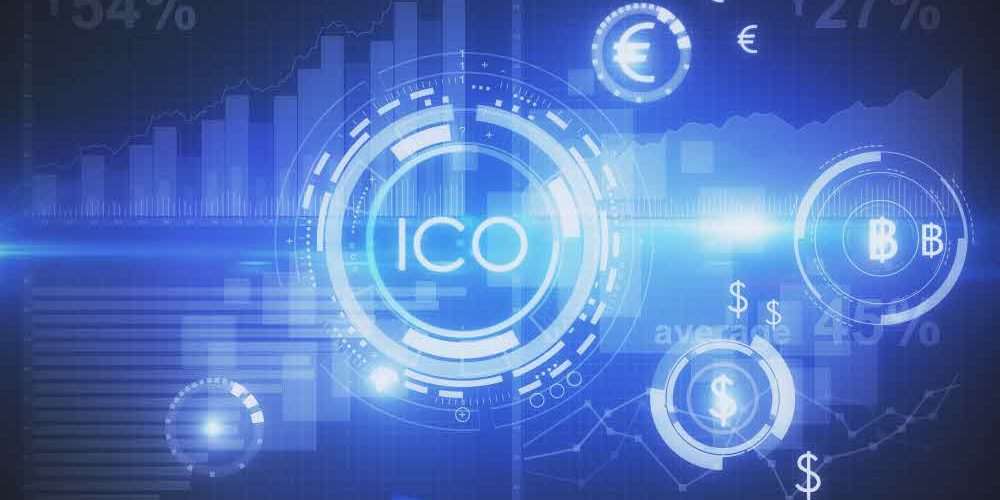 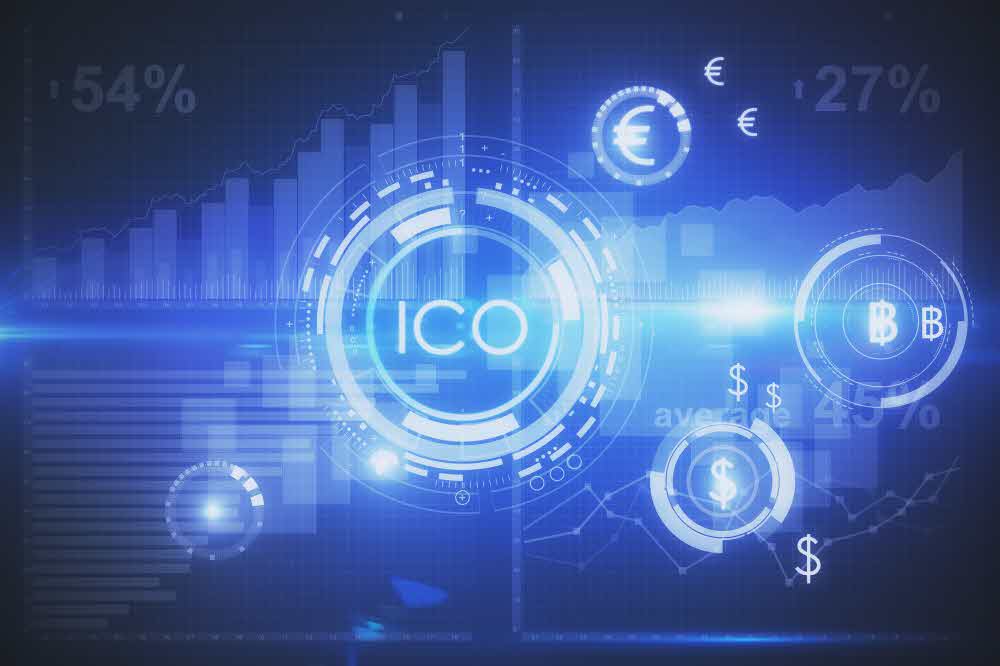 GBBC predicts that by 2027, cryptography and digital assets will account for more than 10 percent of global GDP.

Of course, some experts believe that the price of etherium, which is used as a representative ICO platform due to the resurgence of ICO market, will skyrocket. Arthur Hayes, BitMax CEO of the Codex Exchange, predicted that at the end of last year the ICO market would be resurrected and Etherium would reach $ 200. As for the STO, which is anticipated as an alternative, the interesting thing about the cipher money is that it attracted individual investors from all over the world who have not been related to the financial market until now, but the STO is regulated as bit coin ETF and SPV, As many as STO said that the sun will not see the end.