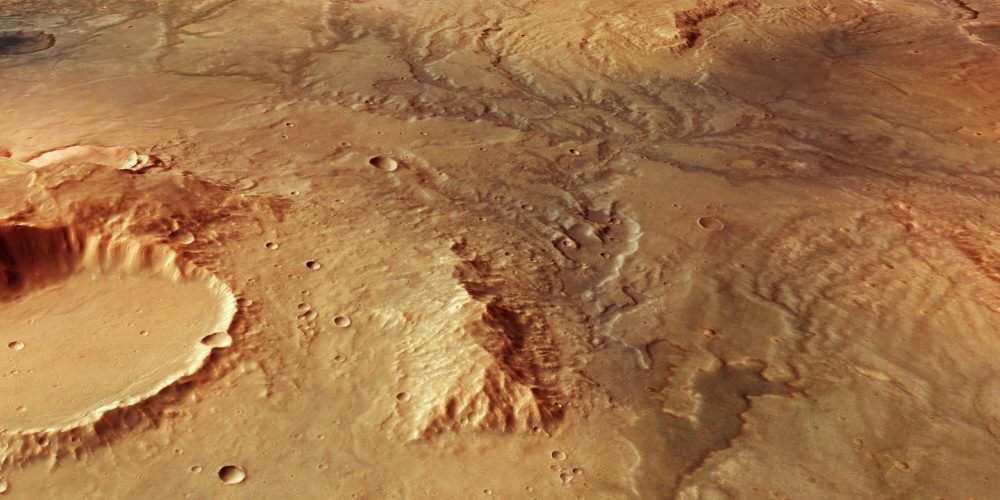 The ‘memory of water’ 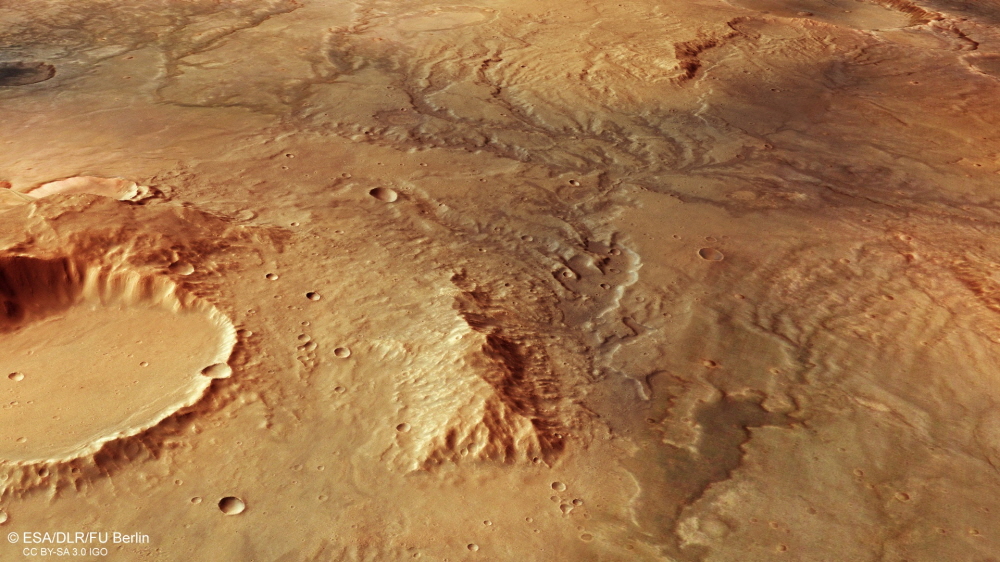 A dry waterway trail was found over a distance of 1.6km and depth of 200m on Mars. It is evidence that this red planet was once filled with abundant water on the surface.

Mars is a barren wilderness. But 3.4 billion years ago, it was a blue star in the northern hemisphere with a vast ocean, lake, and water with a twisty river. Ancient Mars was preserving water. So far, the results of surveys such as satellite and probe have shown that there is enough evidence that water was once found only in dry sediments such as river beds and clay.

But as the heavy atmosphere of the Mars evaporated, the water on the surface of the earth evaporated. Of course, the Arctic found a crater with 82 kilometers of water, but the new photo released by the European Space Agency ESA also shows evidence of water on Mars.

The area pictured is a valley on the high plateau east of a large crater called Huygens. The photo was taken by Mars Exploration Mars Express and shows that water has been flowing in the eroded valley for many years. The Mars Express was photographed on November 19, 2018, with a ground resolution of 14 pixels per pixel.

According to the ESA, the water descended from the north to the hill and made a 2 km wide river with a width of 200 m. Overall, the valley continues to branch. It extends from the center and forms a tree-like pattern. For more information, please click here .