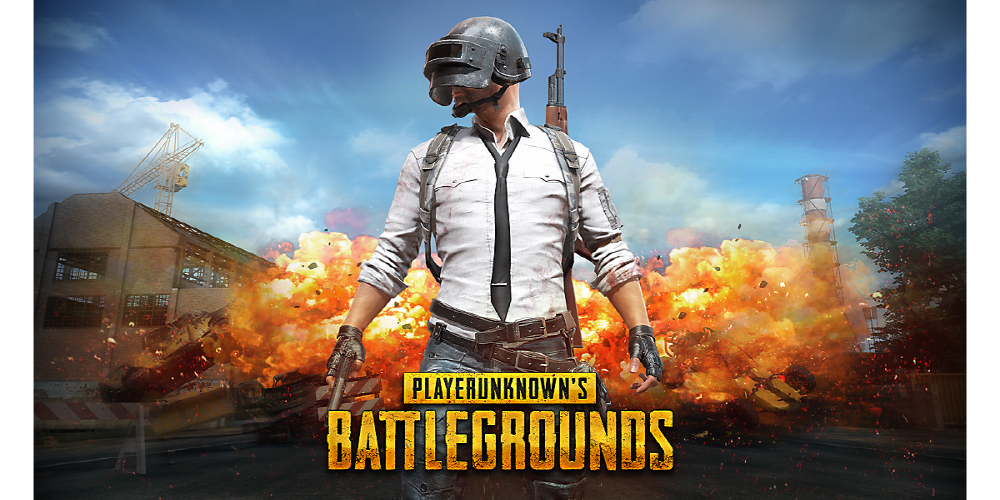 Steam has a solid position as a PC gaming platform. In 2018, the number of active users per day on average averaged 47 million, with a monthly average of 90 million users and a maximum of 18.5 million simultaneous connections. What kind of game did Steam like this last for four years from January 1, 2015 to December 31, 2018?

The video shows the top 15 games played by Steam in the rankings during this period. As of January 1, 2015, the game that gamers enjoyed the most was Dota 2, which was played by 830,000 people this day. The total number of visitors to steam on the day was 8.2 million, so 1 out of 10 was doing Dota 2.

As of June 1, 2015, Dota 2 is still in the top position, Counter-Strike (Global Offensive) is in second place, and GTAV in third place was released in April 2015.

Two years later, on January 1, 2016, Dota 2 and Counter Strike are ranked first and second. These games still show a significant gap from the third place. However, the gap between the Dota 2 and the Counter Strike is lower than before. Fallout 4 has been named TOP3 since its launch in November 2015. In addition, the total number of steam users exceeded 10 million. 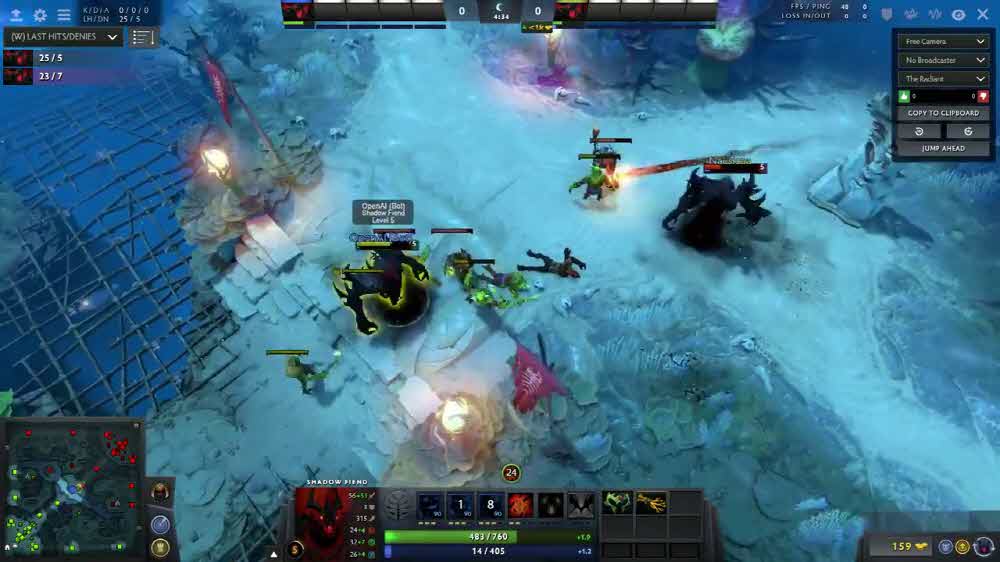 On June 1, 2016, Total War (WARHAMMER) was named third place. Of course, 1st and 2nd place are Dota 2 and Counter strike, but other game rankings are fluctuating. 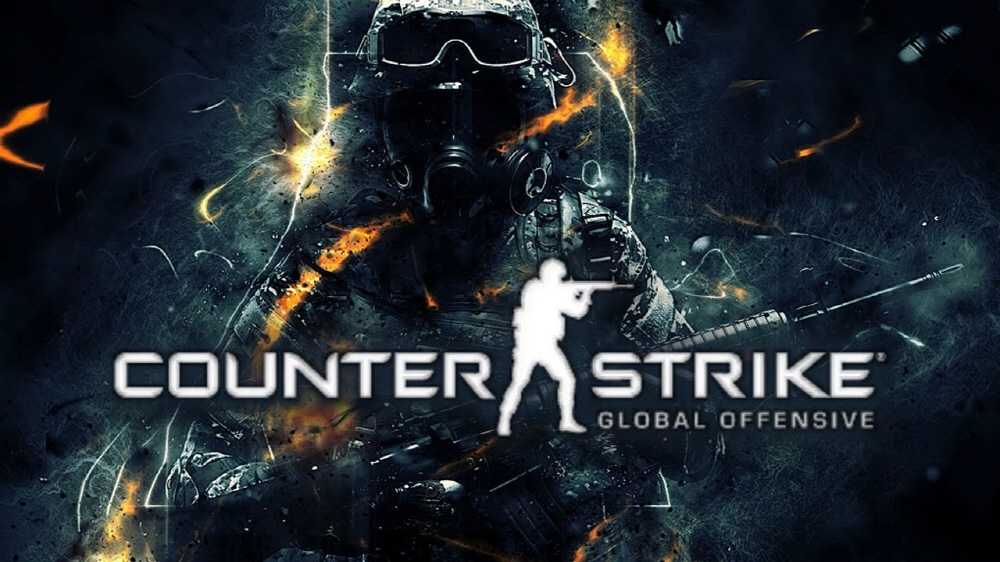 On January 1, 2017, GTAV again increased the number of gamers and on June 1 PLAYERUNKNOWN’S BATTLEGROUNDS appeared. The full version will be released in December 2017, but on March 24th Steam will begin distributing early versions and in June of that year will have gamers going beyond other games.

Two months later, on August 1, the number of gamers reached 470,000, which is close to the number of second-place Counter-Strike gamers who have not allowed access to other games until now. After passing the Counter Strike in the beginning of August, he moved up the momentum and overtook Dota 2, who was the No. 1 player in the end of August. 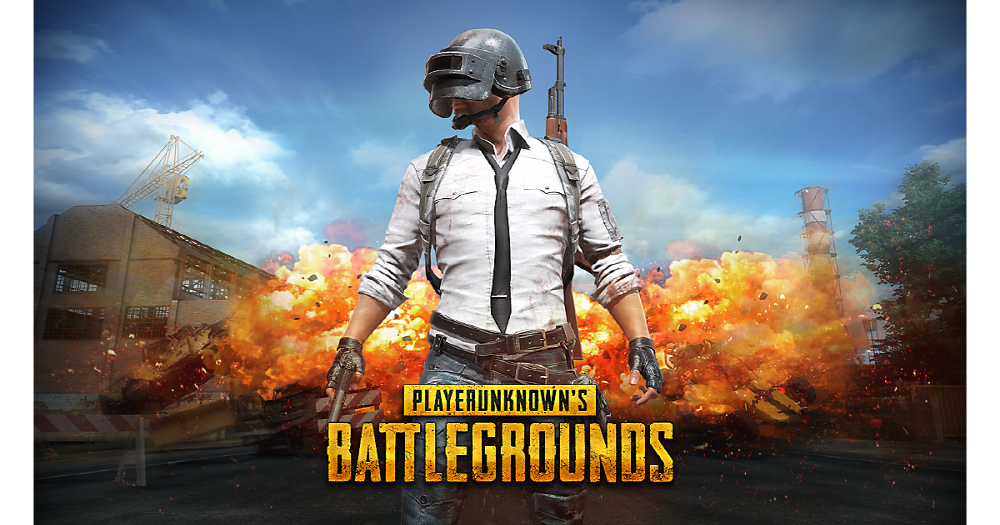 Of course, on June 1, 2018, the battleground gamer has stabilized at half the level of 1.5 million, which is 1.2 million people in August and 1 million in September. It decreases. In November, the battlegrounds ranked first and second-ranked Dotas 2 and 3, Counter-Strike, reduce the gap and the number of gamers is considerably similar. In mid-December, Counter-Strike goes beyond the Dota 2 gamer for the first time, but Dota 2 reverses immediately after the end of December.

Finally, on December 31, 2018, the top 15 games enjoyed by Steam came back to the top of the battleground with 1 million players, and the Dota 2 was the number one game player before the battleground, with 66 million gamers, Represents 62 thousand people. It proves that it is a game that has been loved by many gamers for a long time. For more information, please click here.