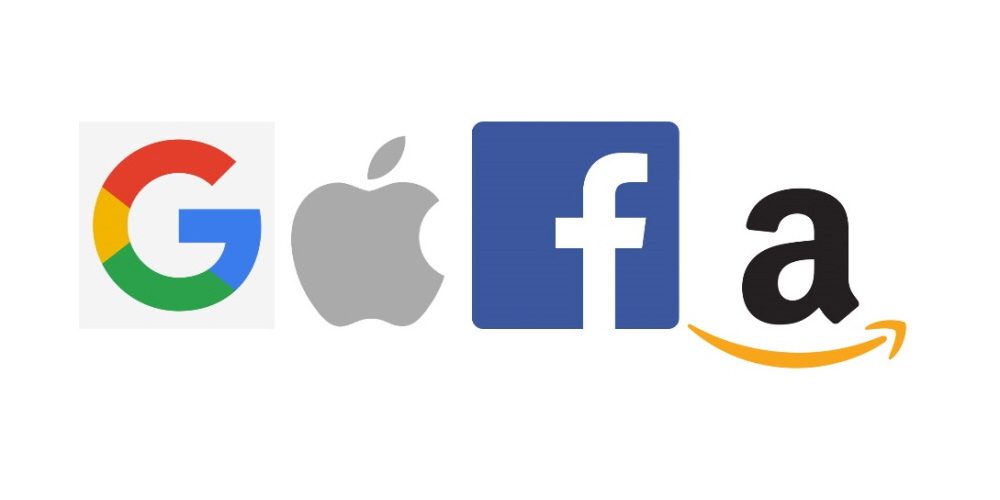 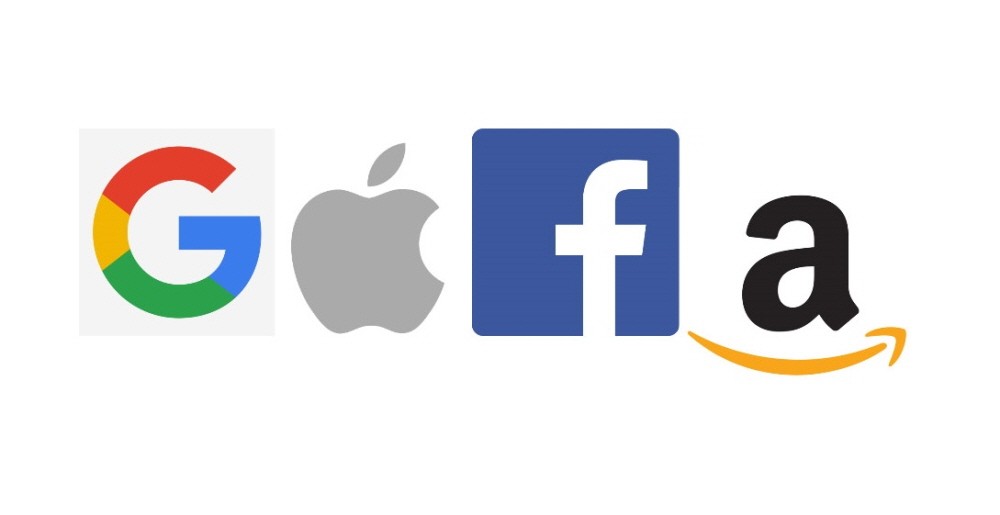 The UK government’s prospective research team is prominent in suggesting that regulators should be given the authority to open data to competitors for GAFA (Google, Apple, Facebook, Amazon), which holds large amounts of data.

According to the research report, consumers should open up consumer data, fearing that fair competition will not be maintained with the advent of these giants. It is important to remove the need to re-register personal information on social networks when users make service changes from GAFA to others.

Earlier in March, US Senator Elizabeth Warren, known for his cryptographic skepticism, urged US IT companies such as Facebook, Amazon and Google to disband. The lack of competitiveness and the protection of personal information caused by the enormous size of the GAFA are raising awareness of the issue. The report said that the government should strengthen regulations on GAFA more than ever before, even if it is not dismantled. How to promote competition is the focus, not the punishment of the existing forces, but the ease with which new companies can enter.

The researchers also pointed out that when GAFA had a monopolistic competitiveness with the merger, for example, Facebook did not receive strict scrutiny from regulators at the time of its takeover of Instagram in 2012. For more information, please click here .