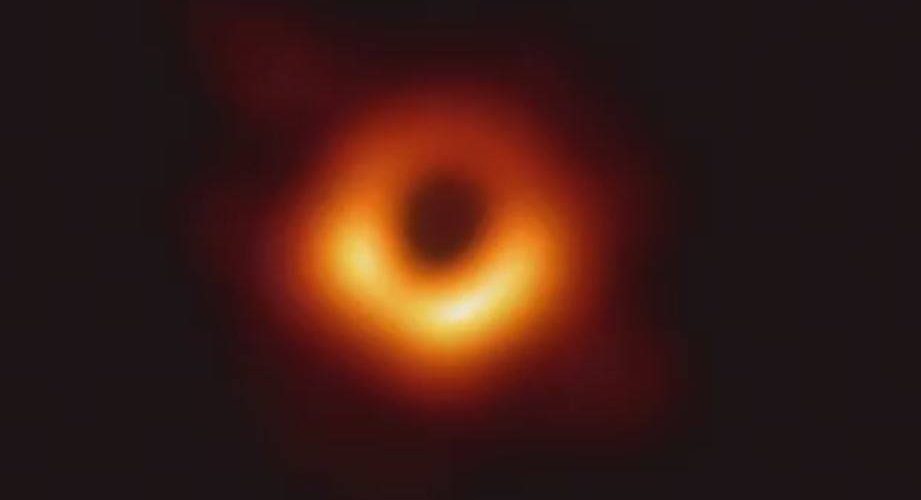 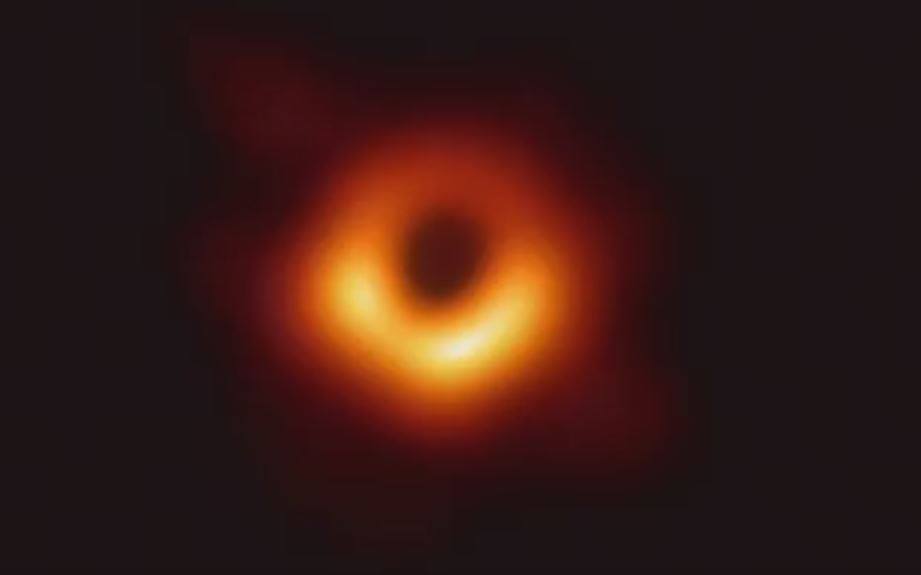 The Event Horizon Telescope project, which aims to identify black holes directly, has released a black hole that was captured for the first time in a simultaneous press conference held in six countries around the world.

The project combines eight radio telescopes around the world and uses them as earth-sized telescopes. This super-sized telescope has a resolution of 2,000 times that of the Hubble Space Telescope, and is capable of counting the number of seam balls on the other side of 13,000km. This telescope is an average of 1PB per night, so over 1,000TB massive observational data is integrated and processed. The project was based on the M87, a galaxy of the elliptical galaxy of the Virgo cluster, which was supposed to have an eventful Horizon telescope and an extraordinary mass black hole. 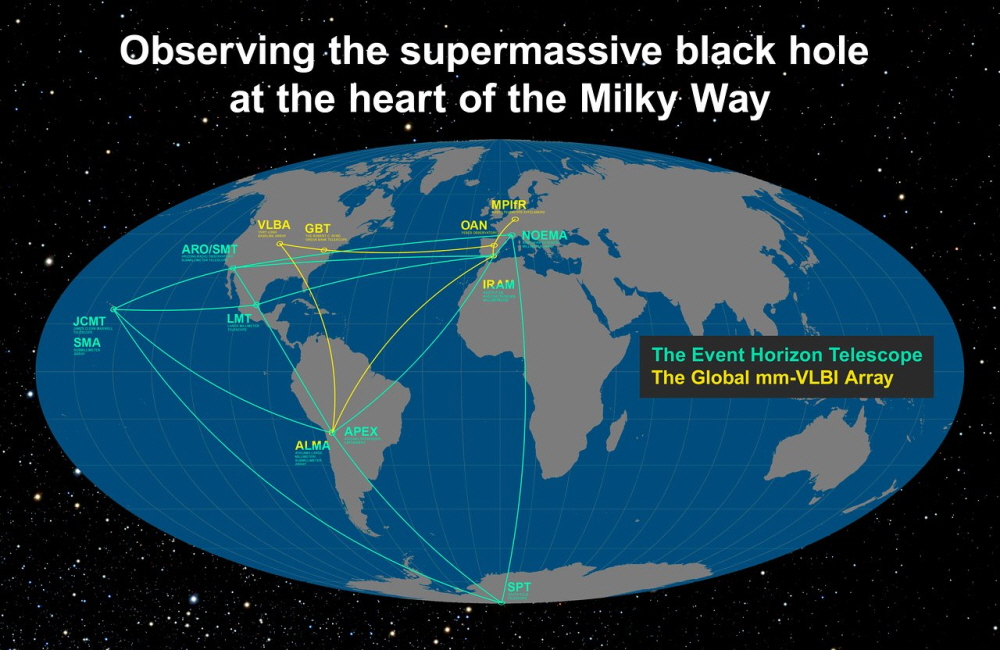 This extravagant black hole is located 55 million light years from Earth, and its mass is about 6.5 billion times that of the sun. Einstein ‘s general theory of relativity predicted the most extreme astronomical object in the universe, and the compact, massive mass produced strong gravity, distorting the surrounding space and overheating surrounding matter. 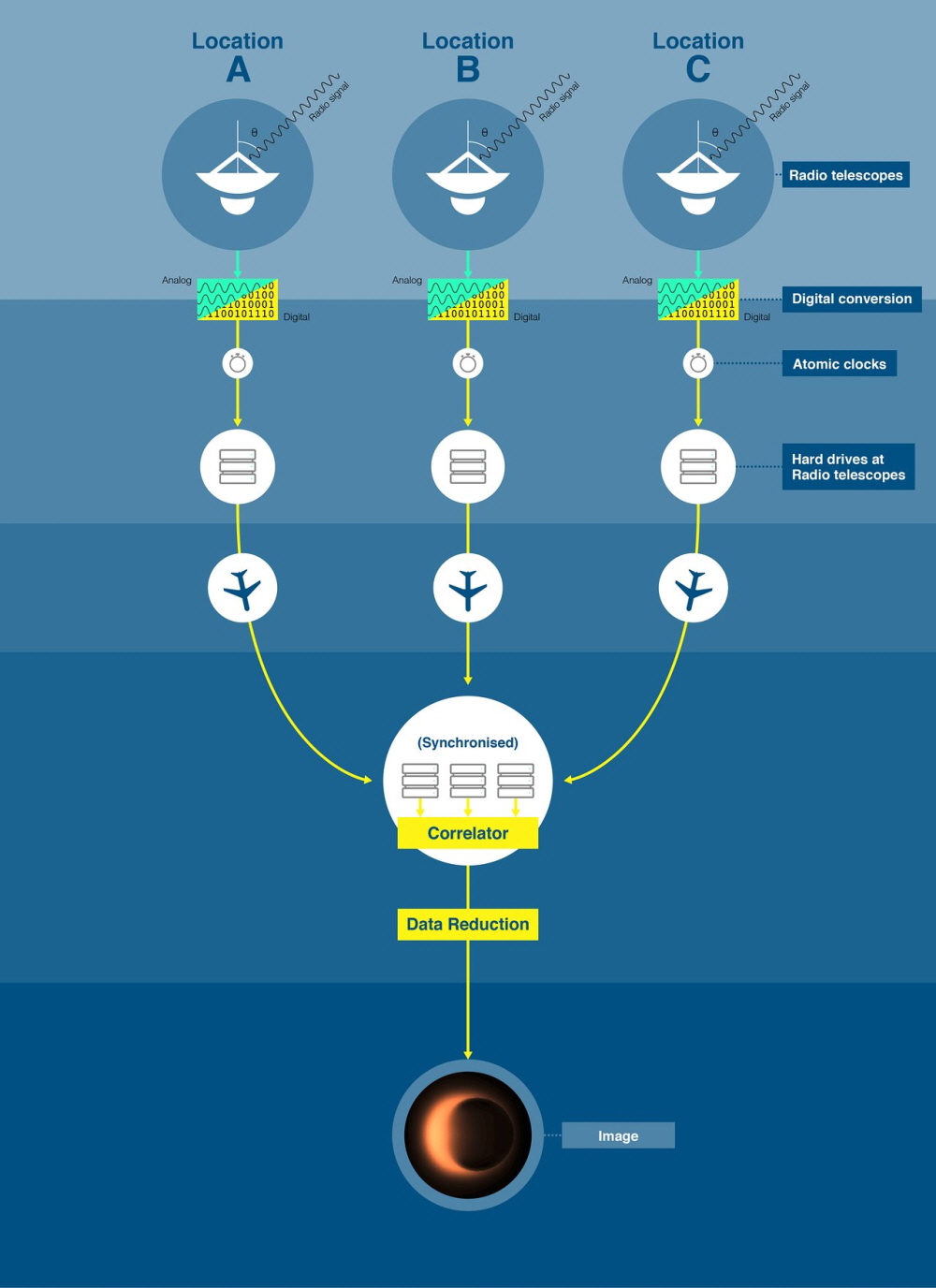 Also, this observation does not allow us to observe the jet that a black hole emits rapidly. If a jet is identified, it affects the galaxy and understanding of the jet can lead to an understanding of the entire galaxy. This will be analyzed again over the next few years. For more information, please click here . 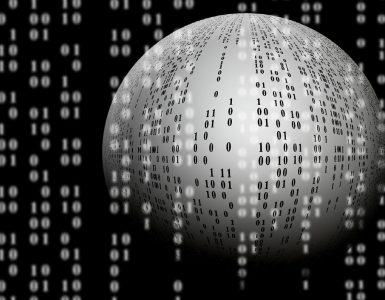 What happens in the internet world in less than a minute

With the Corona 19 epidemic in 2020, as the time spent at home and remote work increased, video tools became more popular, and video streaming services became popular. There is a visualization chart that shows how much... 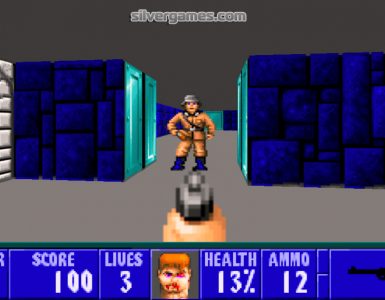 The real reason for applying Apple Silicone to the Mac

During WWDC 2020, held in June, Apple announced that it would convert the main Mac CPU from Intel to the so-called Apple Silicon. There are two main reasons why PCs that expose APIs and enable third-party application...

Really with AI, a person in a work of art?

Capturing the moment when a black hole swallows stars