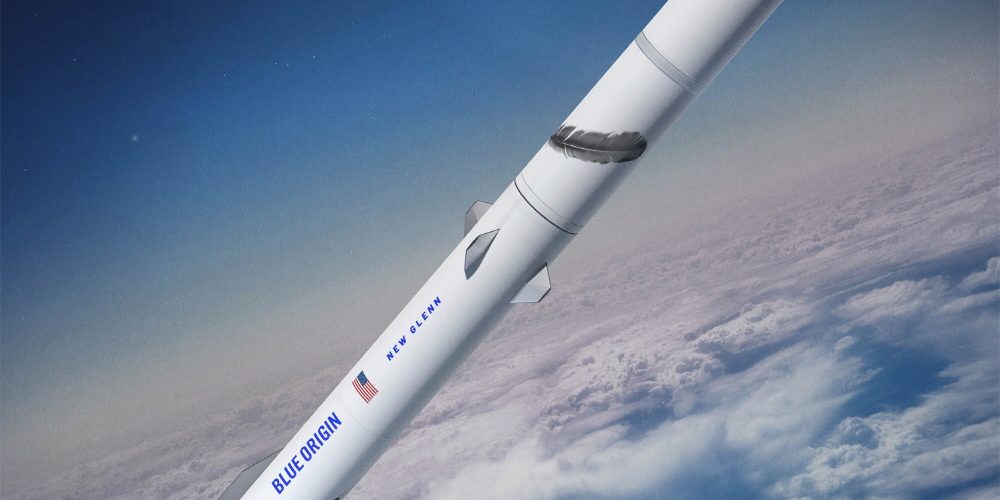 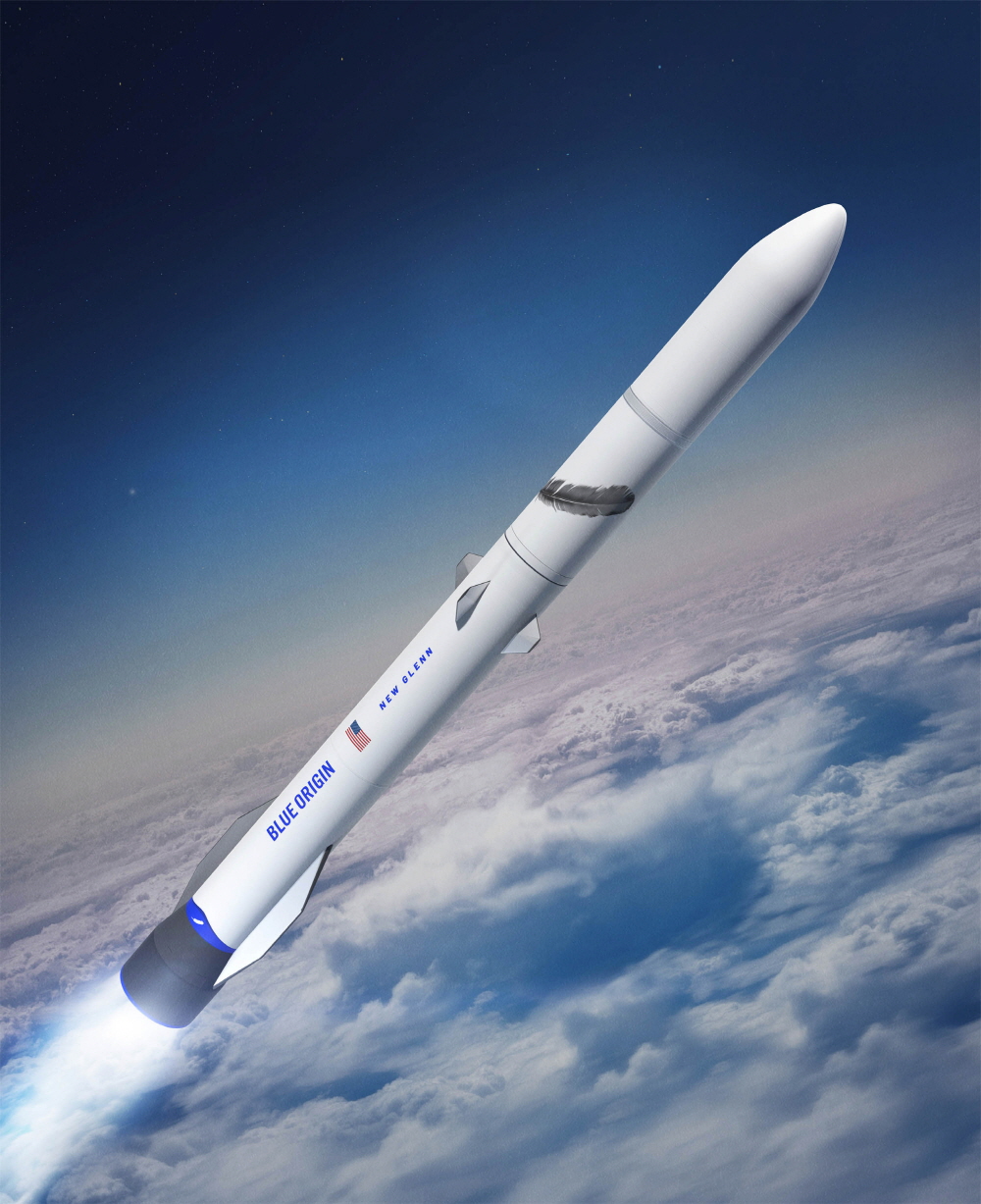 Amazon launched Project Kuiper, which launched more than 3,000 satellites to cover the earth in triplicate, and 95% of all mankind had access to broadband communications via satellites.

A company called Kuiper Systems LLC has submitted a document to the United Nations calling for ratification of the satellite launch plan. According to foreign media reports, it turned out to be an Amazon subsidiary. As a result, Amazon has officially acknowledged it.

The project keeper, named after the astronomer Gerard Peter Kuiper, is a venture company called KAIFER SYSTEMS, based in Washington, DC, as described above. On March 26, the company applied for a large-scale satellite launch plan to the International Telecommunication Union ITU, a UN agency that oversees the wireless communications business.

Amazon, which has been questioned, officially acknowledged that it is a subsidiary of Kia, and said it has launched a new space business that will generate billions of dollars in profits. Amazon spokesman Project Kipper says it is a long-term effort to provide high-speed broadband communications to the global Internet connection area, and according to the plan, it will provide the Internet to billions of people who are not yet able to access the Internet. .

There are 3,236 satellites launched through the Project Kipper, all of which are installed in three satellite orbits. 784 at 590 km, 1,296 at 609 km, and 1,156 at 629 km, reducing standby time due to communication delays in a short period of time and reducing launch costs. The satellite will cover 56 degrees north latitude to 56 degrees south latitude and will cover 95 percent of the entire population, south of South America’s southernmost point in the center of Scotland.

Meanwhile, a number of obstacles await the road ahead of this plan. In fact, the launch of the launch plan must go beyond the rigorous screening by the Federal Communications Commission (FCC) for satellite orbit countermeasures and disposing of the satellite. NASA is concerned that 99 percent of the existing satellites should be excluded from the satellite orbit after the end of the mission, causing the satellite to be the cause of Kessler syndrome, an explosion of space waste caused by a series of collisions.

Space X, which announced a similar plan earlier, has already succeeded in launching two satellites and is planning to launch 12,000 units altogether. In addition, I would like to challenge the venture business OneWeb, which succeeded in launching 6 broadband communication satellites last February, and Facebook, which is looking for a space development project to replace Aquila. Amazon says it is also considering co-development with Blue Origin, founded by Jeff Bezos. For more information, please click here . 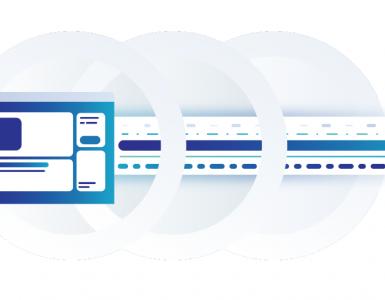 HTTP is used to communicate with the server when visiting a website. HTTP/3 is this new version of HTTP. How will the HTTP communication problem so far be solved in HTTP/3? The world’s first webpage appeared in... 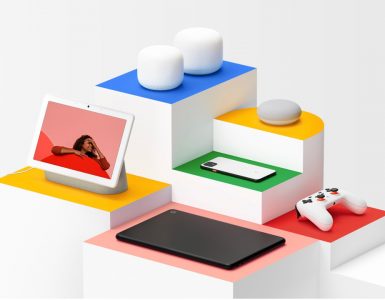 From Pixel 4 to Nest… Made by Google 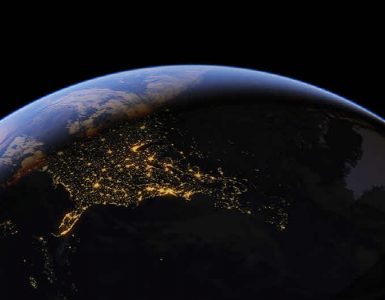 According to a report released by the United Nations recently, the five years from 2014 to 2019 are the hottest five years in history. This report is based on data compiled by the World Meteorological Organization WMO...