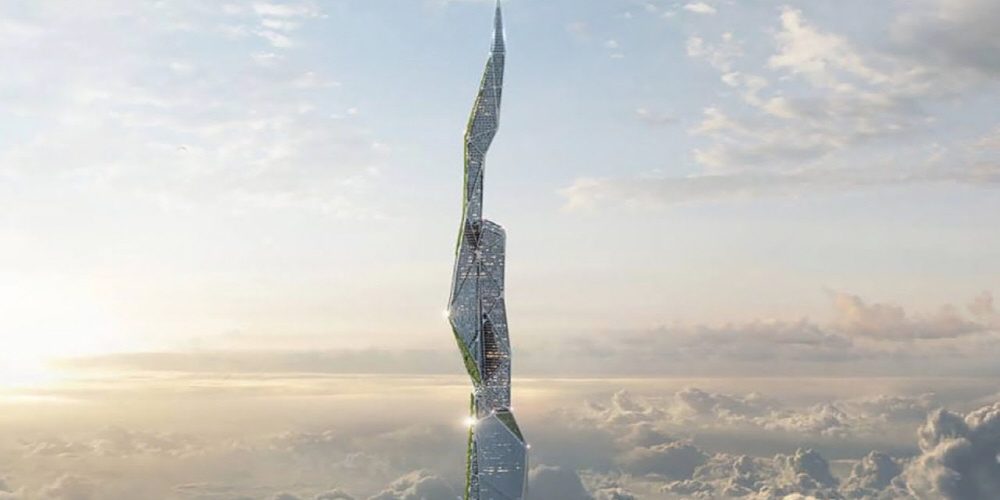 Conditions of skyscraper dreaming of Tower of Babel 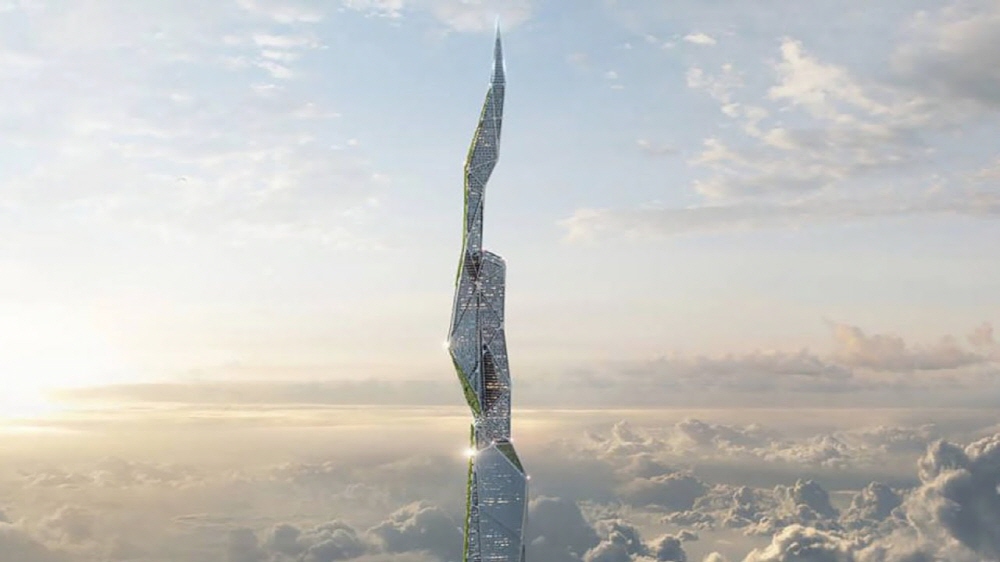 American architect Frank Lloyd Wright is one of the three great masters of modern architecture. Mile High Illinois is what he dreamed of but did not realize. It is a skyscraper with a height of 1,600m. Of course, as technology advances, the possibility of a dream becoming reality is increasing.

In 1956, he planned the construction of Mile High Illinois, a mile-high skyscraper, a mile high. The skyscraper, which is five times as big as the Eiffel Tower, which is 300 meters high, is sure to be the tallest building in the world.

At the time, however, the plan was not only long enough to move to the elevator, but also criticized for its collapse. As many expected, Miles HI did not.

As of 2019, more than 70 years after he planned, skyscrapers in Saudi Arabia, like the Jeddah Tower, have become a reality. There are challenges to overcome if you build a tall building like miles high in Illinois. There are three ways of self weight, air volume and internal movement. 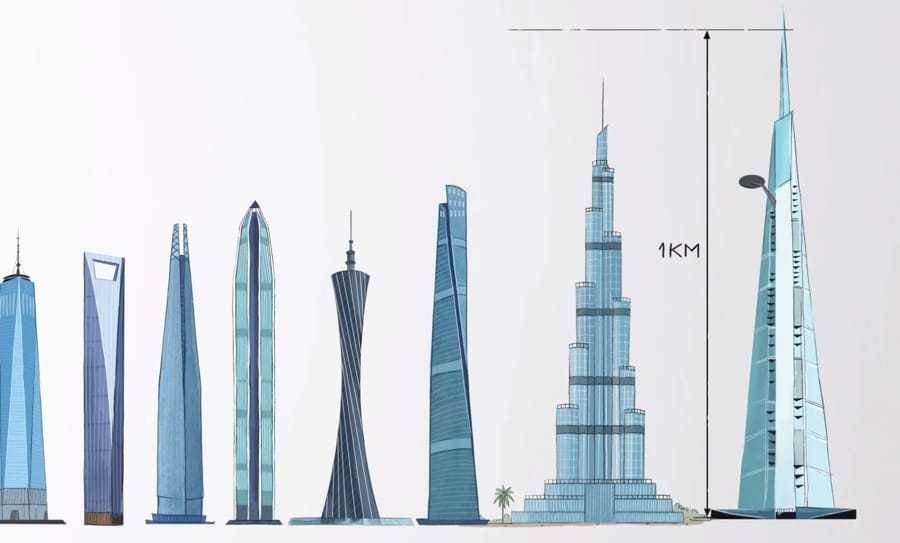 First, self weight. For any building, it is necessary that the lower layer be able to sustain the upper layer weight. For this principle, for a long time the shape of the building has been limited to the shape of a pyramid that is lighter and smaller as it is closer to the apex. But pyramids are not built in modern cities.

Fortunately, buildings can now support weight without building pyramids, because now concrete can be used instead of stone, reinforced with waterproof polymers and steel fibers. 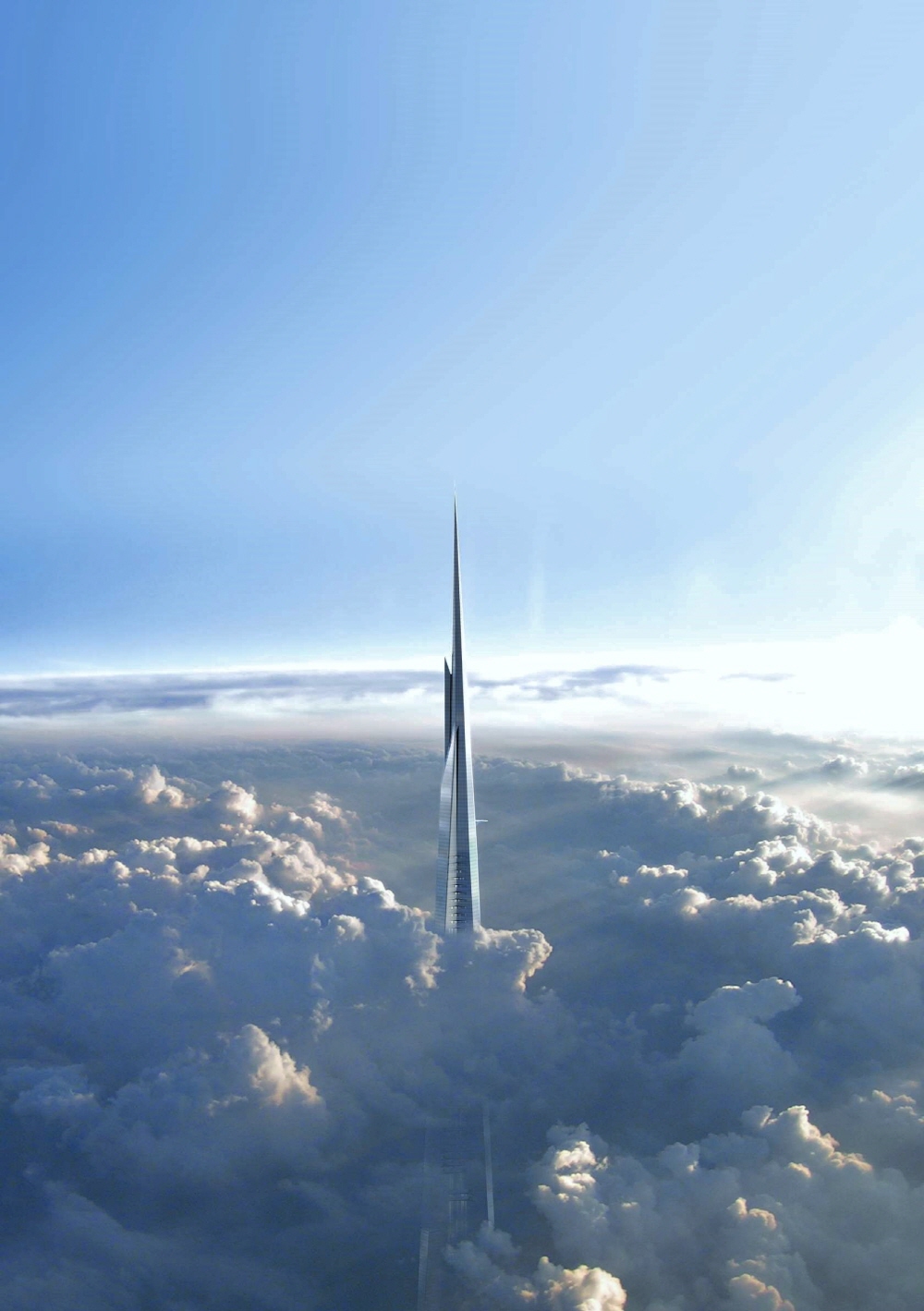 Burj Khalifa in Dubai, currently the world’s best concrete building, has a self-weight of 8,000 tons per square meter. 8,000 tons would not make sense, but about 1,200 African elephants.

Also, the building needs to support not only its own weight, but also the ground building. Otherwise, he leans like Leaning Tower of Pisa and falls down eventually. To support a total weight of 500,000 tons, Burj Khalifa buried a total of 192 piles made of steel and concrete over 50 meters underground. Thanks to this stake, this building can be firmly self-supporting even on soft soil.

The second problem is the wind. Skyscraper buildings must support not only self-sufficiency but also indirect effects. Because of the wind, skyscrapers can take up to 8kg per square meter. It is kinetic energy comparable to a bowling ball.

For example, the Shanghai Tower in China introduced aerodynamic design when designing to reduce wind impact by a quarter. In Korea, Lotte World Tower adopts a frame structure that distributes wind force. 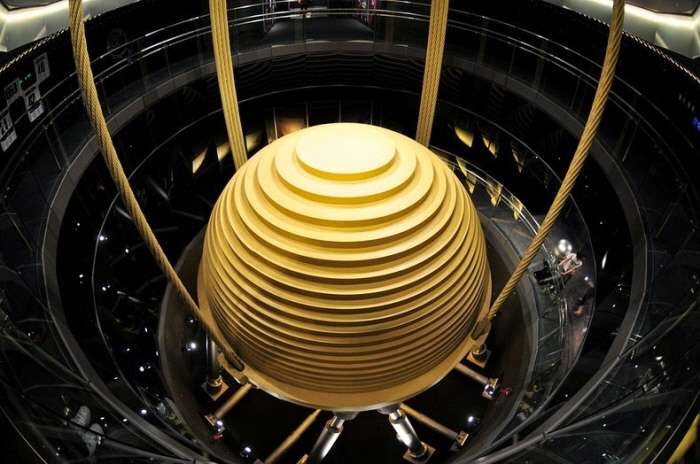 The last question is how to move the building. The old elevator was only 22km / h at the earliest. Now, of course, technology is growing faster. In the future, it is expected that an elevator that can speed up to 70 km / h can be realized by using magnetic rails that do not generate friction.

In addition, the operation algorithm that optimally arranges and manages the elevator can significantly reduce passenger waiting time. In 1956, Wright’s high-rise building, which had been planned by 1956,