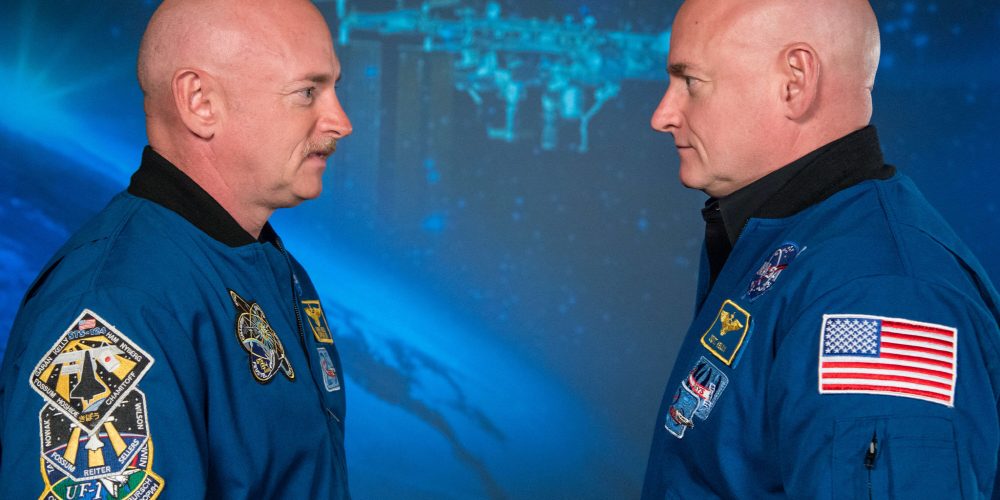 How does the universe affect the human body? 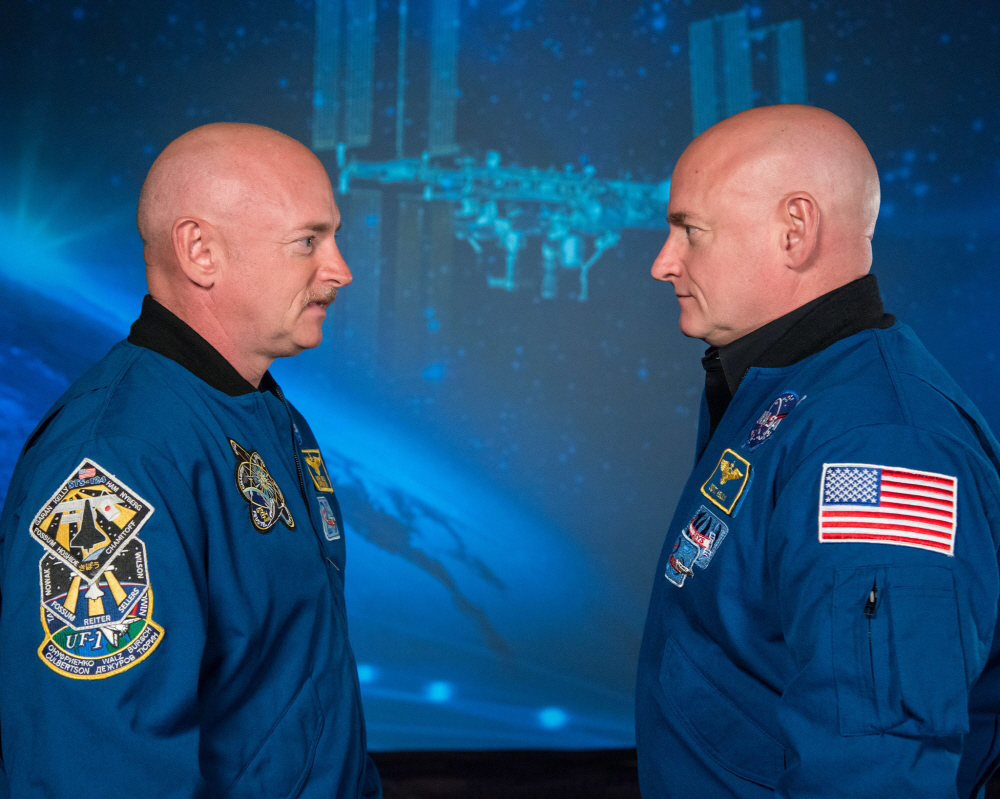 NASA has published an article in Science magazine about an experiment in which astronaut physical changes in a one-year-long cosmic life are almost permanently restored, rather than permanent, within a short period of time.

The collaborators in this study were actually astronaut astronaut brothers Scott Kelly and Mark Kelly. Scott Kelly returned to the ground after staying at the International Space Station by 2015-2016. Living in the universe, he discovered that many physical and genetic changes in his body have been made through subsequent tests. And gradually return to normal. Most of the changes in his body have returned to normal, in a relatively short period of time after returning to the ground.

One of the surprises of his body was that it was longer than Mark Kelly in the case of a white blood cell telomere, a biomarker to investigate human aging, just after returning from space. Telomere is a part of the cushioning material that protects the end of the chromosome. However, it is possible to think that the life in space is rejuvenated effect because it is lengthened. But he has yet to come to a conclusive conclusion as to why his telomeres have grown.

There is another problem. After Scott Kelly returned to Earth, his growing telomere began to shrink and became shorter than Mark Kelly’s telomere on the ground. After six months, I returned to normal size.

This is an unexpected event for researchers. When telomere is short, there is a trend of aging and disease. This result is an important item for realizing long-term space travel, and NASA plans to conduct further research in a one-year long-term stay mission to be carried out in the future.

Changes during the stay of the universe appeared in physical and mental terms. He said that every time he wakes up his legs are swollen like watermelons. There was also a change in intestinal microorganisms. Also, in the universe, the pilot has difficulty focusing on the eyes of a close subject like a presbyopia. In addition, when the flu vaccine was applied in space, the body reacted like the ground and it was found that immune function works in space as well as the ground.

Most of the changes that took place in Scott Kelly’s body returned to the ground and returned to their original levels. However, very few of the genes involved in the immune system and DNA repair have yet recovered. Cognitive abilities also showed a decline after one year of cosmic life and did not recover. This also needs clarification through research. For more information, please click here .