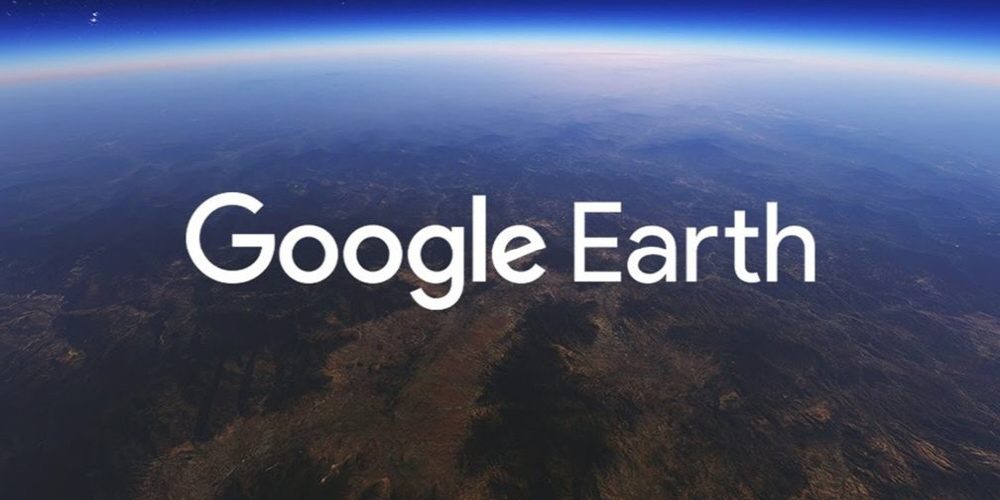 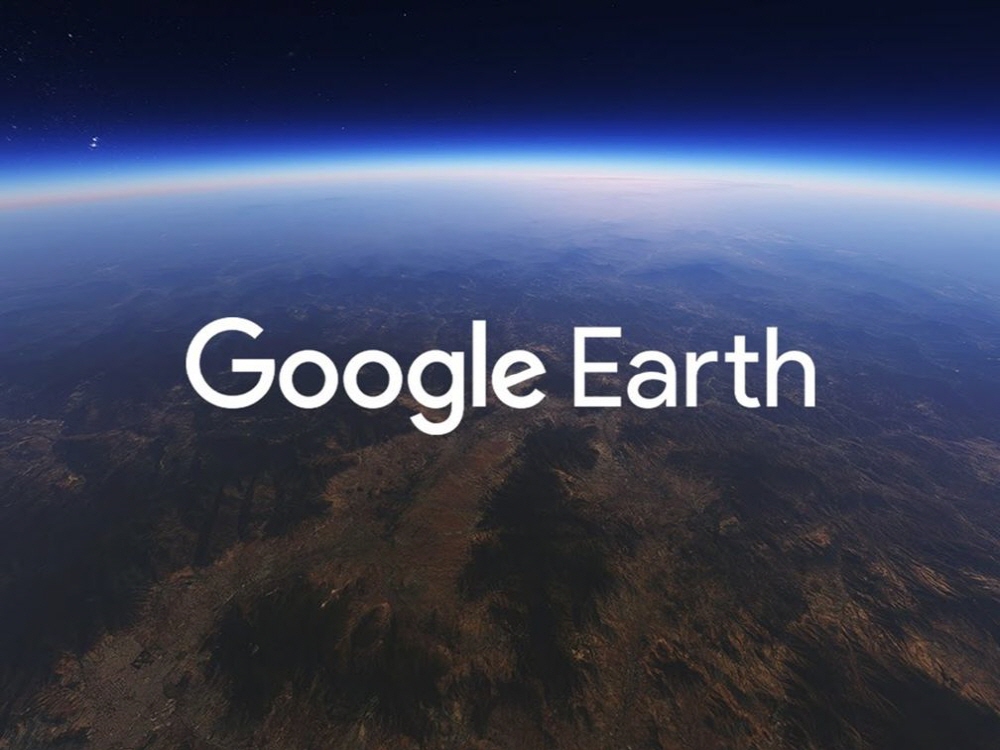 Google Earth is finally supporting browsers like Firefox and Edge. Of course, the more surprising thing is that you have not supported it yet.

Google Earth was originally available only as an application version, but it will be available through the Chrome browser in December 2017. This version uses a structure called PNaCl (Portable Native Client) that runs native code that is only available in Chrome.

In addition to Chrome, other browsers use the same WebAssembly structure. Google also announced its first demo of Google Earth, which will work on web assemblies in 2017. Chrome itself also replaced PNaCl in 2018 with Web assemblies.