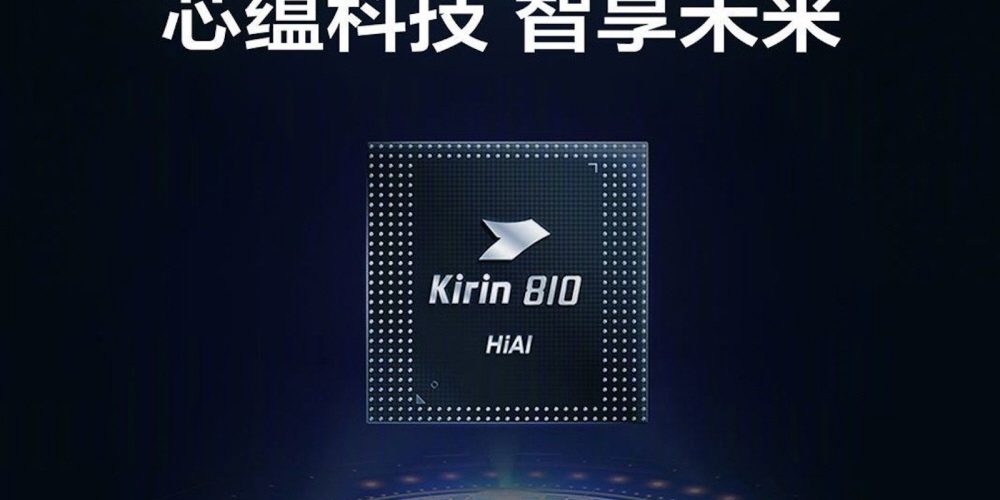 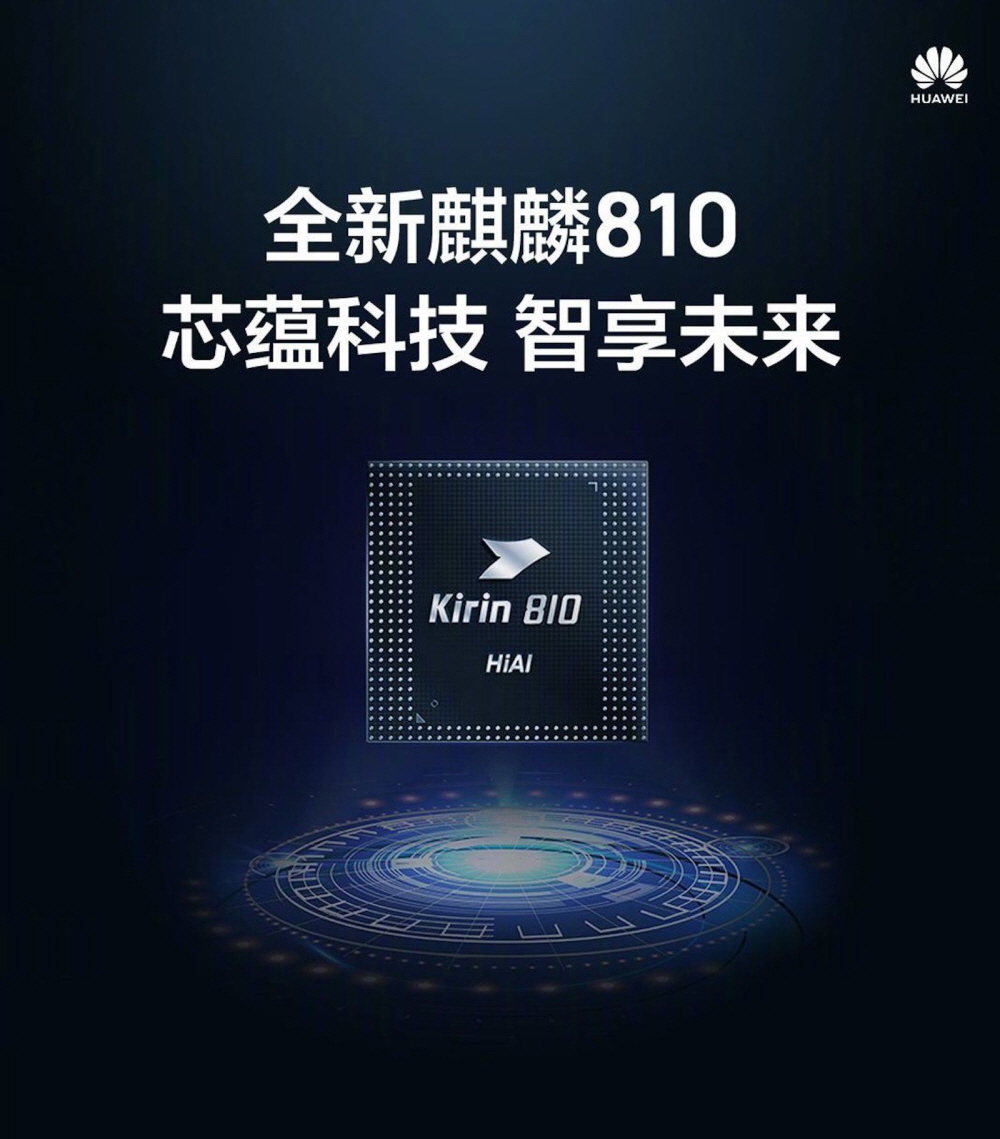 Kirin 810 (Kirin 810) is a new SoC announced by Huawei in China. This product, which is expected to be installed in the mid-range smartphone, uses a 7nm manufacturing process. Two Cortex-A76s that support a 2.27GHz operating clock, and Octave cores with six Cortex-A55s that operate at a low-power 1.88GHz. The GPU adopted the Mali-G52.

The image processing performance is similar to that of the Snapdragon 855 or Apple A12 Bionic in the same 7nm manufacturing process. Huawei explained that it has a built-in algorithm for shooting at night.

The chipset will be available on Nova 5, a mid-range smartphone announced at the same time. For more information, please click here .