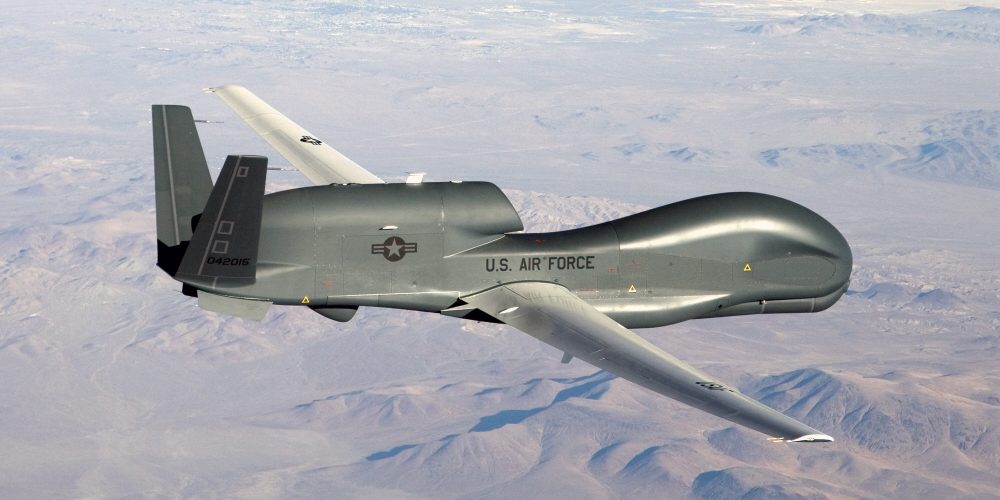 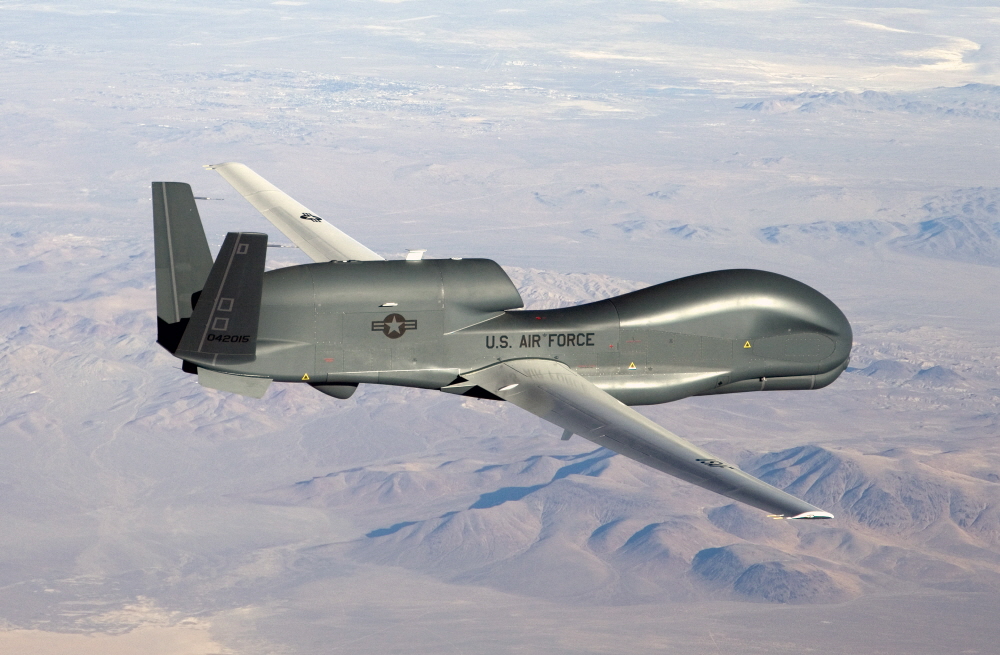 The United States and Iran are in cyber warfare this time. The US military’s target is related to the Iranian Revolutionary Guards IRGC. And that he had been tracking and attacking military or civilian ship movements that sailed the Strait of Hormuz between Iran and the Arabian Peninsula several years ago. Hormuz Strait is located in the heart of the Persian Gulf, west of the Persian Gulf, east of Oman, in the Indian Ocean, and in the heart of the world, supplying 174 million barrels of oil.

If you look at the flow up to now, this is it. In late April, the United States announced a total ban on Iranian oil, and Japan and China stopped trading in May. On June 13, two US tankers were attacked in Oman, and the United States condemned Iran. On May 19th, Iran will be shot down by US RQ-4A Global Hawk. The United States stood at the international airspace, and Iran at sea.

US President Donald Trump tweeted that he had made a crucial decision just before the opening of the Third World War, though he made the move to declare war on Iran for retaliation. Trump said he had asked for the size of the casualties at the time of the retaliatory attack and ordered that he stop at least 10 minutes before the attack, judging that 150 people did not fit in retaliation for the unmanned drone.

…. On Monday they shot down an unmanned drone flying in International Waters. We were cocked & loaded to retaliate last night on 3 different sights when I asked, how many will die. 150 people, sir, was the answer from a General. 10 minutes before the strike I stopped it, not ….

Now, the US military has switched to a cyber attack. According to security company Fireey, etc., the Iranian government hacker group has been active in the US for a few weeks before, but has not yet reached a success. The target is oil companies and the White House.

US forces have struck a nuclear facility in Stuxnet between 2009 and 2012 and suspended centrifuge operations near 1,000. The Iranian hacker group then used Shamoon to expel more than 30,000 hard disks from its US counterpart, Aramco, a state-owned oil company in Saudi Arabia.

In 2015, Iran said it would not raise its uranium enrichment level to the level of arms production, ending cyber attacks and agreeing with President Obama at the time to stop economic sanctions. However, President Trump dismissed it last year, causing problems with Iran again. Again cyber war could happen. For more information, please click here .