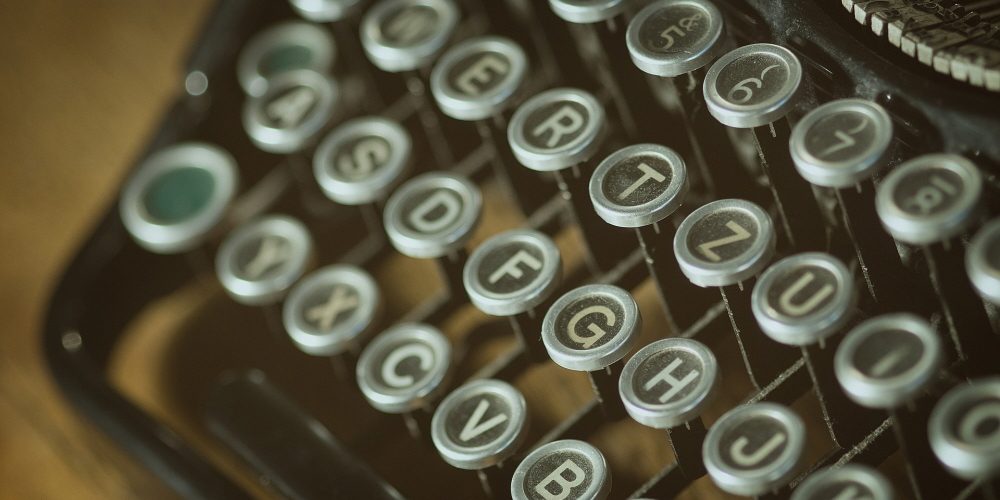 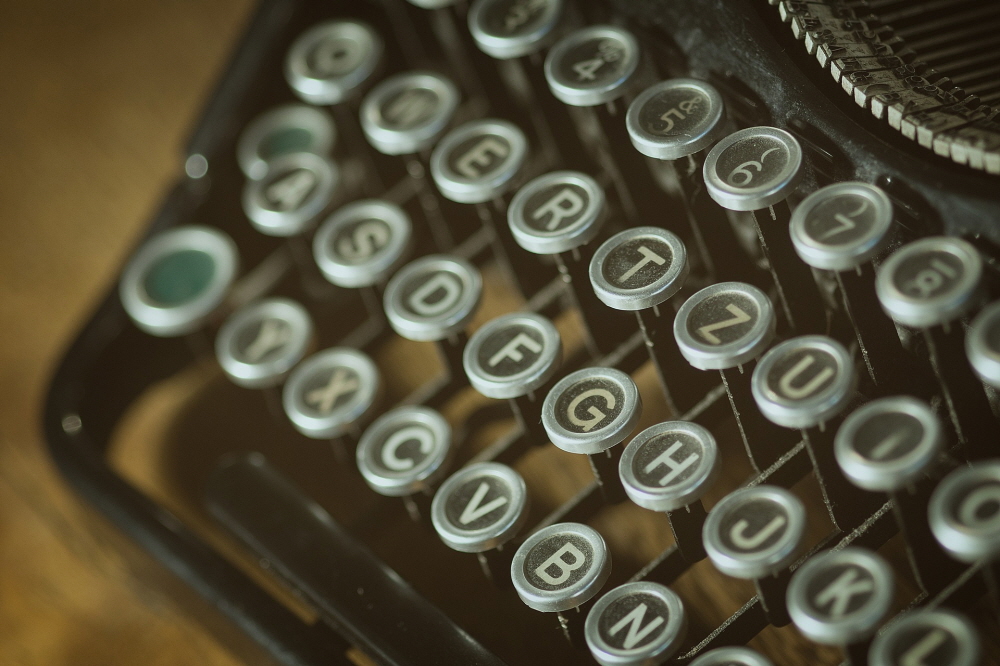 Open AI has created a text generator that uses artificial intelligence to automatically create natural sentences like humans. If the text generator is popular, anyone can easily create fake news. The Allen Institute of Technology is attempting to reliably detect false news generated using these neural networks.

The AI model developed by Open AI for GPT is GPT2. GPT2 is an AI model that automatically generates news and fiction. It is an incredible tool that allows AI to automatically output sentences based on a single sentence entered by a person. At first, it produced precise text, postponing the presentation of the paper saying developers were too dangerous.

The AI text generator knows what data it is trained in, such as its habits, habits, features, and whether you are using an AI model. This allows Grover to identify fake news from other AIs. When the identification accuracy is high and access to fake news made using neural networks is limited, so even when there are few fake news samples by AI, Grover can distinguish between human and fake news written by AI over 92% .

Generators that automatically generate fake news using Grover include domain, date, author, title, and five text entries. If you press the Create button next to the item, the grover sets the information for the item and simply creates a fake news. Grover creates fake news based on this information if you specify a domain, title, or author name without writing the article body. The creation time is about 30 seconds.

On the other hand, if you press the Detect Fake News button, Grover will determine if the news you have entered is written by humans or AI. For more information, please click here .