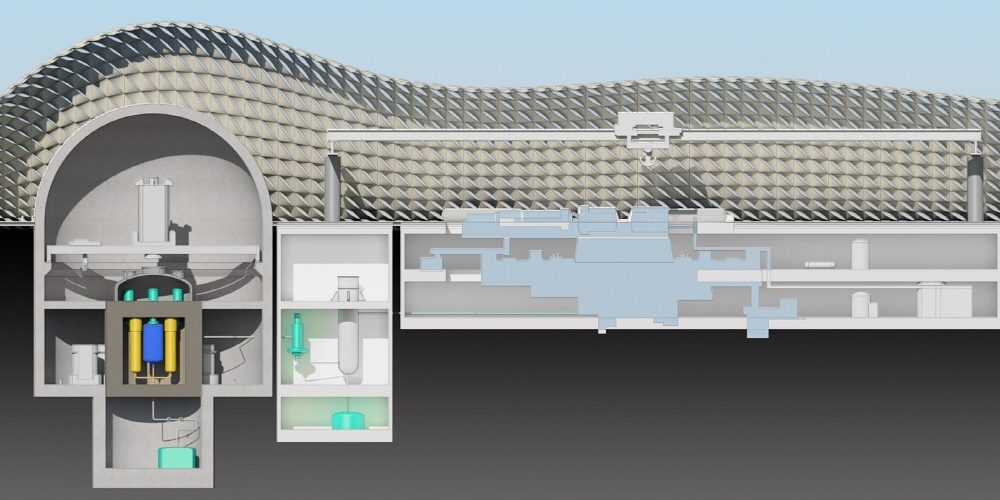 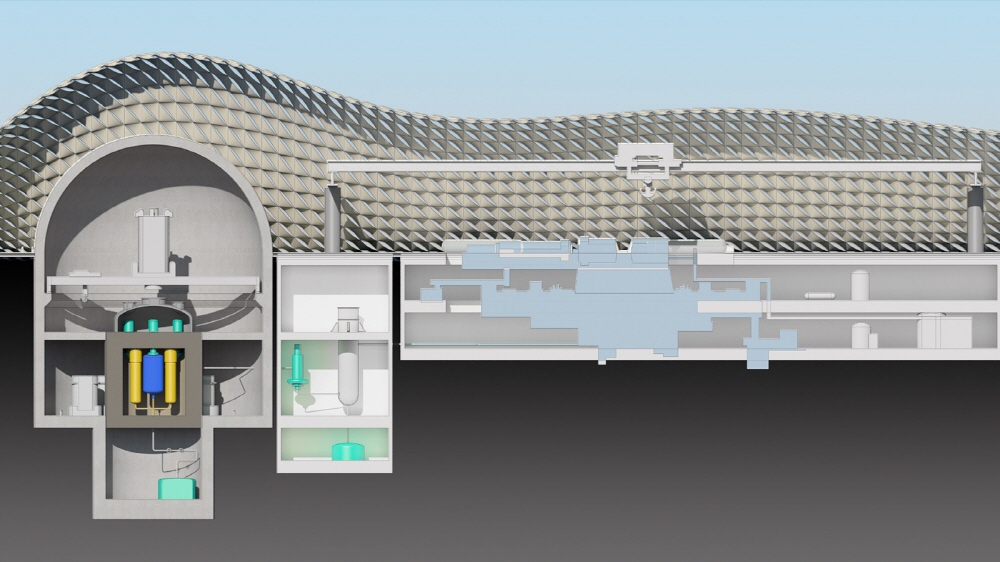 The control of nuclear reactions requires close attention. The nuclear reactor is the crystal of advanced technology. This is even more so if it is a technology related to the 4th generation reactor following the 2nd and 3rd generation reactors already in practical use. However, a nuclear venture, which has attracted attention by consuming spent nuclear fuel and producing 75 times more power efficiency than conventional nuclear reactors, is drawing attention by making the reactor design data open source.

Transatomic Power is a startup founded in April 2011 by young engineers Leslie Dewan and Mark Massie, who graduated from MIT College of Engineering. Initially, the company proposed WAMSR, a waste extinguishing molten salt reactor as a concept. It has raised large amounts of money because it can consume and generate spent nuclear fuel and boasts 75 times more power efficiency than conventional light water reactors.

However, as a result of reviewing the design, Transatomic Power withdrew its publicity that it can generate power from spent nuclear fuel and announced that its power generation efficiency was doubled instead of 75 times. As a result, it was revealed that there was no prospect of expanding the company enough to build a nuclear reactor within a reasonable period in September last year as financing and development of demonstrations became difficult.

However, even if it has been significantly lowered in terms of efficiency, the molten salt reactor redesigned by Transatomic Power has twice the power efficiency of conventional nuclear power generation and does not collapse as long as the fuel is already liquid. The company still holds various patents.

Transatomic Power decided to open source its intellectual property with the aim of asking others to use the technology and research it has accumulated over 7 years.

Founder Leslie Dewan said in his blog that he looks forward to contributing to the field of nuclear power and the entire development of clean energy that protects the planet, and that he expects someone to connect their work. Related information can be found here .