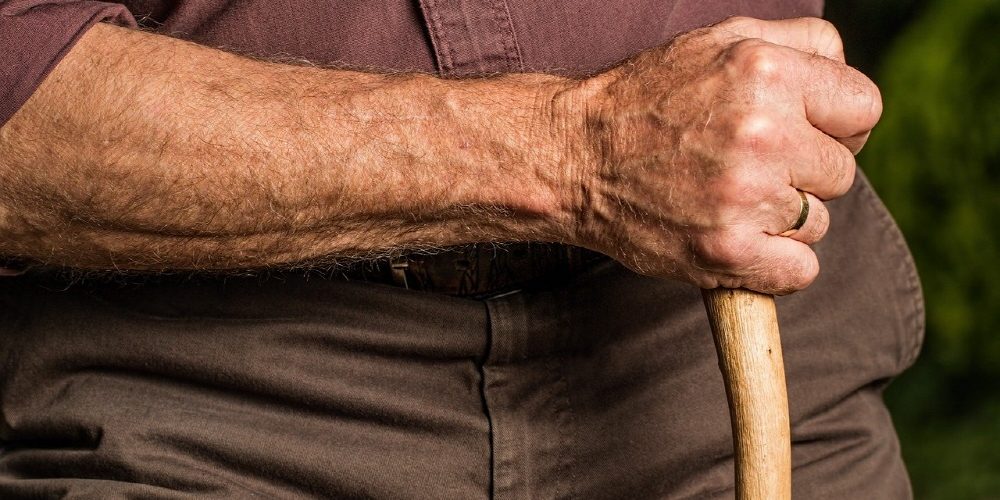 “Human recognizes the touch of tools in hands like skin”

The human sense of touch exists throughout the body’s skin, and when something touches the body, you can feel the position and pressure. The research team of Luke Miller, a cognitive neurologist at the University of Lyon 1 in France, noted that humans can feel it when something touches not only their own skin, but also their hand tools. I studied whether I was aware of it.

It wasn’t the first time I thought that humans could touch something and detect the existence of objects through tools in their hands. Descartes, a 17th-century philosopher, also discussed the ability of a blind man to perceive the situation around him with a stick in both hands. Scientists have been doing extensive research on how humans implement tools, but not about the sensations they get through tools. The research team points out that most scientists ignore the sensory aspect when using tools.

In the experiment, the research team gave 16 right-handed people a 1-m long wooden stick and made it touch twice in a row without the stick being visible to the subject. If the subject determines that the second contact has touched the different positions of the stick, nothing will react, and if it is determined that the two contacts have touched the same position of the stick, press the pedal once if the contact position is close to the hand holding the stick. I had to step on it twice in a distant place.

The research team tied the two contacts together and conducted 400 experiments in total to measure how accurately the location of the object’s contact with the stick can be determined. As a result, it is said that the subject was able to determine the location of contact with the object with 96% accuracy, even though he had not been engaged in work with a stick in the past.

The research team also recorded brain cortex activity by attaching electrodes to the subject’s head in a series of experiments. It has been known from before that when the same stimulus is repeated, the neural response in the brain region responsible for the sensation is suppressed. However, it was confirmed that tapping the same place twice in a row with a cane in hand significantly suppressed the neurological response in the subject’s somatosensory cortex and brain regions such as the posterior parietal lobe. In this experiment, the area to which the subject’s brain reacts was the same as the area that humans react to when stepping on their skin.

The research team also compared the rate at which the stimulus is transmitted to the brain when the subject’s arm is in contact with the rate at which the stimulus is transmitted when the subject’s arm is touched. When touching the same place twice, the time until the basic constitutional sensory cortex nerve activity is suppressed is 52 milliseconds. It was found that the time until inhibition of activity behind the parietal lobe was 80 milliseconds, which hardly changed when touching the arm or the stick. This means that the neural mechanism that detects position when something touches is surprisingly similar to the mechanism when it touches the body directly.

Taken together, the research suggests that the human brain uses the same process as detecting body contact to quickly and efficiently detect the touch of a tool in the hand. Experts say that the results of this study also require prosthetic manufacturers to consider the sensation the wearer gets through the prosthesis. Related information can be found here .