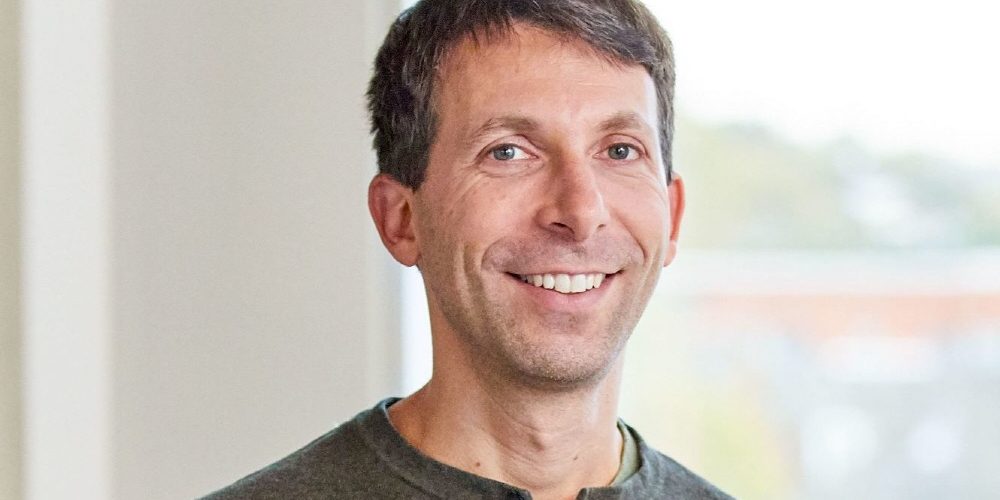 On April 1st, the Association for Computing Machinery (ACM), the International Society for Computer Science, announced the 2019 ACM Prize in Computing, which is awarded to individuals who have made significant contributions to the development of computing technology. The winner was David Silver, a DeepMind engineer who developed the artificial intelligence AlphaGo.

Chess and long-term champions were defeated by AI one after another, but because AI that broke professional Go knights rarely came out, Go was actually called the last table game for humans to beat AI. However, in 2016, AlphaGo won 4:1 against Lee Se-dol, one of the world’s strongest knights.

The lead researcher who developed this AlphaGo was David Silver. His development team combined traditional tree-structured search with deep learning, reinforcement learning and large-scale computing to create the AlphaGo algorithm. AlphaGo, created in this way, is recognized as an important achievement in AI research. The scientific journal New Scientist ranked AlphaGo as the fourth among the top 10 discovered over the past 10 years after Higgs particle discovery, the development of CRISPR, a genome editing technology, and gravitational wave observation.

The development team later developed AlphaGo Zero and AlphaZero, which are Go AIs, and in 2019, they also created AlphaStar, which won overwhelming wins against pro gamers in video games.

Based on these achievements, ACM decided to award David Silver. The award recognizes a person who has made innovative contributions in the early to mid-computing period, and the winner will receive a $250,000 prize from Infosys, a leading IT company in India.

ACM said that there was no researcher who brought excitement in the field of AI as much as David Silver, and explained that the competition between humans and machines has been the longing for AI for several years. This is just the beginning of the shock he brought, and he said that through the results of in-depth reinforcement learning, he has helped in many areas, including improving the efficiency of the UK power grid, reducing power consumption in the Google data center, and establishing the orbit plan for the European Space Agency.

ACM Prize in Computing, whose award has been determined, will be officially presented at the awards ceremony of the ACM Annual Meeting in San Francisco in June. Related information can be found here .