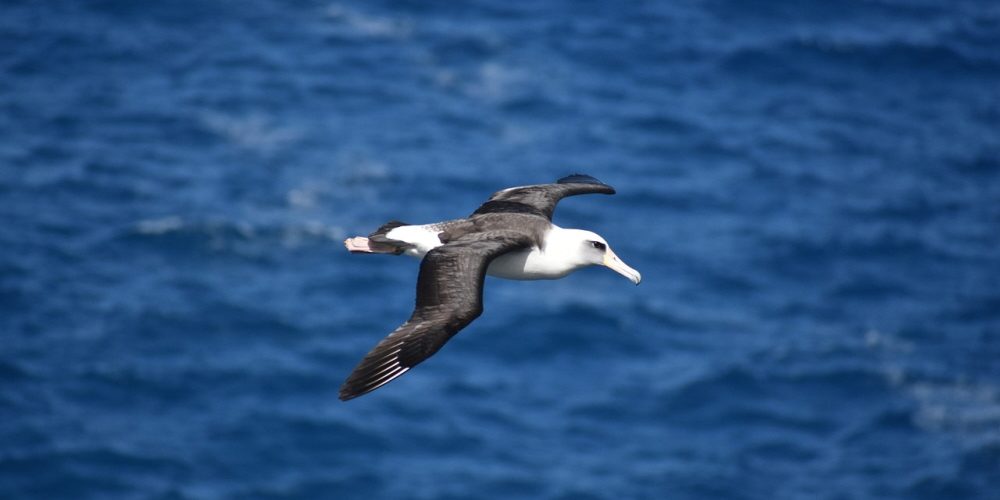 Looking for illegal fishing boats with a tidal GPS tracker?

In recent scientific research, attempts to use wild animal habits and behaviors are increasing. In fact, unique research is being conducted, such as studying the marine heat transport system from the antenna installed on the seal’s head. A team from the French National Science Research Center is trying to find illegal fishing boats that have not been legally licensed by mounting a GPS tracker on a short-tailed albatrus (Phoebastria albatrus).

Meanwhile, monitoring the entire ocean covering more than 70% of the Earth’s surface is quite difficult. It is not easy for land law enforcement to effectively crack down on illegal fishing. Amanda Gladix, a fishing expert at Oregon State University, points out that crackdown resources and infrastructure are scarce in oceans far from individual national waters. For this reason, a team of researchers at the French National Science Research Center devised a method of using short-tailed albatross flying above the ocean to crack down on illegal fishing.

Samantha Patrick, a marine biologist at the University of Liverpool, who co-authored the paper, points out that short-tailed albatross is using a fishing gear installed outside a fishing boat as a buffet. Short-tailed Albatross can spot fishing boats at a distance of 36 km and flies towards the fishing boat.

Although it is mandatory to install an automatic ship identification system AIS (Automatic Identification System) on general ships, it is difficult for ships that engage in illegal fishing to release AIS and find the route of navigation by land law enforcement agencies. However, since the AIS is canceled and the radar signal is emitted by illegal fishing boats to avoid collisions with other ships, the equipment mounted on the short-tailed Albatross approaches a few kilometers from the ship and transmits a weak radar signal that does not reach the land. It is detectable.