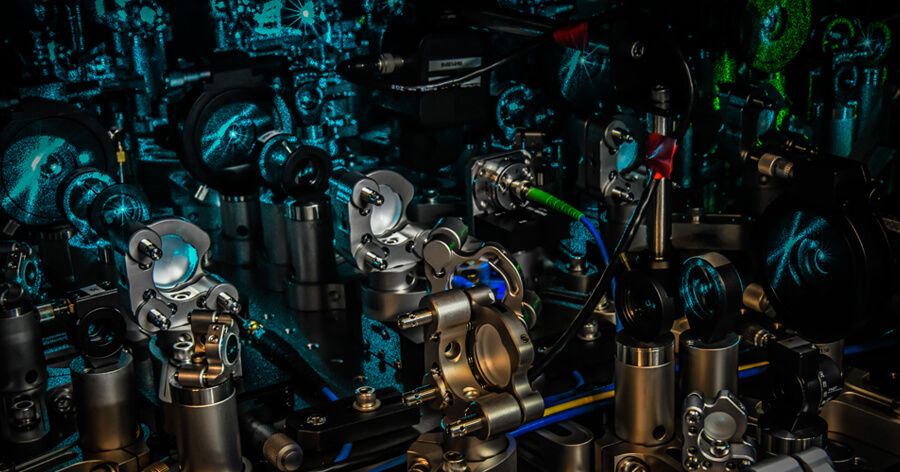 Honeywell announced that it has developed a quantum computer that is at least twice as powerful as what has been made so far, and that it will be released within the next three months.

In addition, Tony Uttley, CEO of Honeywell Quantum Solutions, announced that he will increase the QV by one position each year for the next five years. It can be difficult to simply take this word for itself. However, the performance of both computers must be in the development stage.

In addition, quantum computers developed by Google and IBM both use superconducting qubits that generate quantum bits on a silicon chip cooled near absolute zero. On the other hand, Honeywell is an ion trap quantum bit method that records information using a laser beam on the supplemented ytterbium ions or barium ions. Responding to the question of whether different methods would have different performance standards, Utley expressed the view that it was premature to discuss the effect of method differences on performance.

Honeywell says it will work with Microsoft in the future to allow clients to access its quantum computers through the Azure service. Related information can be found here .