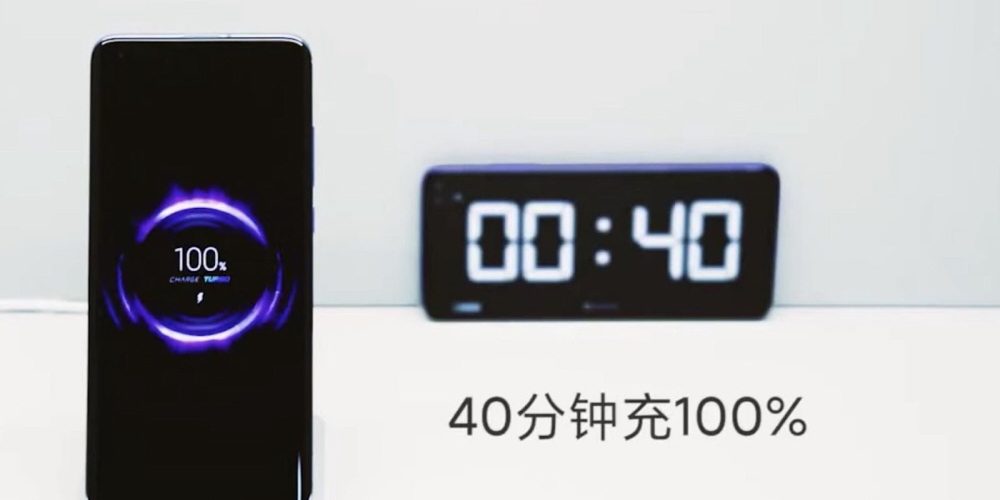 Xiaomi attracts attention by releasing a demo video that achieved 40W output through wireless charging of a smartphone.

This video shows a demonstration of the fast wireless charging technology named MI-FC using the Mi 10 Pro, a flagship smartphone introduced by Xiaomi. The Mi 10 Pro is equipped with a 4,000mAh battery, and it reaches 57% when the battery is shut down after a 20 minute charge, and a full charge is reached with a 40 minute charge.