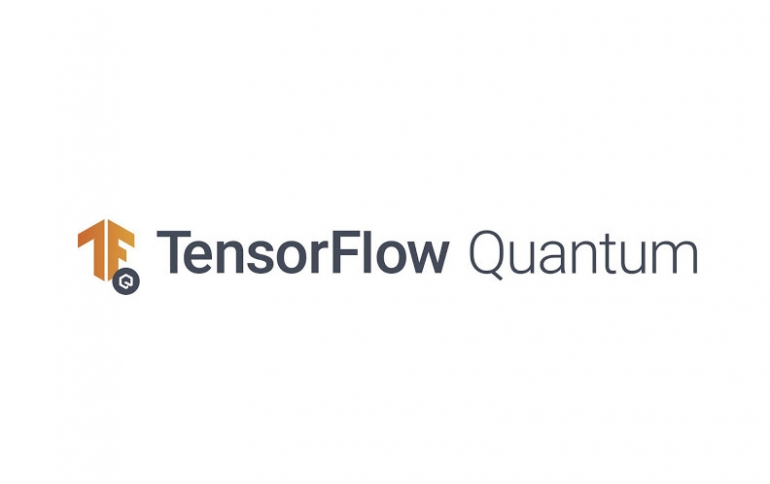 NISQ can be used with classical processors to perform efficient calculations even when there is a lot of noise, but it is the quantum classical hybrid model that enables such calculations. TensorFlow Quantum realizes an efficient quantum classical hybrid model by mounting the NISQ compiler and scheduler included in Circue in addition to the general structures used in quantum computing such as quantum torsion, quantum gates, and quantum circuits.

When TensorFlow Quantum processes quantum data, data is evaluated first by a quantum model. Here, the classical form information hidden in the superposition of quantum data is extracted. Classical form of quantum states An arbitrary variable is a sampled or averaged neural network that processes the data by classical computing and then updates the variable to optimize the objective function.