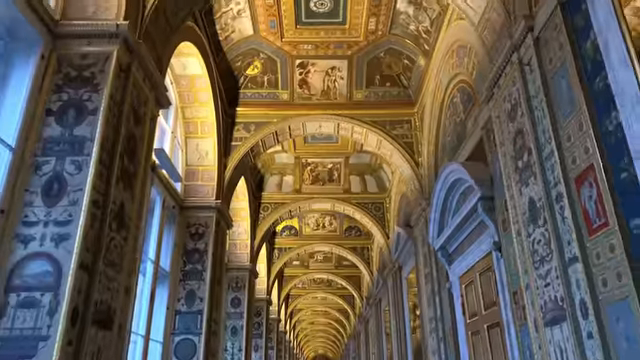 The Russian National Museum of Art in 5 hours on iPhone

Apple released the latest video of Shot on iPhone shot on iPhone through its official YouTube channel. This video captures the Russian National Museum of Art for 5 hours and 20 minutes on the iPhone 11 Pro Max. It contains 45 rooms and 588 works in 4K resolution. Russian female director Axinya Gog filmed one of the world’s largest art galleries using the technique of shooting one frame rather than connecting some of them. The iPhone 11 Pro Max camera captured every corner of the subject, even in a room with little light and a large difference in contrast, as well as delicate details for art and decoration in the museum.

The point is that not only the quality of the video, but also the video recording of 5 hours and 20 minutes without charging the battery. It is said that 19% of the battery remained after shooting. In the video, you can see works by world-famous sculptors and painters such as Rubens, Rembrandt, and Titian.