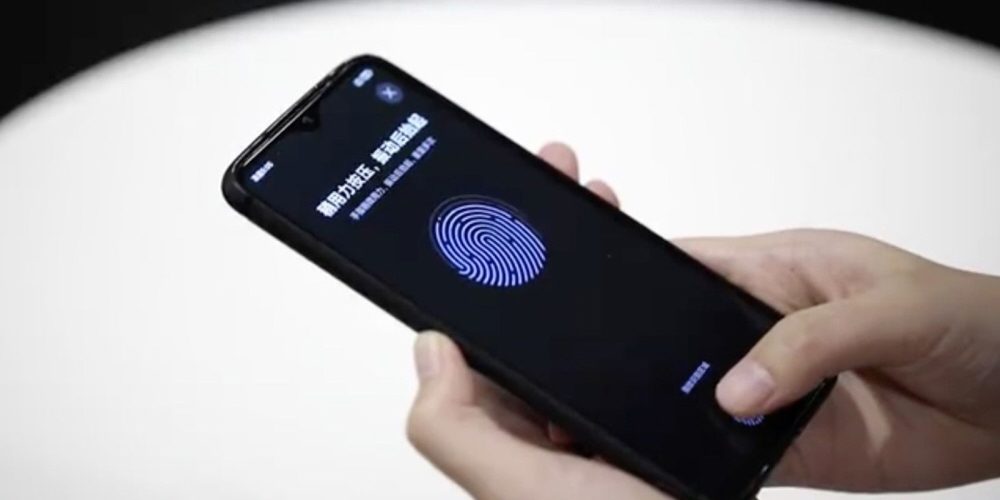 Xiaomi, a Chinese smartphone maker, introduced a technology that authenticates fingerprints on a liquid crystal display through the brand Redmi. Of course, display fingerprint authentication technology is already widely used in smartphones. However, all smartphones that adopt these functions are equipped with AMOLED displays. This is because AMOLED is easy to transmit pixel light, so it is easy to read fingerprints whether optical or ultrasonic.

Specifically, an infrared transmitter is installed at the bottom of the display to irradiate infrared rays. And after being reflected by infrared fingerprints, the fingerprint sensor reads through the screen. It is explained that the infrared film with increased transparency contributes to the realization of this technology.