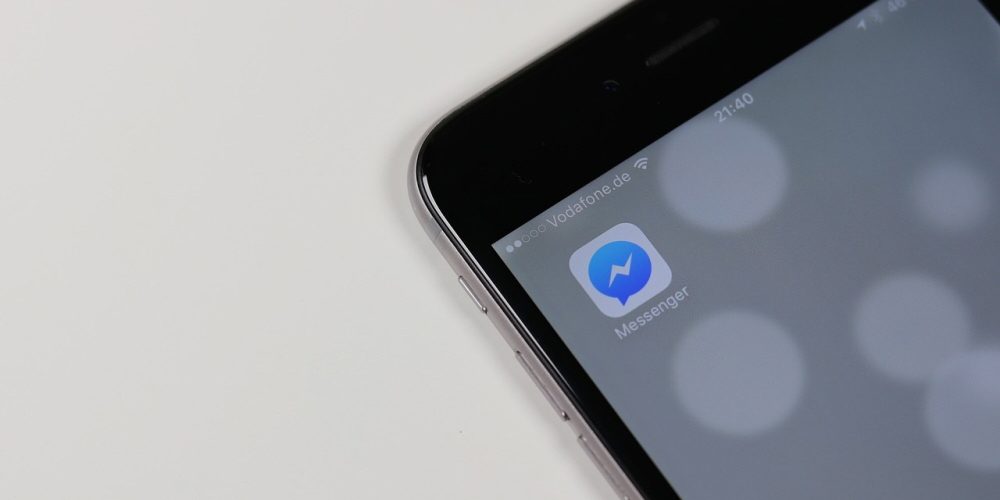 Facebook announced on March 13 (local time) that it will donate $20 million to support global relief efforts against the COVID-19 infection.

Zuckerberg also said there will be additional donations. In addition, Facebook recently made a statement that some contract employees work from home for several reasons.

In addition to Facebook, on March 13, DiDi Chuxing, the No. 1 vehicle sharing company in China, announced that it will donate $10 million in special donations to drivers and delivery people in its global market. In addition, Microsoft and Amazon, one of Seattle’s two major tech companies, recently offered to each donate $1 million to the COVID-19 Response Fund. Google announced that it will donate $1 million and donate $25 million worth of advertising credits to the WHO and government agencies as part of its charity and employee relief efforts.

Facebook recently announced that it was offering free advertising to WHO to give more people access to the right information about the virus. Countries around the world are working to prevent new virus symptoms and outbreaks. Currently, more than 132,000 people are infected with Corona 19 worldwide. Related information can be found here .