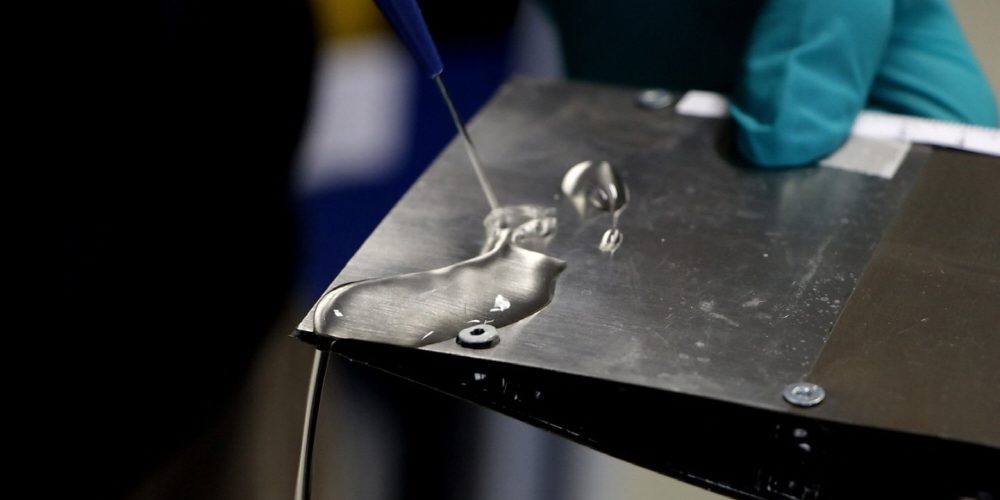 Fraunhofer, along with Airbus, devised a method of using lasers to prevent gas freezing. You can think of what you need, but not only cars but also aircraft are vulnerable to the cold. This is why the departure is delayed due to the ice making operation before the boarding plane takes off. If the aircraft freezes, it not only affects the movement and function of the wings, but can lead to significant sensor precision degradation, aerodynamic degradation, and fuel economy degradation.

For this reason, airlines and aircraft manufacturers invest to prevent snow and ice from accumulating on their aircraft. For example, in winter, tankers deployed at airports inject chemicals such as antifreeze into the gas. The amount of antifreeze used in the treatment of large airplanes during the ice making operation is over 600 liters. Still, not all ice can be melted or recycled. Also, while the wing of an airplane is equipped with a heating system, it is clear that the power supply to these systems requires extra fuel, which is quite expensive anyway.

The technology produced as a result of joint research developed by German research institutes, Fraunhofer IWS, Dresden University of Technology, and Airbus as a new airplane freeze prevention plan, is Direct Laser Interference Patterning (DLIP). It is said that the DLIP technology can be used to create a complex nickname pattern on the wing of an airplane and make it difficult for ice to remain on the wing surface.

In fact, when ice reaches a certain thickness and weight, it naturally falls off the wing. As a result, the need for ice making at the airport can be reduced, and the need for chemicals such as antifreeze can be reduced. Of course, you can’t just wait for the ice to fall on its own. Flying over 30,000 feet over 500 miles per hour might not be very realistic. In this case, a wing heating system can help.

According to the research team, it took more than a minute to melt the ice on the surface of the wing when the existing 60 watts of heat was applied, but when the same material was treated with DLIP, the ice completely melted in only 5 seconds with the same amount of heat. Accordingly, it is possible to make ice faster than before without using chemicals, greatly reducing fuel consumption and miniaturizing the heating system.

DLIP technology can be applied not only to aircraft, but also to propellers and hulls for wind power generation. The same goes for frozen car windows in cold winter. Related information can be found here .