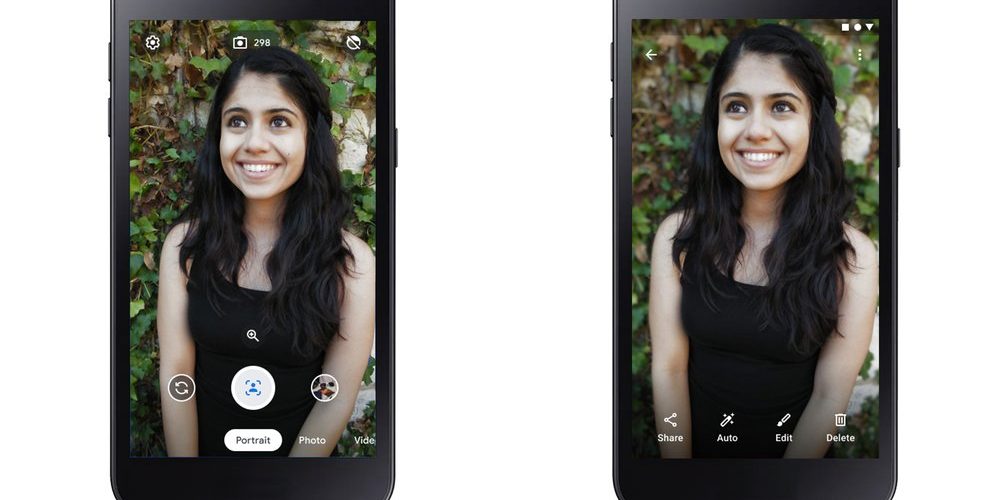 Camera Go is a lightweight camera app introduced by Google for the low-end Android Go Edition, which is widely used in emerging countries and other places.

Existing camera apps are equipped with a wealth of high-performance features, but to use them on Android Go terminals, the operation is complicated or the operation is heavy, and a lot of storage space on the smartphone can be exhausted. In contrast, Camera Go has a clean and simple interface for first-time smartphone users. Of course, because it is lightweight, it does not have a small number of functions, and portrait mode, etc., can be used in the same way as general applications. In addition, it has a terminal storage space monitoring function so that there is no shortage of storage space when taking photos or videos.

Camera Go is said to be available from Android Go handsets that will appear after Nokia 1.3, a new product released by HMD Global on March 19 (local time). It may be possible to install other lightweight apps for high devices such as Google Go and Gallery Go, as well as Android Go. Related information can be found here .