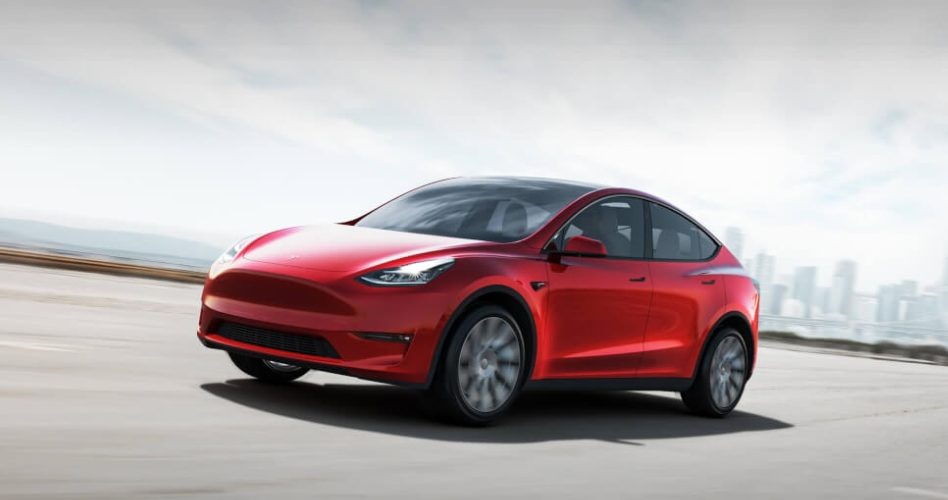 Tesla has said it will start shipping electric small crossover vehicles by the end of the first quarter of 2020, or the end of March. On March 11, Tesla took a picture of Model Y in a tweet celebrating 1 million units of production, showing that shipment was approaching.

Model Y is a model officially announced by Tesla a year ago. It was developed to fill the genre of small crossovers, which is insufficient in the Tesla lineup, and is a model that aims to reduce costs by sharing a large part with the small sedan Model 3. For this reason, it did not adopt the fancy Falcon wing door like the Model X, and it became more like a more traditional vehicle. However, the interior space is spacious to fit the 3-row 7-seater seat layout.

The scale of the first shipments of Model Y is unknown. In addition, due to Corona 19, many people gathering events have been suspended or postponed until May, so there may not be many people who want to buy a car right now. It is said that sales in the Chinese market, which Tesla is focusing on, are also significantly stagnating. In addition, the Chinese supply chain is also in a chaotic state, so the size of the first shipments will not be large.