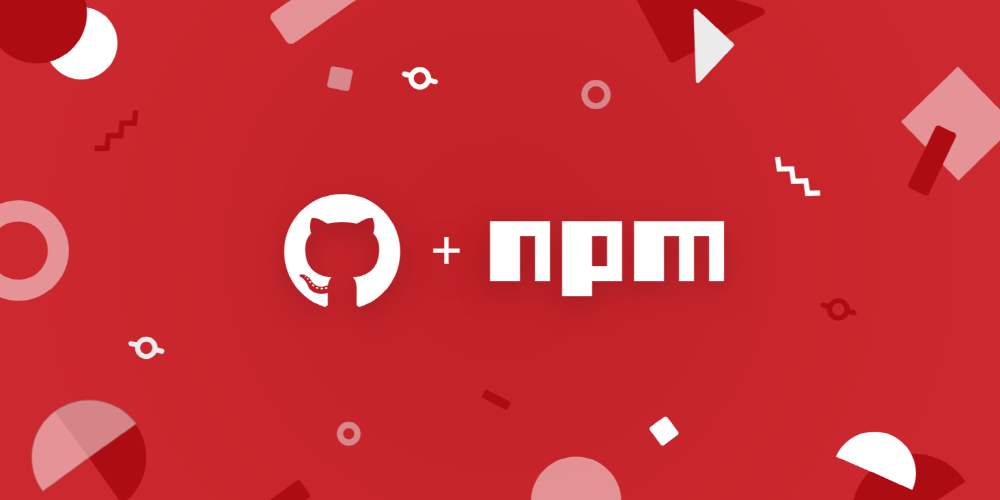 Microsoft announced its acquisition of npm, a JavaScript package management system, via its Softweng development platform GitHub blog. Since GitHub was subsidiary of Microsoft in 2018, it seems that it was actually acquired by Microsoft, and GitHub and npm integration is expected to proceed in the future.

npm is a system that manages JavaScript packages in Node.js. It currently manages 1.3 million packages, 12 million users, and 7.5 billion downloads, and is an important part of JavaScript development.

After the acquisition of npm, Microsoft plans to solidify its JavaScript infrastructure and platform by investing to speed up, stabilize, and expand npm. It aims to improve the npm experience for developers and administrators and build the future of npm by connecting with the JavaScript community. It also announced that it will consider integrating GitHub and npm in the future to improve the security of open source software.

In addition, npmd’s paid services, npm Pro, Teams, and Enterprise, will continue to be supported, but in late 2020, npm will be able to convert private packages to GitHub Packages for users of npm paid services. He is planning to specialize in a common JavaScript registry. Related information can be found here .

Meanwhile, GitHub also launched an official mobile app for Android and iOS on March 17th. Until now, some third-party apps have been able to access GitHub, but this is the first official app release.

The mobile version was announced at GitHub Universe 2019 held in November last year. After that, the beta version was released, but it was officially released after testing for 4 months. Mobile apps can’t edit code, but they can manage tasks, respond to comments, and more, even when they’re on the move. GitHub plans to add more features, so in the future it is possible that it will completely eliminate the PC and work only on mobile.