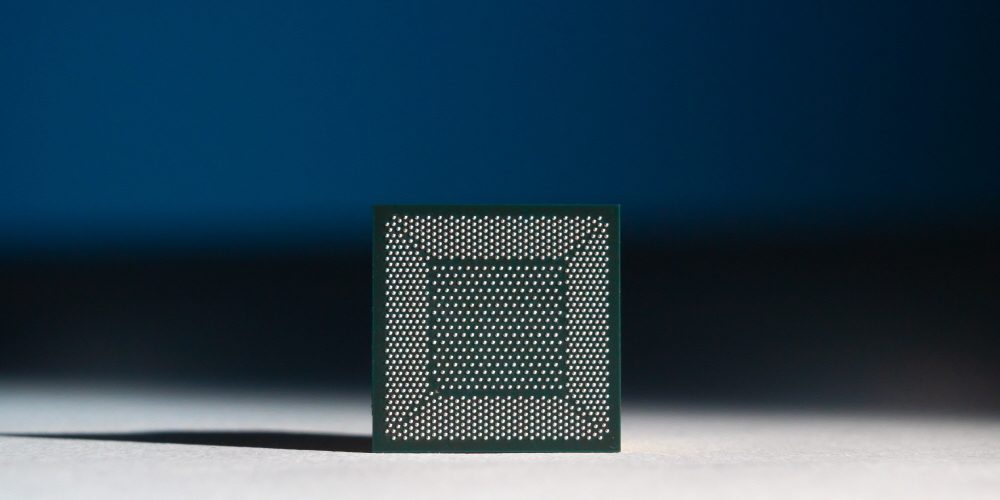 This technology could help in the future to create robots with electronic noses, for example police dogs, from drugs, weapons and explosives. In Roihi, there are 1.3 million neurons and 130 million synapses, and various types of learning such as reinforcement learning are possible by always recombining the internal network of its own neurons.

The research team investigated what reactions were happening in the brain to mammalian olfactory sense. For example, the human nose has 450 types of olfactory receptors, which are activated by odor-related molecules contained in the air and send signals to the brain. The ability to detect these odors allows us to cross-reference with other scents from past odor experiences stored in the brain while processing new information.

Of course, the chip is not yet recreating the entire olfactory process in the human brain. However, according to Intel, the chip, which is connected to 72 chemical sensors, is trained by cycling through 10 types of odors such as acetone, ammonia, and methane, so that it can be uniquely identified so that it can identify odors as if the brain assigns electrical signals to specific patterns. It is said that there is. The research team says that if this is handled by a general deep learning learning method, it is necessary to conduct education more than 3,000 times.

In addition to research teams at Intel and Cornell University, Google is also conducting research on olfactory AI learning methods. Google Brain is conducting research on odor and molecular recognition, which is the source of scent in fragrances. In addition, the UK attempts to reproduce the scents of extinct species with AI, and in Russia, studies such as detection of poisonous gas using AI are conducted.

The research team says that understanding how the brain’s neural circuits process these complex calculations of odors in seconds is a clue to developing efficient and powerful machine intelligence. If we can explain how the brain perceives smells, the AI design method may be very different from now. Related information can be found here .