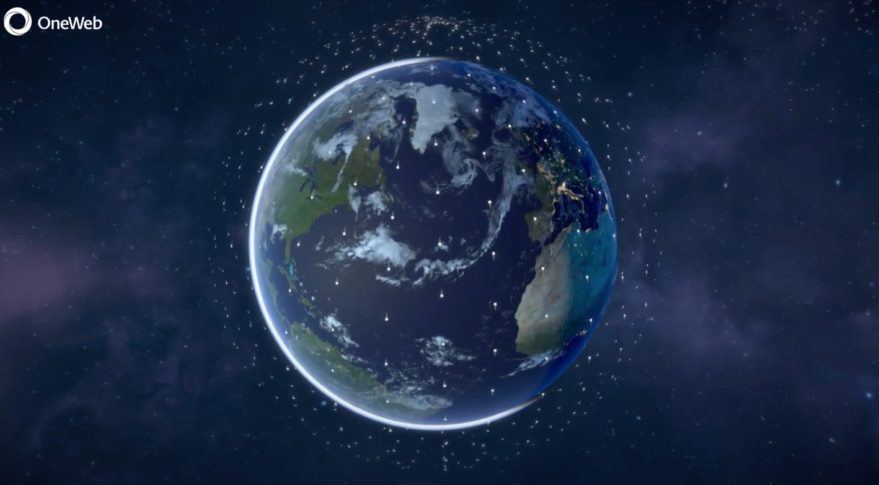 There are still many regions in the world where the Internet is not available. OneWeb, a satellite internet company that aims to spread the Internet in these areas, has filed for Article 11 of the Federal Bankruptcy Act due to worsening financial conditions.

Oneweb said that there is a possibility of securing new funds sooner or later, but the spread of Corona 19 caused financial situation and market turmoil, making transactions difficult. Filing for Article 11 of the Federal Bankruptcy Act does not mean that the company will disappear immediately. Usually, if you apply here, the court will take action to protect the company’s assets and pay employees’ wages for which the remedy is ordered. Then, based on the reconstruction plan, the company is revived or sold.

OneWeb has launched 74 satellites so far with the aim of eliminating areas that are still out of reach of the Internet, surrounding the Earth with more than 650 communication satellites. Initially, funding from Virgin Group and Qualcomm, which have similar plans such as SpaceX, were preparing to launch Internet access services in certain regions by the end of 2020. However, there is a cost to launch a mass satellite. OneWeb was negotiating to raise $2 billion in funding from Softbank, but the discussion was not held due to the spread of Corona 19 infection and the resulting global economic turmoil.

According to reports, the application will result in oneweb firing most of its 500 employees. In the future, there is an opinion that it is desirable for the purchasing companies to appear quickly for additional satellite launches or for the operation of already launched satellites. Related information can be found here .