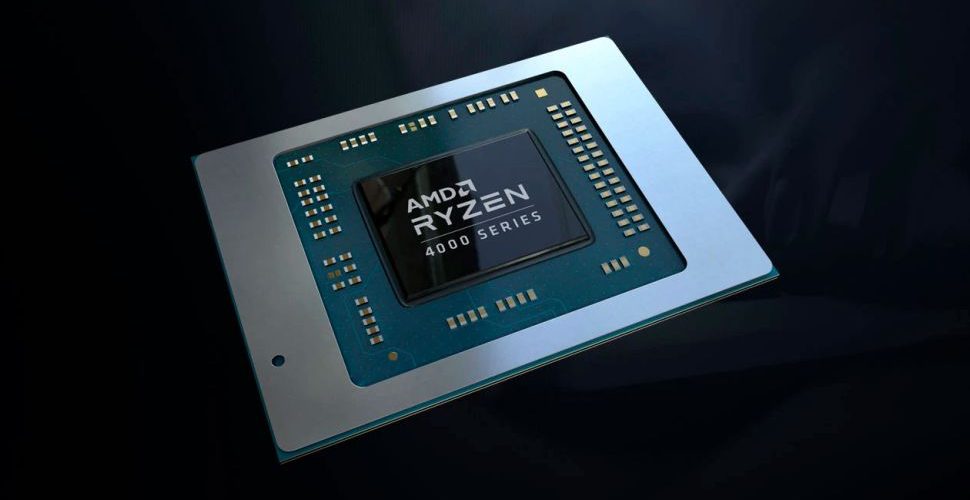 The test uses Asus’ gaming laptop, the ROG Zephyrus G14. The GPU comes with NVIDIA’s GeForce RTX 2060 Max-Q. Laptops, like desktop PCs, are difficult to complete with conditions other than CPU, so the size and weight of the laptop should be considered along with the score.

First, if you test multi-threaded performance with Cinebench R15, the Ryzen 9 4900HS scores the highest among mobile CPUs. It’s worth considering that it doesn’t show all of the performance because it’s on a laptop, but it’s close to the score of the Core i9 9900K, a desktop CPU, far ahead of AMD’s previous generation desktop CPU, Ryzen 7 2700.

Cinebench R20, which responds to new elements such as Cinema 4D and AVX instruction set, compares the multi-threaded performance again, and as with the tests in R15, it is significantly exceeding other mobile CPUs. Comparing the R15 single-threaded performance, the larger the installed laptop size is, it is advantageous in terms of cooling and lags behind the Intel CPU, which boasts a high clock. It scored the best in the R20’s single-threaded tests. You can see that the latest software can drive the Ryzen 9 4900HS performance.

To compare the video encoding performance, we compared the time it took to encode a 30GB 1080p video with HandBrake capacity. Despite the relatively small size of the laptop itself and the disadvantage in terms of cooling, it ranked second among mobile CPUs. Next, we looked at the CPU performance in the game in the benchmark program 3D Mark Timespy CPU score. Although the laptop size is less than the top two scores, it significantly outpaces the Core i9 9880H installed in the MSI GE65 rider, which is heavier than the Rogue Zephyros G14 with the Ryzen 9 4900HS.

Finally, play the 4K video and check the battery life. In terms of battery life, a simple comparison is difficult for items that are sensitive to the GPU or battery size of the laptop besides the CPU. However, the Rogue Zephyros G14 battery with the Ryzen 9 4900HS is good. The Ryzen 4000 series can only use 3rd generation PCIe x8 lanes, so devices that require PCIe x16 lanes cannot be used. However, it is not a problem since there is very little need for PCIe x16 lane performance for the general public.

Regarding the test results, experts said they were amazed by the performance of the Ryzen 9 4900HS, and said that although AMD’s 50-year history does not have been defeated by Intel in the mobile CPU field, the Ryzen 4000 series will change the situation. Related information can be found here .