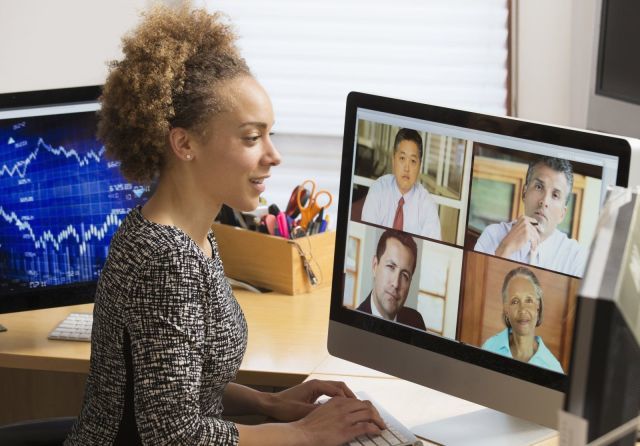 Remote work and work from home have increased due to the impact of Corona 19. As a result, the popularity of Zoom, which makes video conferencing easier, has increased, but security or privacy issues are being pointed out instead of simplifying use.

For this reason, there is an increasing movement to move to Microsoft Teams for corporate use. In the midst of this, Microsoft’s Skype (Skype) has released Meet Now, which can be used without the need to install applications.

MeatNow is a feature of Skype that can be used without installing a Microsoft account and Skype app. Skype still allows guests to participate if anyone has an account, but meeting organizers in Meatnau also do not need an account and an app. Of course, if you have the Skype app installed, you can use it here. If not, you can use it in a web client running on Chrome or Edge.

Skype has a video conferencing system, but its presence is not as big as it used to be due to several systems such as Google Hangouts, Duo, and Zoom. It is attracting attention whether it will be possible to secure general users through the launch of Meatnow. Related information can be found here .