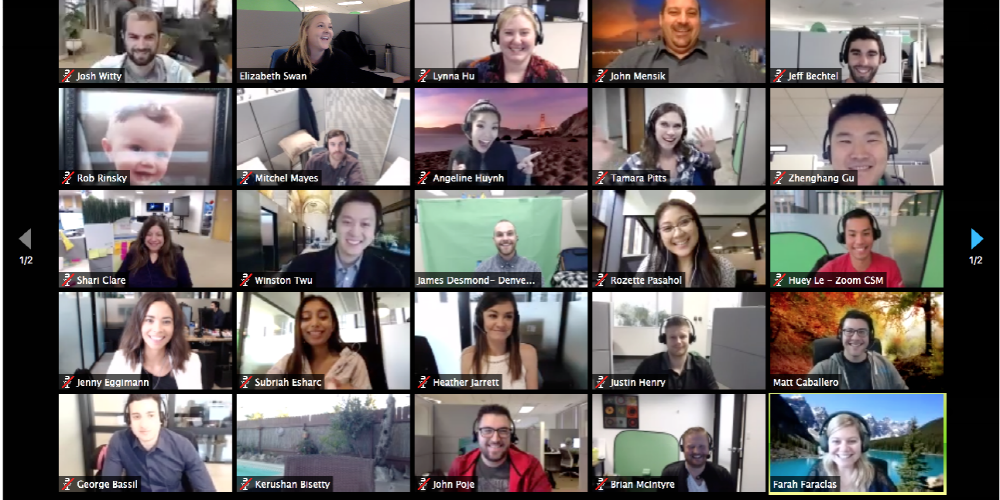 Security Concerns Are Closed, Some Schools In The US “Block Online Classes”

With the spread of Corona 19 infection, the use cases of remote work and online classes using video conferencing software Zoom are increasing. However, as the number of experts increases in proportion to the increase in the number of users, various vulnerabilities are being pointed out, such as the leakage of user authentication information or end-to-end encryption in Windows clients.

Given the increasing security and privacy concerns, reports have been reported that some school districts in the United States have been banned from using Zoom in online classes. Reportedly, the New York City Department of Education, the nation’s largest school district, has ordered teachers not to use Zoom and instead use Microsoft Teams, a Microsoft video conferencing application.

The institution noted that it is essential to provide students with a safe and secure distance learning experience. After further reviewing security issues, schools should refrain from using zoom as soon as possible. He explained that there are many alternatives to distance learning, and that it is taking appropriate security measures and supporting the transition to other platforms, such as Microsoft Teams, which have the same function, to employees and students. In addition, Clark County Public Schools, Nevada, also reported that students and teachers were banned from using zoom.

In response to these measures, Zum said that it values the privacy, security, and trust of users, and that hospitals, universities, schools, and other organizations around the world are maintaining a 24-hour system so that they connect and continue to operate with the epidemic of Corona 19. However, it did not specifically mention when to solve the problem.

Until now, the danger of so-called Zoomboming has been pointed out that Zoom has been intruding outside during online classes or hijacking webcams and microphones to voyeur. As the atmosphere at home spreads due to the Corona 19 crisis, zoom users are also rapidly increasing. There is a growing concern that hacker attacks, which have paid attention to this, will also become more active. Not only for online classes, but for video conferencing that handles important tasks, it may be better to avoid zoom and choose a service with strong security. Related information can be found here .