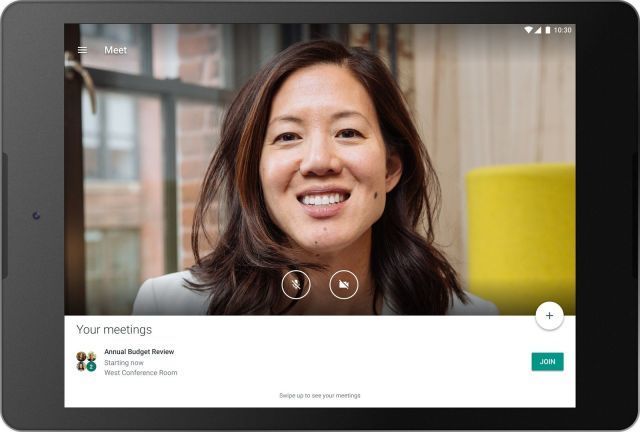 Google announced that it is replacing Hangouts Meet, a video conferencing tool, with Google Meet.

Google announced the name change through its blog on April 8 (local time). Hangouts Meet is a tool that lets you do multi-video conferences like Zoom. By integrating into G Suite, you can create a meeting space directly from your Google Calendar event, and if you share the URL based on the entire browser, you can join the meeting without the need for a dedicated app. It can also be used as a full-fledged video conferencing tool for business because the PC screen can also be shared.