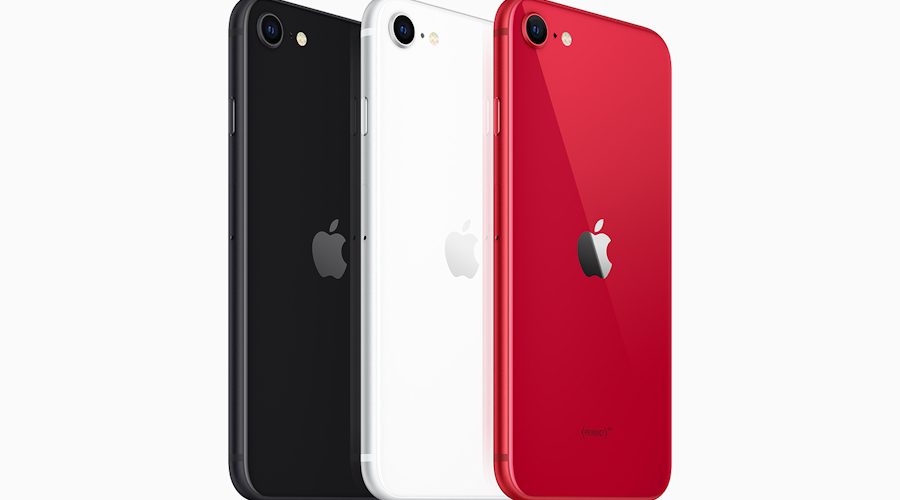 On April 16th, Apple announced the new iPhone SE. This product comes in three colors: white, black, and red. The internal storage space is 64, 128 and 256GB.

This product is based on the 4.7-inch LCD and home button case, which was continued from the iPhone 6 announced in 2014. In addition to the completion of the iPhone 6s in 2015, the iPhone 8 in 2016 has steadily evolved, including waterproofing and wireless charging (Qi). The point is what performance improvements have been made based on the iPhone 8.

The iPhone SE is equipped with the A13 Bionic, which is the same as the iPhone 11 series, and is 2.4 times faster than the first-generation model with the A9 and has higher processing power than the iPhone XR. In addition to processing speed, camera performance has also been improved. The hardware is a single camera like the iPhone 8, but you can shoot portraits using Focus Pixels and support 60 frames 4K shooting for video. In addition, the camera shake correction function works when shooting a video on the front camera.

It also supports mobile payments and wireless charging from iPhone 8. The 3D touch installed in the iPhone 6s has been changed to a pressure sensitive type as well as the 11 series. The body is almost the same as the iPhone 8 and supports eSIM and Wi-Fi 6. More information on the product can be found here .