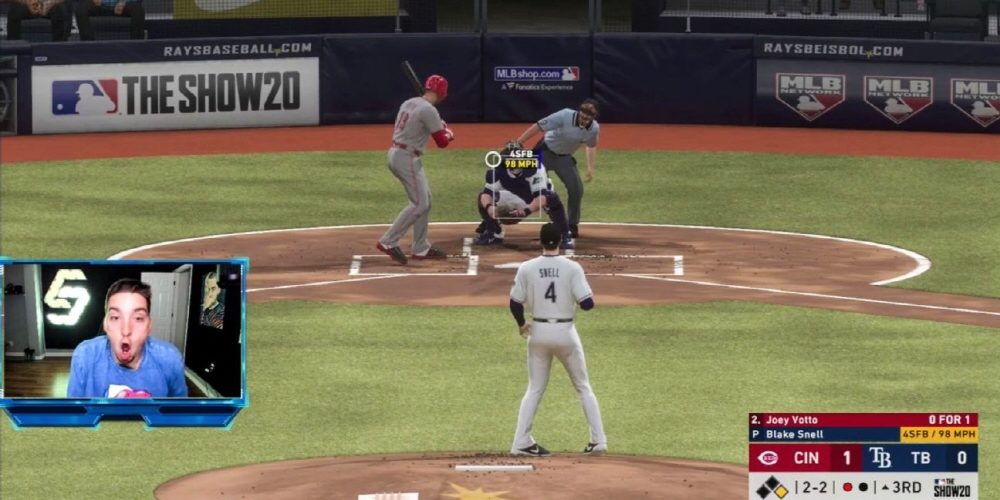 Due to the spread of Corona 19, sports events around the world are inevitably suspended or postponed. Professional athletes who are active in motor sports and NBA, etc. have moved to e-sports to entertain fans. Now, the American professional baseball major leagues have finally started the MLB The Show Players League, a tournament featuring The Show 20, a game for pro players.

This e-sports event is held in a tournament format based on one match in three innings, with one representative player selected from each of the 30 major league teams. The top 8 players advance to the playoffs and, if they win, participate in the championship deciding match called the World Series.

The game is broadcasted on streaming, but according to the Major League side, MLB Network interviews are held before or during the game, where each player is interviewed and explained and reviewed the game. This method is becoming a feature of eSports conducted by American professional sports.

Already this match started on April 10th and several games have ended. There is a special page on the major league homepage, and you can watch the highlights videos for participating players, wins and losses, and matches. It also organizes the performance of each player by date and provides a link to Twitch or YouTube about the game.

The event is not only for players to participate in the game, but also to support fundraising activities for the Boys and Girls Club, a group that supports children’s after-school programs in the United States. Therefore, major leagues, player unions, and game developer Sony Interactive Entertainment all donate $5,000 to organizations. $25,000 is awarded to organizations in the region where the winning team is home. Related information can be found here .