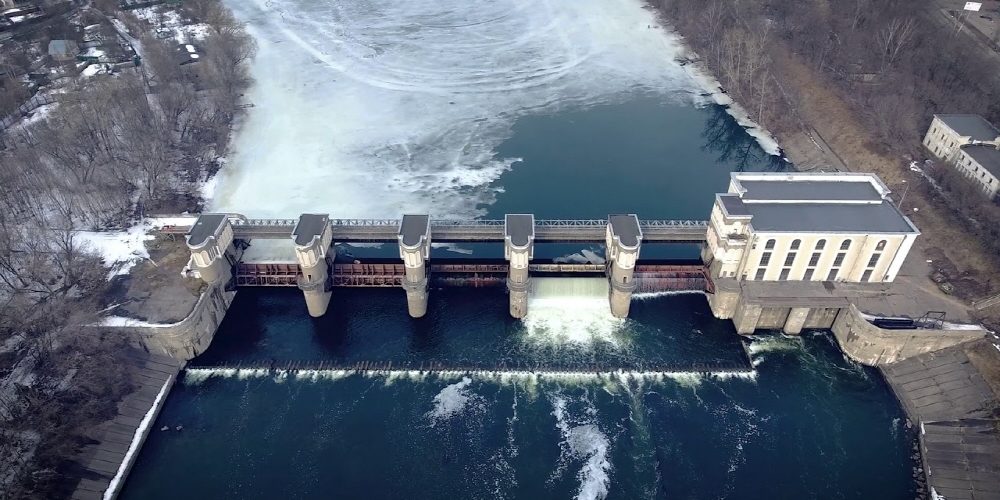 Will the next generation nuclear reactor era open?

What will be the next-generation reactors that provide safe and clean power? If everything goes as planned, at some point in 2021, drilling of a huge hole in the copper shelf in Idaho, USA will begin. The digger is located not far from Atomic City, Idaho, with fewer than 30 villagers. The only gas station in the area no longer sells gas. Atomic City is said to have been developed as a nuclear reactor to supply power to nuclear submarines and a nuclear power plant in a prosperous village as a nuclear research project funded by the government in the 1950s and 1960s.

The boom in the village has already declined, and most of the reactors developed in the village are already in operation. Nevertheless, Idaho Polar Research Institute INL plans to build in Atomic City by making efforts to develop advanced next-generation reactors to save energy.

INL’s next-generation reactor development project is a unique reactor that operates at unimaginable high temperatures and is cooled using helium gas or liquid metal instead of water. It is also safe and efficient enough to be built right next to the city, so it will be able to provide an almost limitless and clean energy to society.

In the United States, nuclear power plants supply 20% of the country’s electricity, but most of the reactors currently in operation employ conservative water cooling designs that were industry standard until the 1970s, and many reactors were built in the 1970s. This means that the US nuclear infrastructure is robust and reliable, but not high-tech. In addition, it is pointed out that the hydraulic fracturing has lowered the price of natural gas and the government has granted enormous subsidies for renewable energy such as wind power and solar power, making nuclear power plants not necessarily economically competitive. So it seems natural that some of the old nuclear power plants are shut down.

The small reactor produced at the Virginia plant is called the small modular reactor SMR. In addition, the SMR adopted for INL’s nuclear reactor development project was initiated by a research team at Oregon State University. Prof. Balanhan was developed by a startup called NuScale Power, which was launched after leaving Oregon State University in 2007. The company is working on the construction of a wide variety of next-generation SMRs, and plans to build the first SMRs approved by the Nuclear Regulatory Commission.

The SMR developed by NuScale Power can produce 60 megawatts of electricity alone. With 60 megawatts of electricity, it can supply 40,000 homes without disruption. The power generated by the existing full-sized reactor is about 1,000 megawatts, so it can be compared to a smaller reactor. However, Nuscale Power’s SMR will not work alone, but will operate with 12 SMR units at the nuclear power plant built at INL Atomic City. In addition, water is poured into the reactor concrete groove as a safety measure.

On the other hand, nuclear power generation using SMR can supply power efficiently and stably while minimizing carbon emissions. SMR could be a way to reduce carbon dioxide emissions without disrupting the economy.

Originally, nuclear power plants up to now were required to be made as large as possible for each reactor. Therefore, the construction of a nuclear reactor requires enormous cost and skilled manpower for operation. However, in the case of developing countries, it is particularly difficult to handle larger reactors.

SMR is basically a smaller existing water cooling reactor, but it is simplified. The system operates in an enclosed containment vessel and does not require complicated piping or pumps. In large-scale nuclear power plants, a constant stream of water is required to cool the reactor even after the reactor is stopped, but NuScale Power SMR is designed to keep it cool manually, so there is no need to go through the cooling process with a stream of water after stopping. In addition, it is said that if it fails, the water stored around the containment container takes away the heat, and the tank is dried and the heat is released into the atmosphere so that it can be operated safely.

SMR also uses overwhelmingly less nuclear fuel than conventional reactors, so even if a problem occurs, it generates much less heat, so typical collapse does not occur. In addition to the US government, a consortium of utilities in six western US states is already purchasing Nuscale Power SMR.

Construction of two nuclear reactors under construction at the Georgian power plant (Vogtle) has been significantly delayed and costs have been exceeded. Therefore, SMR, which can be introduced on a relatively low cost and small scale, is drawing attention.

In addition, NuScale Power SMR has the advantage that it is easy to obtain regulatory approval because it has similar technologies to existing commercial reactors. However, Nuscale Power is not the only driving the development of SMR and next-generation reactors. GEH is developing the BWRX-300, a small module reactor with a power generation capacity of 300 megawatts, and TerraPower, a next-generation reactor startup launched by Bill Gates, has also signed a contract to build a demonstration reactor in China with a plan to be completed in 2022.

Of course, next-generation reactors also have problems. One of them is the cumbersome regulatory approval process. In the U.S., the Obama administration tried to strengthen guidelines on nuclear energy under the Trump administration, but under Trump’s regime it financed nuclear reactor research, made it easier for startups like Nuscale Power to gain regulatory approval, and allocated more than $100 million in subsidies in this area. did.

Another problem is the nuclear proliferation concern. However, most SMRs operate on intermediate enriched uranium, so they are not suitable for nuclear weapons manufacturing. However, a small number of next-generation nuclear reactors are likely to be exploited in the manufacture of nuclear weapons because they treat more powerful uranium isotopes as fuel. However, it is argued that advanced nuclear reactors are sealed and can provide nuclear reactor equipment while already supplied with fuel, thereby reducing cumbersome problems such as nuclear proliferation and waste management.

More reactor development start-ups will participate, research on the appropriate conditions to trigger a fusion reaction on a much smaller scale than government-led projects, and even smaller and cheaper reactors may be completed in the future. Related information can be found here .